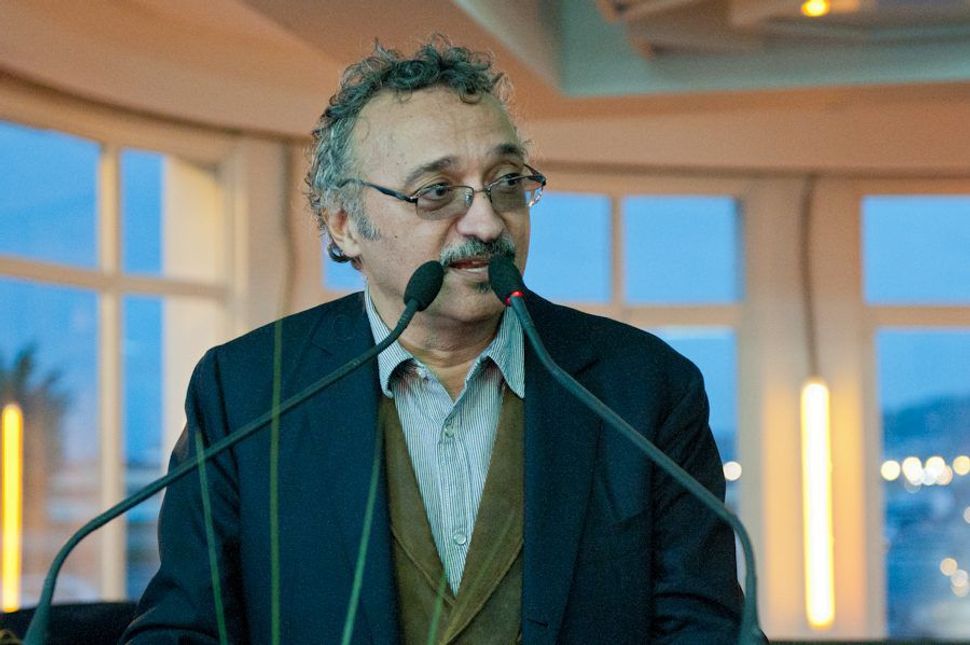 In 1940-1941, as part of the American journalist Varian Fry’s rescue of anti-Nazi European intellectuals, artist Marcel Duchamp fled to New York, with a brief stopover in Morocco. This visit is the focus of a new novel by Serge Bramly, a Frenchman of Tunisian Jewish origin. The title of “Orchidée fixe” cites a virtually untranslatable pun by Duchamp referring to orchids and obsessions.

A hothouse atmosphere is certainly conveyed in Bramly’s tale, which is narrated by Nina Zafrani, an Israeli in her late 20s who has just finished a stint of military service. Describing herself as a plump “semitic avatar of the young Ava Gardner,” Nina is drawn to Tobie Vidal, a University of Colorado art historian who visits her family on Rehov Mazeh in Tel Aviv to record her grandfather’s recollections of Duchamp. Decades before, the Zafrani family hosted Duchamp at their family bar/card parlor in Aïn Sebaâ, an arrondissement of eastern Casablanca. The fiftyish Duchamp had long neglected art, favoring chess instead. When the Zafranis take Duchamp to a local bordello, he follows a female nude ascending a staircase and begins sketching again. Some drawings were left with Nina’s forebears as signs of Duchamp’s gratitude. Seventy years later, the family auctions them at Sotheby’s, and Nina shacks up with Vidal in Colorado.

This happily-ever-after story glows with ebullient wit. Among the in-jokes: Duchamp carried into wartime exile a suitcase containing miniature copies of his past artworks, such as the notorious 1917 “readymade” porcelain urinal, signed “R. Mutt” and entitled “Fountain.” His baffled hosts misidentify the item as a plumbing fixture for dollhouses and assume that Duchamp must be a traveling toy salesman. Bramly gives a tourist’s eye-view of Tel Aviv; Vidal stays at the Dan Hotel, and Nina researches Duchamp’s work at the Beit Ariela Public Library and the Tel Aviv Museum’s Helena Rubinstein Art Library. His take on North Africa is more emotionally resonant. In 1961, Nina’s family had fled Moroccan anti-Semitism to Paris, only to move on again to Tel Aviv in 1982, after the Goldenberg restaurant attack, a tragedy ascribed by some to the Abu Nidal Organization. Bramly’s own mishpocheh left Tunis after the 1961 Bizerte Crisis, when the country’s Jews were caught in the midst of fighting between French and Tunisian troops. An intuitive understanding of the refugee perspective gives life to Bramly’s novel, haunted by the wry Beckettian zombie Duchamp.

Watch Serge Bramly discussing his writings, which include popular studies of Leonardo da Vinci and “The Kiss: A Celebration of Love in Art” here.