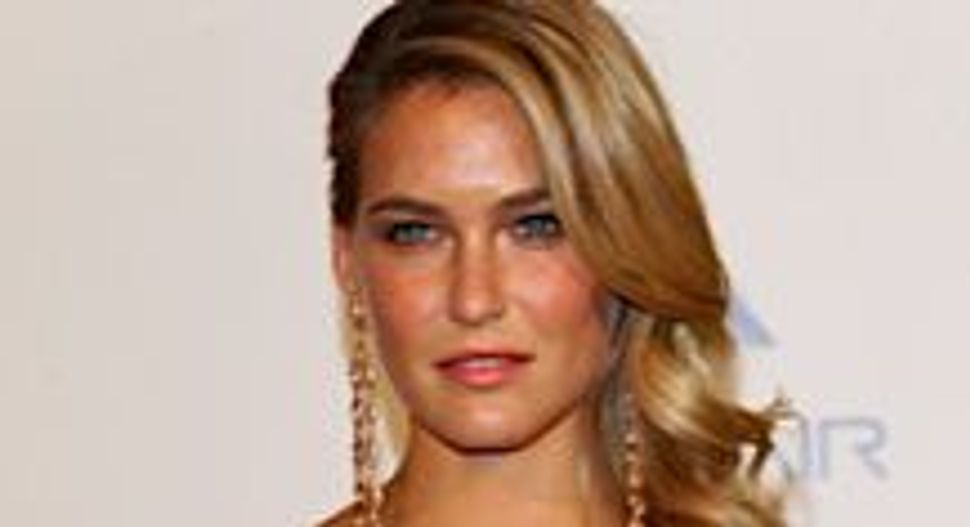 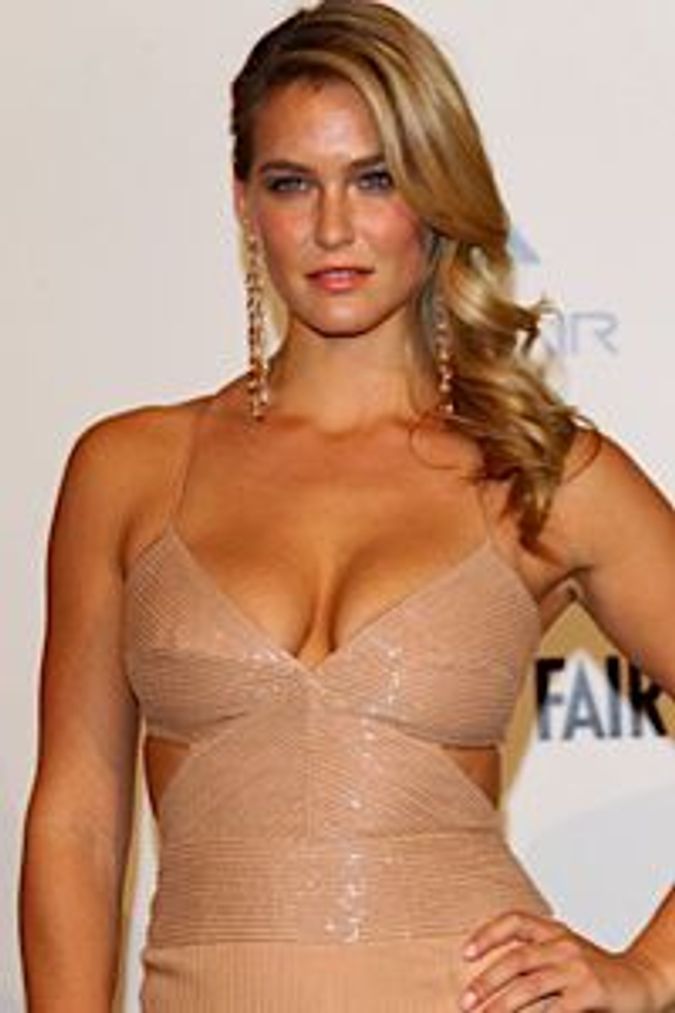 SodaStream won’t be the only Israeli export fizzing things up at the Super Bowl come February 3. None other than supermodel Bar Refaeli, the hottest woman alive in 2012 according to Maxim, will join Danica Patrick in one of those racy Go Daddy ads we’ve all come to expect during the biggest broadcast of the year.

Patrick, known better for these sexy commercials for the Internet domain name company than for her race car driving career, will be making a record 12th Super Bowl appearance. On the other hand, this will be Refaeli’s first time on screen during the NFL championship game.

The women have just finished filming the spot, titled “Perfect Match,” in Los Angeles. With no more information made available about it, our imaginations are left to run wild about the chemistry between the pair.

She may be a Super Bowl virgin, but Refaeli is, of course, a veteran when it comes to making love to the camera. She’s already been paid plenty of times to teasingly play sexy and funny to move product, whether it be clothing, mineral water, or cell phones. If anyone can help Patrick make boring domain names look like a hot commodity, it’s Refaeli.

“The opportunity to be in a Super Bowl commercial is thrilling,” the supermodel said. “I feel like the ‘Perfect Match’ commercial is a chance to be in an iconic Super Bowl spot that not only leaves people talking, but shows everyone what Go Daddy is really about.”