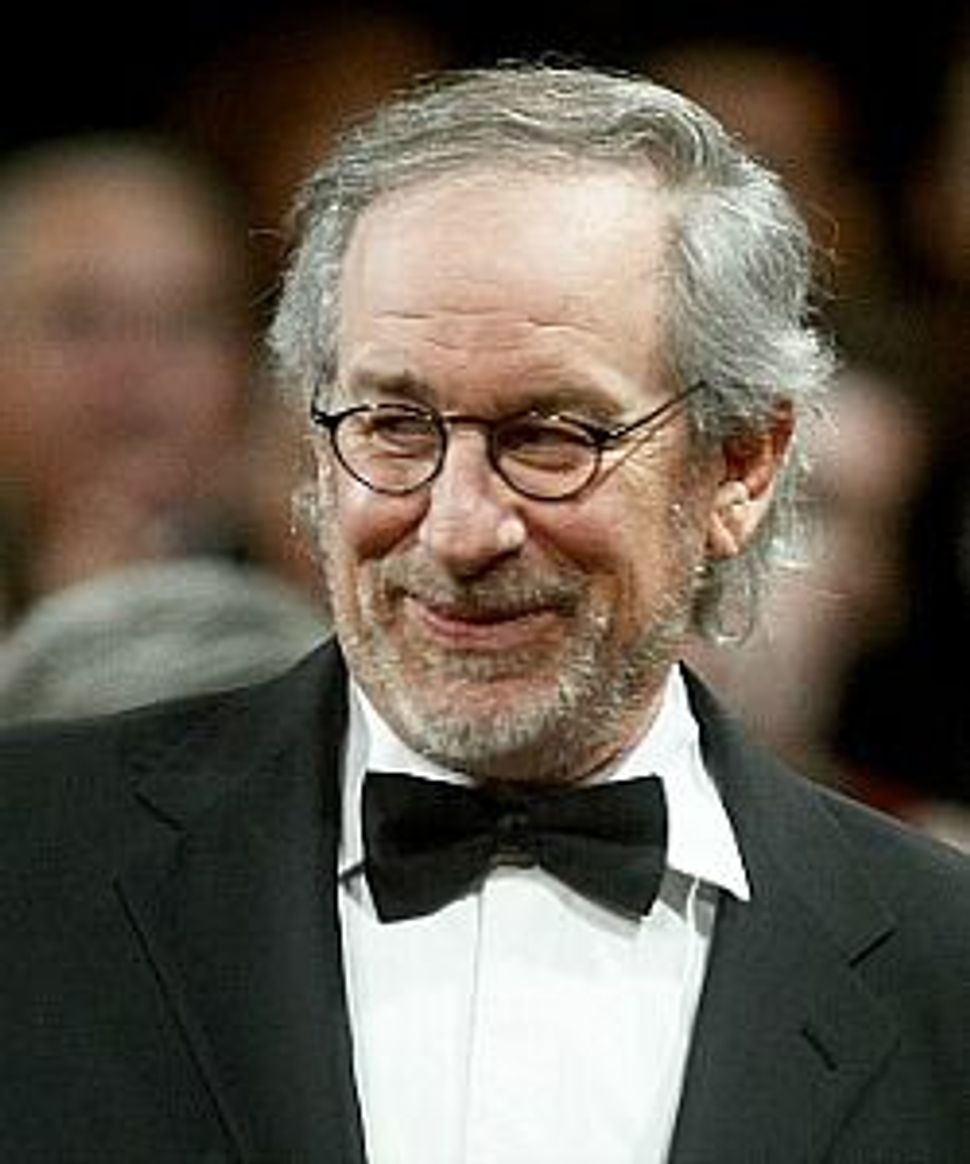 Filmmakers Steven Spielberg, Kathryn Bigelow, Ben Affleck, Tom Hooper and Ang Lee received nominations from the Directors Guild of America (DGA) on Tuesday, ahead of the Oscar nominations this week.

The DGA nominations are often a key indicator of Oscar nominees and winners, and the Academy Award for best picture also often goes to the winner of the best director award.

The winner of the DGA feature film category will be revealed at a dinner ceremony hosted by Kelsey Grammer on Feb. 2 in Los Angeles, three weeks before the Academy Awards.