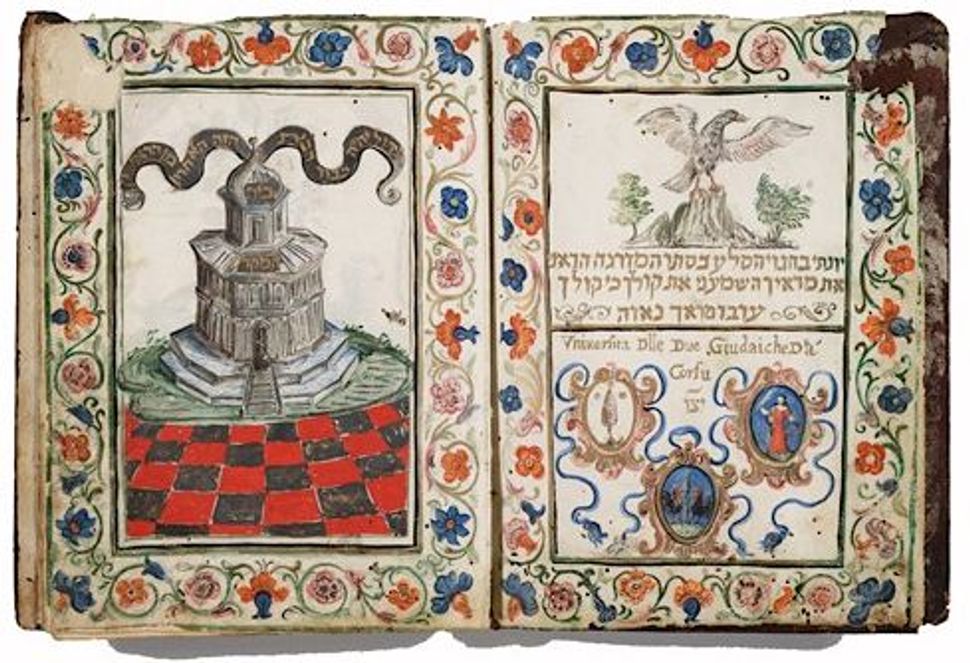 Decision from the Venetian Doge regarding the status of the Jews in Corfu, 17th century Image by Courtesy Columbia Rare Book and Manuscript Library

While a bunch of musty old books may not, at first, sound like a diverting idea for an exhibition, Columbia University has succeeded in bringing to life an illuminating collection of Judaic manuscripts. 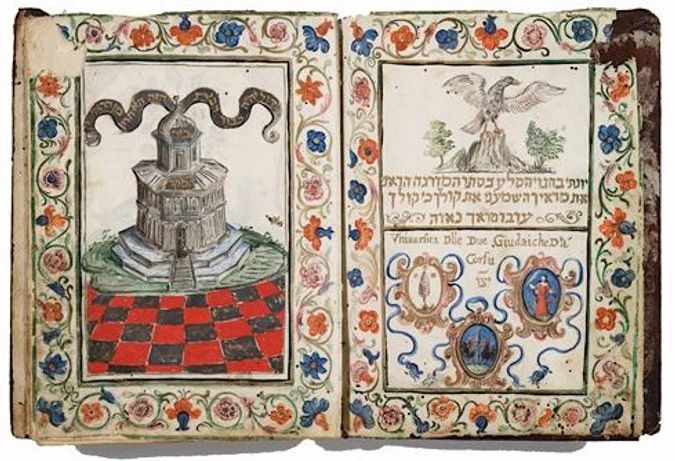 Decision from the Venetian Doge regarding the status of the Jews in Corfu, 17th century Image by Courtesy Columbia Rare Book and Manuscript Library

“The People in the Books: Judaic Manuscripts at Columbia University Libraries,” on display in the Rare Book and Manuscript Library until January 25, is all about bringing to life the stories behind the manuscripts — who were the authors, owners and real people who handled these books, papers and letters hundreds of years ago? This is all about the “paratext” — the scribbled notes written in the margins of books, the changing ownership of a manuscript, the physical aspect of text. In other words, all the bibliographical clues that lead us to visualise the interaction real people had with a manuscript during its active life.

The exhibition, broken up into sections such as “Travellers,” “Congregants,” “Mystics,” “Doctors” and “Timekeepers,” gathers together diverse and rare manuscripts such as philosophical treatises, sefarim, letters, ketubot, and calendars, which are written in Hebrew, Dutch, Judeo-German and Spanish, among other languages, each giving its own vignette of Jewish community life in Europe and beyond.

In “Doctors,” we see a collection of Jewish sermons from 18th-century Poland that was presumably owned by a doctor or someone with a keen interest in medicine, given the prescriptions for various maladies, as well as descriptions of different afflictions, which were scribbled on the flyleaf at the back of the book. We also see a number of Arab medicinal works from the 17th-century, translated into Hebrew for Jewish use.

Little clues shedding light on Jewish communal life also show us how some Jewish preoccupations never really change. In “Congregants,” the curators have unearthed a treat — a seating plan for High Holy Day services preserved from Scuola Grande, a synagogue in Mantua, Italy, dating back to the 18th century, showing a full house, with members of a prominent Italian Jewish family given front-row seats.

In the “Karaites” section, one manuscript dating from early 18th-century Lithuania gives us an insight into the power struggle between this sect and mainstream Jewry. Here we see an elephant motif stamped on one of the pages, which, we learn, was a motif used in Karaite literature to show the superiority of the Karaite scriptural tradition, with its close adherence to the written law, over the rabbinic tradition.

“The People in the Books” shows how a manuscript is, in its very essence, unique; while printed books can be endlessly reproduced, a manuscript is a one-of-a-kind text, whose physical survival is often precarious, but when preserved, gives a unique insight into a piece of Jewish history.