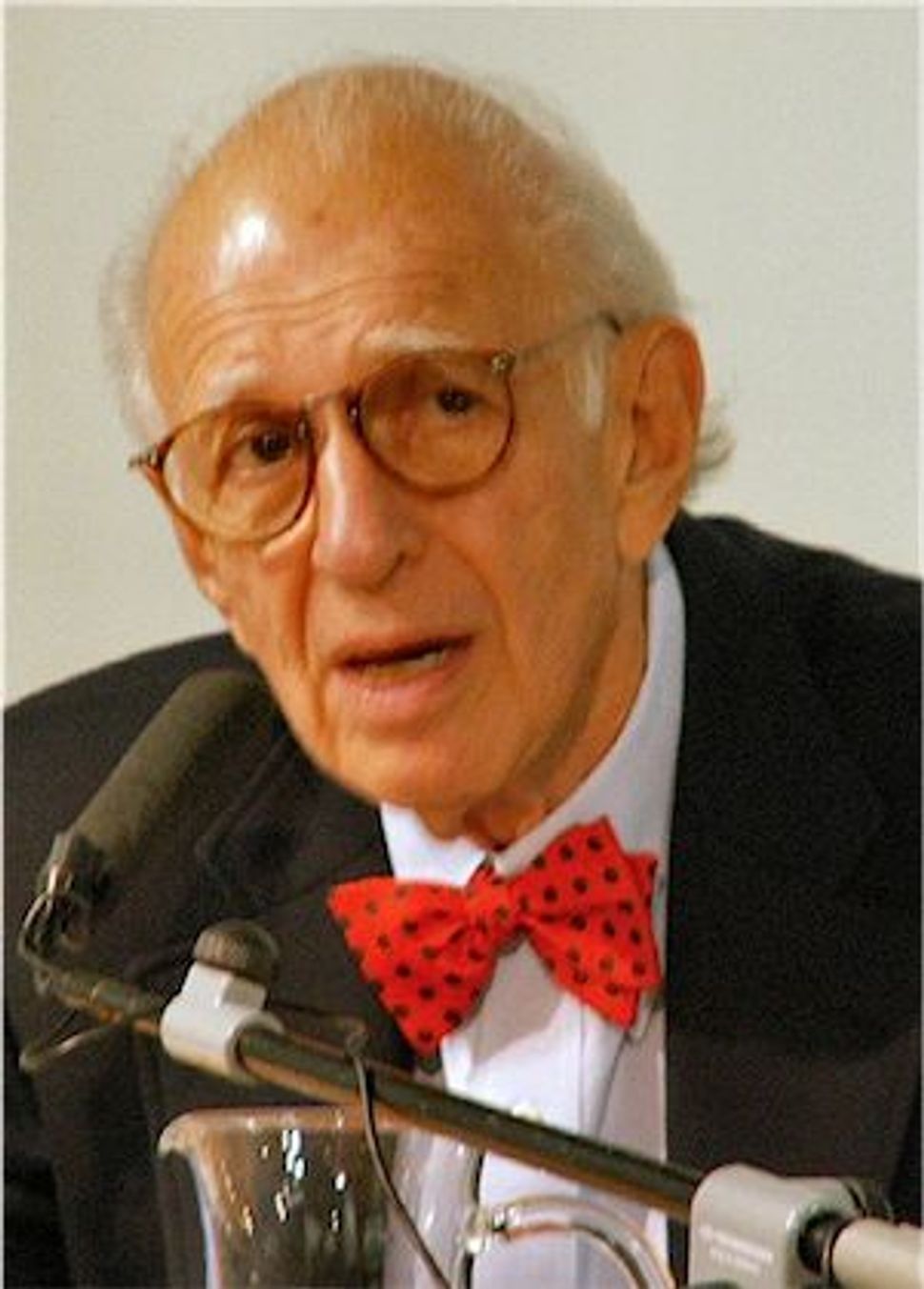 The Jewish Book Council has announced this year’s winners of its National Jewish Book Award. The award is given in 18 categories, including a lifetime achievement award, which this year went to Eric R. Kandel, who was also a 2000 Nobel Prize recipient in Physiology or Medicine. 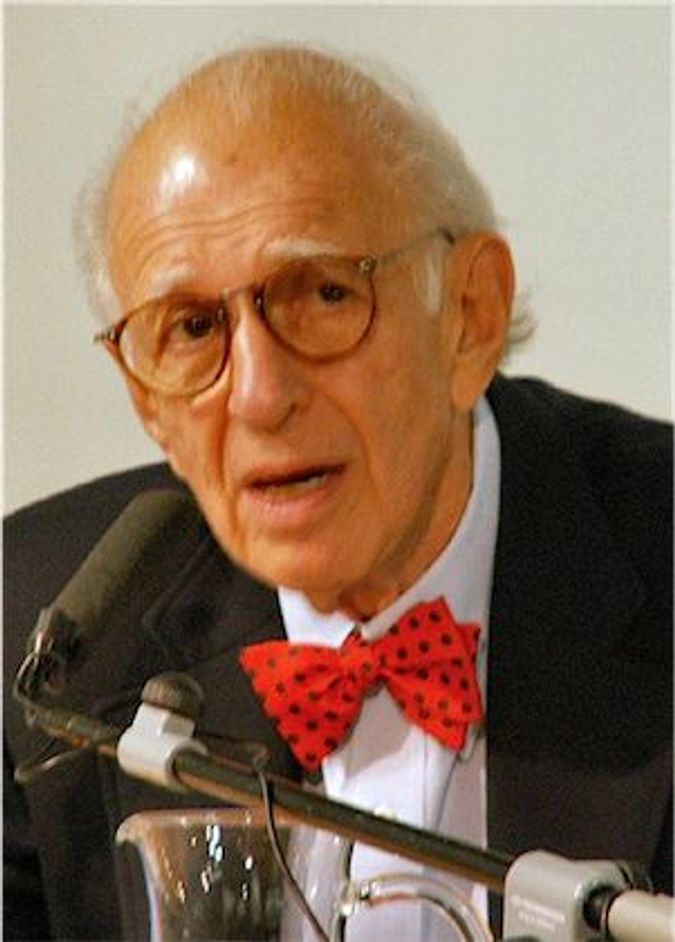 Other winners include Franklin Foer and Marc Tracy for their anthology “Jewish Jocks: An Unorthodox Hall of Fame”; Gerald Sorin for his biography “Howard Fast: Life and Literature in the Left Lane,” and Francesca Segal for her novel, “The Innocents.” The Jewish Book of the Year Award was given to “City of Promises: A History of the Jews of New York” edited by Deborah Dash Moore, while Rabbi Adin Steinsaltz was honored with the nonfiction award in Modern Jewish Thought and Experience for his edition of the Talmud, published by Koren.

The winners will be honored at a gala on March 14, at the Center for Jewish History in Manhattan. Read the full list of winners and finalists here.