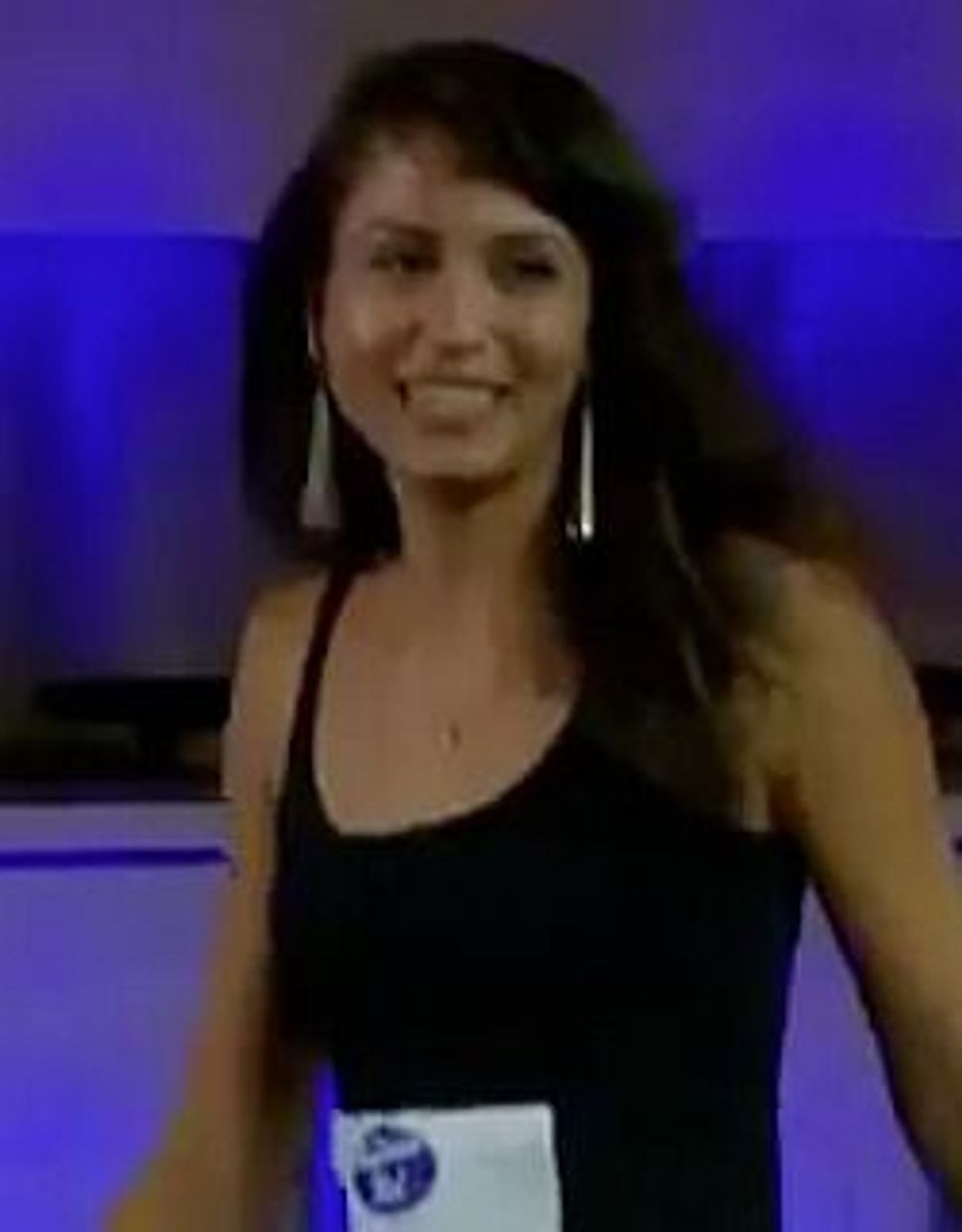 We all knew that Mariah Carey can sing, but what we didn’t know was that she can also speak Hebrew. Well, at least she knows three expressions—and can use them correctly. 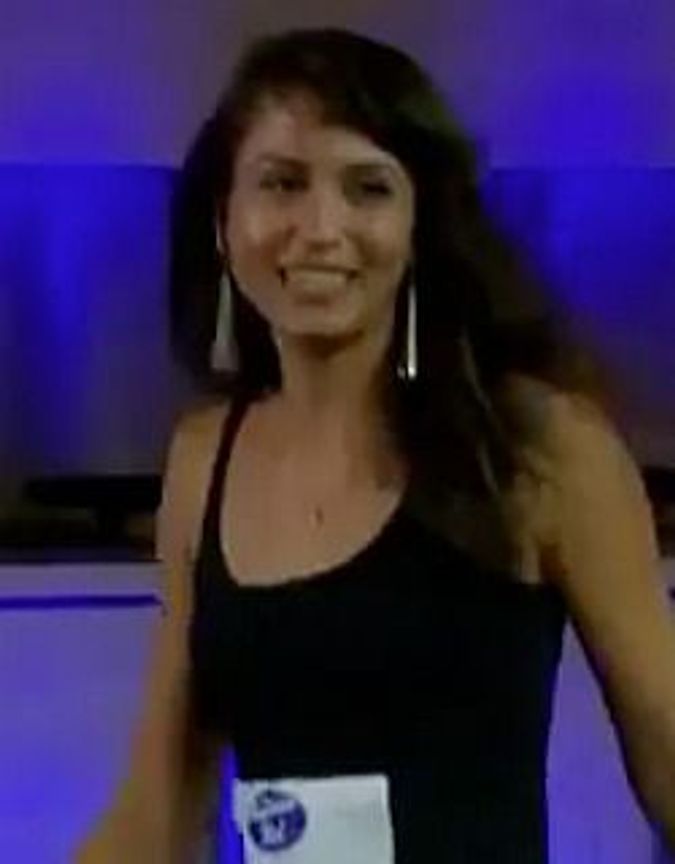 Carey surprised us when she greeted American Idol contestant Shira Gavrielov, the 23-year-old daughter of Israeli singer-songwriter Miki Gavrielov, with a friendly “Shalom.” She also appropriately threw in a “Shana Tova,” given that the audition was taking place early in the new (secular) year.

And then once Gavrielov wowed the judges (especially Nicki Minaj, who gushed about Gavrielov’s being a superstar in the making) with her soulful rendition of Amy Winehouse’s “Valerie,” Carey sent her off stage with an encouraging “Sababa!” — leaving us to wonder where she picked up this Israeli slang word for “Cool!”

This time around, the singer definitely showed significantly more advanced Hebrew language skills than she did with her “L’chaim” tweet from last year. What’s next for the diva? A year of ulpan on kibbutz?