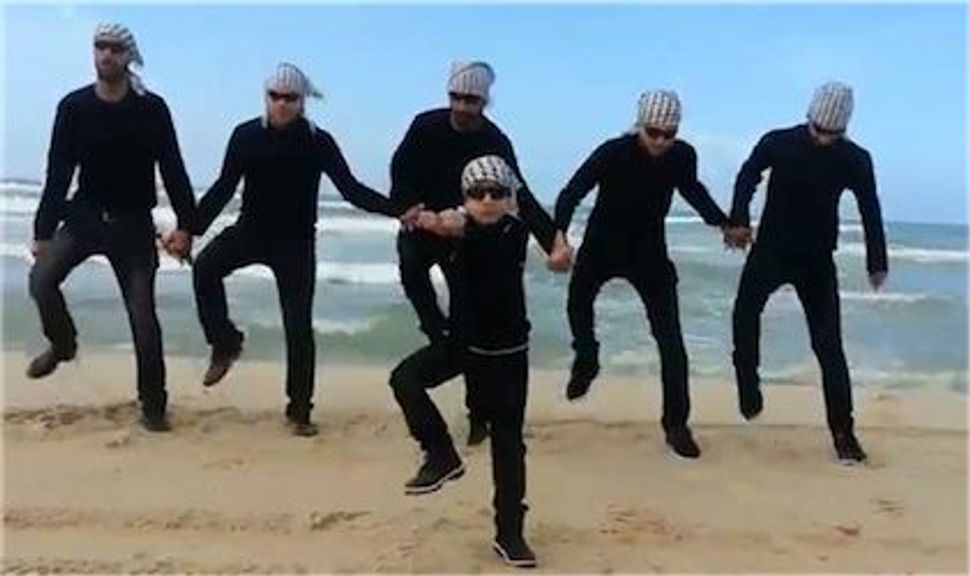 Back in November, Israel Defense Forces reservists waiting on the Gaza border for a possible ground invasion whiled away their time producing an IDF parody of “Gangnam Style,” the infamous viral video by South Korean comedian and pop star Psy. Well, two can play that game. Now, a group of young men in Gaza have made their own “Gangnam Gaza Style.” While borrowing Psy’s infectious rythyms and dance moves, the group points to everyday hardships in Gaza, such as unemployment and gas shortages. Take a look: