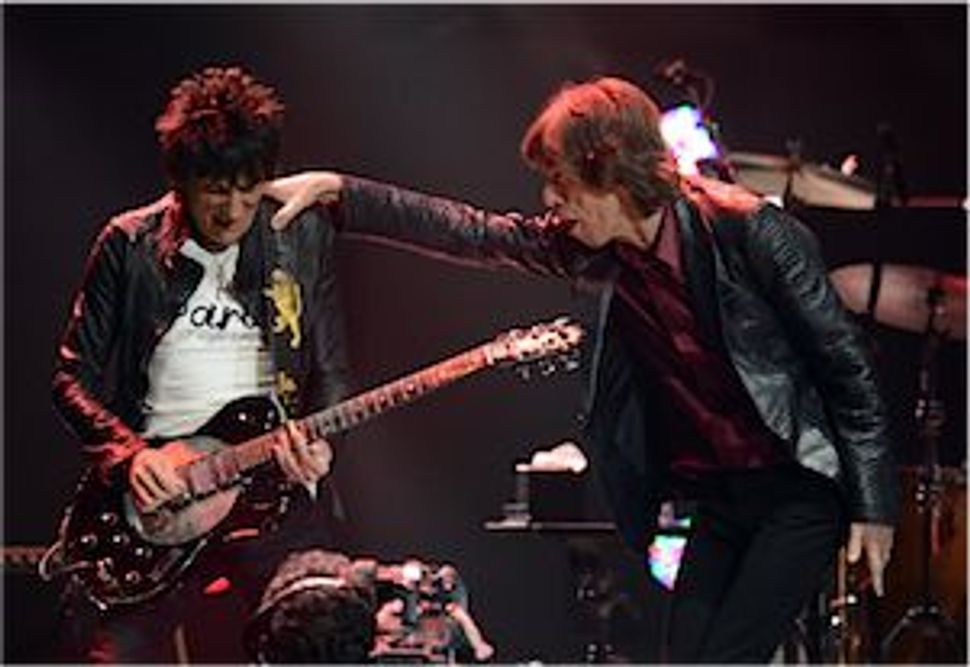 Rolling Stones fans learned that you can’t always get what you want, when a story in the Jewish Press about the band’s planned tour to Israel was revealed to be a Purim hoax. 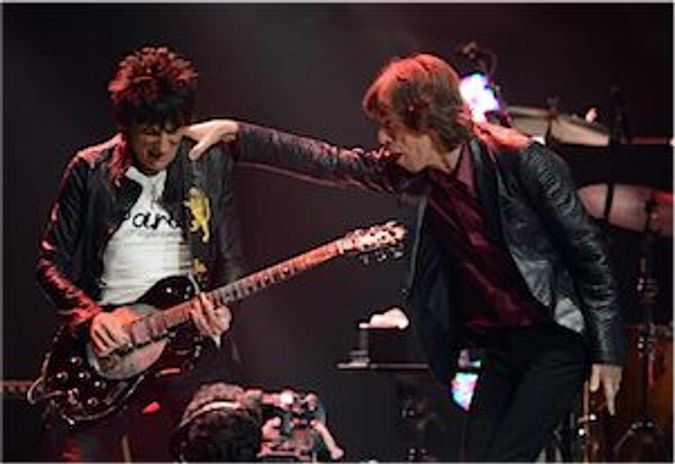 For a while there, Holy Land Stones fans were excited about the prospect of Mick Jagger, Keith Richards, Charlie Watts and Ronnie Wood playing two concerts, one in Jerusalem and the other in Tel Aviv, in honor of Israel’s 65th birthday. BDS proponents also jumped on the “news” to criticize the legendary band for not following other musical acts in boycotting the Jewish State. Arguments between pro-Israel and anti-Israel bloggers ensued.

Eventually, those familiar with Purim satire stepped in and scolded people for being taken in by the joke. If anyone had bothered to read to the end of the Jewish Press piece, they would have seen the final line: “This has been a Purim prank.” The dateline was also February 24, which was Purim.

Furthermore, you didn’t need to read to the bitter end to know the Stones’ private jet would not be rolling into the gate at Ben-Gurion International Airport. Claims that back in the day Moshe Dayan would bring the band’s latest records back from London for Shimon Peres to listen to, and that Paula Ben-Gurion would kick them out for listening to them over and over (because she was a Kinks fan), were a bit too far out.

Also, an expert eye was not required to discern that the photo of the band holding the official symbol of the State of Israel was photo-shopped.

It looks like Yori Yanover, the writer of the piece, gets the last laugh. For a short time, he had a lot of people who wished the Rolling Stones would play Israel under his thumb.