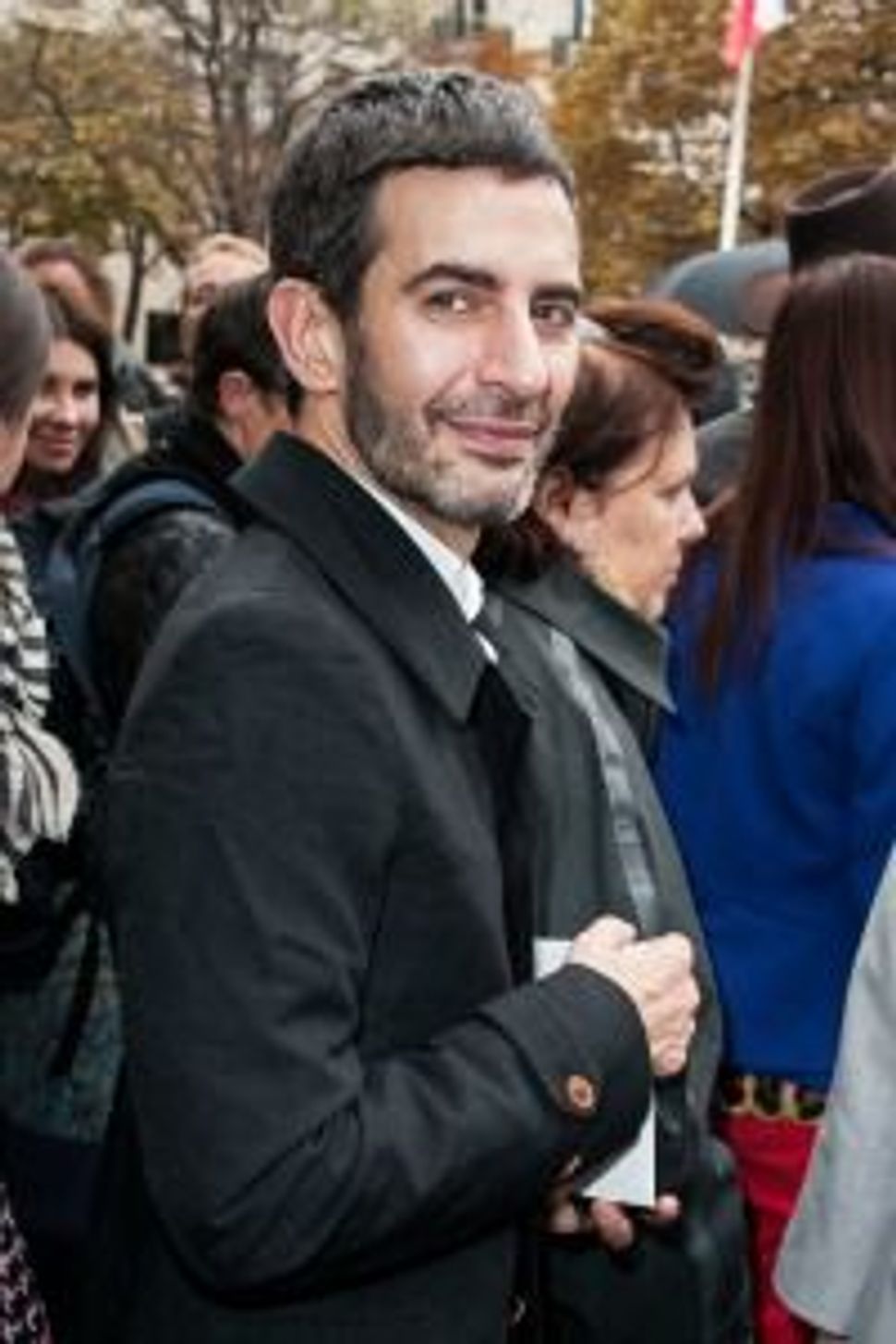 Marc Jacobs is stepping off the runway and onto the red carpet. According to Refinery29, the fashion designer will be appearing in “Disconnect,” a new thriller starring Jason Bateman, Alexander Skarsgard, Paula Patton, and Max Theriot. The movie focuses on the dark-side of social media and online chat-rooms, with several story lines that intersect for a big wow finish.

Jacobs’ full face appears in the last shot of the trailer, when he ominously tells an off-screen character, “Trust me, no one else.”

“Disconnect” hits theaters April 12. Check out the trailer below: