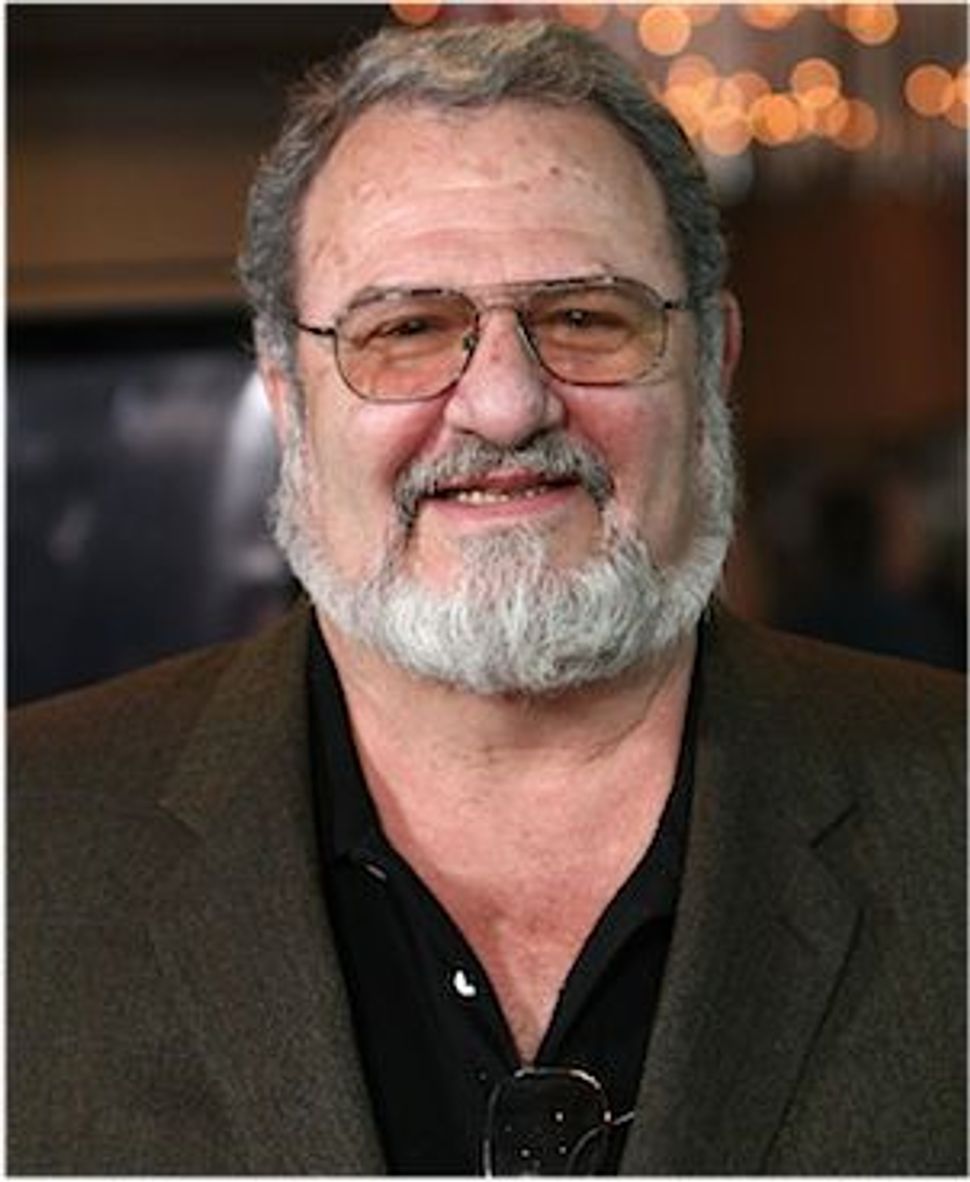 Most infamously, Milius is the real-life inspiration for Walter Sobchak, the gun-toting Vietnam vet in the Coen Brothers’ cult hit “The Big Lebowski,” which just celebrated its 15th anniversary. Like Sobchak, Milius is Jewish (though some have refused to believe it), and recently narrated the documentary “Jewish Soldiers in Blue and Grey,” about Jewish combatants in the Civil War.

Now Milius is the subject of a documentary (titled “Milius”) by Joey Figueroa and Zak Knutson, premiering March 9 at the South by Southwest Film Festival and featuring interviews with Steven Spielberg, George Lucas, Arnold Schwarzenegger and Francis Ford Coppola, among others. For those of us who can’t make it down to Texas, here’s a sneak peek: