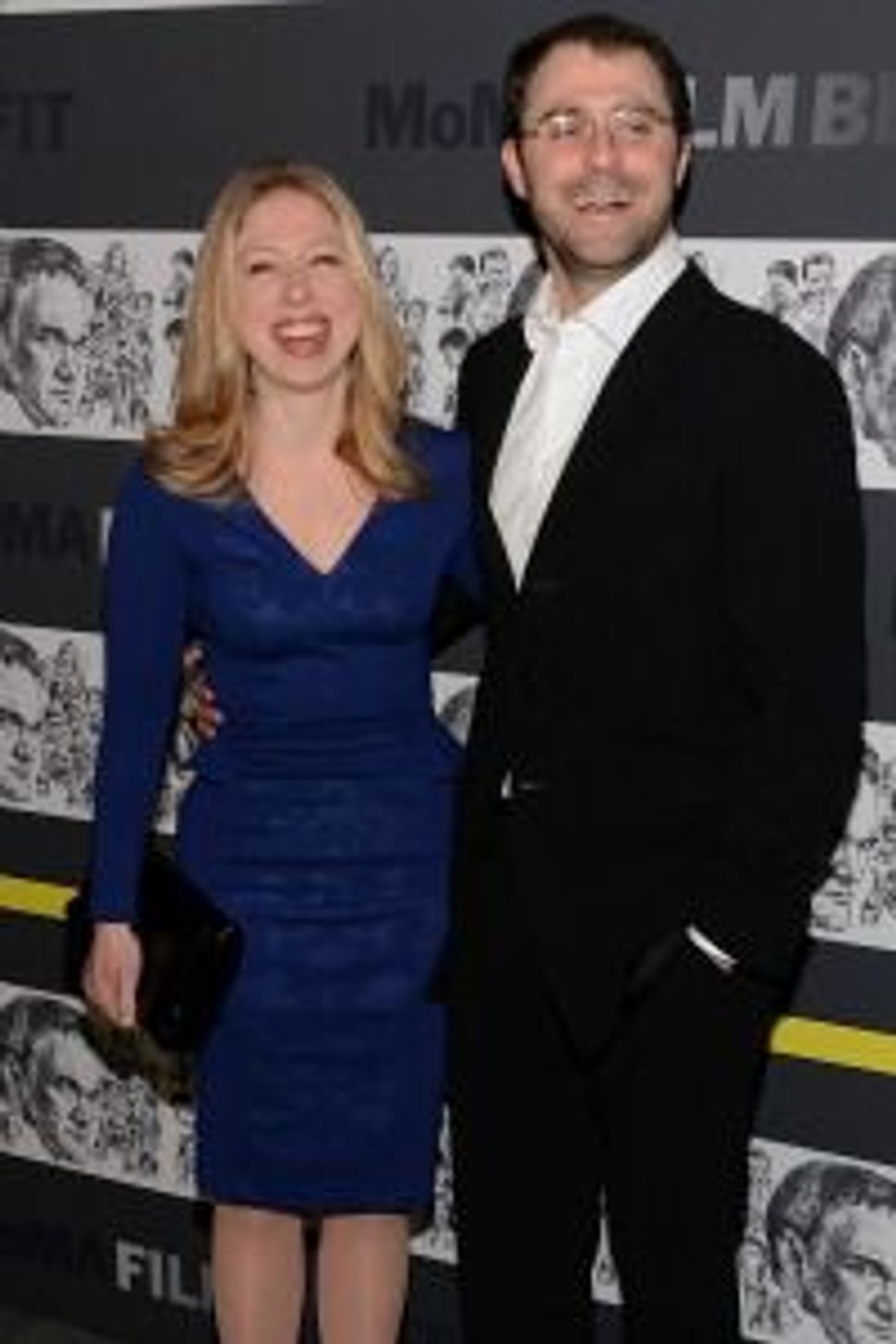 Hey NoMad, you have new neighbors!

Chelsea Clinton and hubby Marc Mezvinsky have signed a contract for a $10.5 million condo across the street from Madison Square Park, the New York Post reported Thursday.

The couple will be moving into 5000-square-feet on the fourth floor of 21 East 26th Street, including four bedrooms, six and a half baths, a media room, and views of the park (see pictures below). The gigantic master suite has two baths and two dressing rooms — essential for any couple who plans on staying married.

The aforementioned full-floor condo is located in a new Flatiron development called The Whitman, a residential building converted from a 1924 showroom owned by the plumber’s union. Tres chic.

Chelsea, 33, and Marc, 35, apparently “found the building on their own while out walking,” a source told The Post.

Obviously, there was a photo-op with the construction crew.

According to the New York Daily News, Cinton, a special correspondant for NBC also studying for a doctorate in International Relations, and Mezvinsky, the co-founder of a hedge fund, will close on the apartment in June.