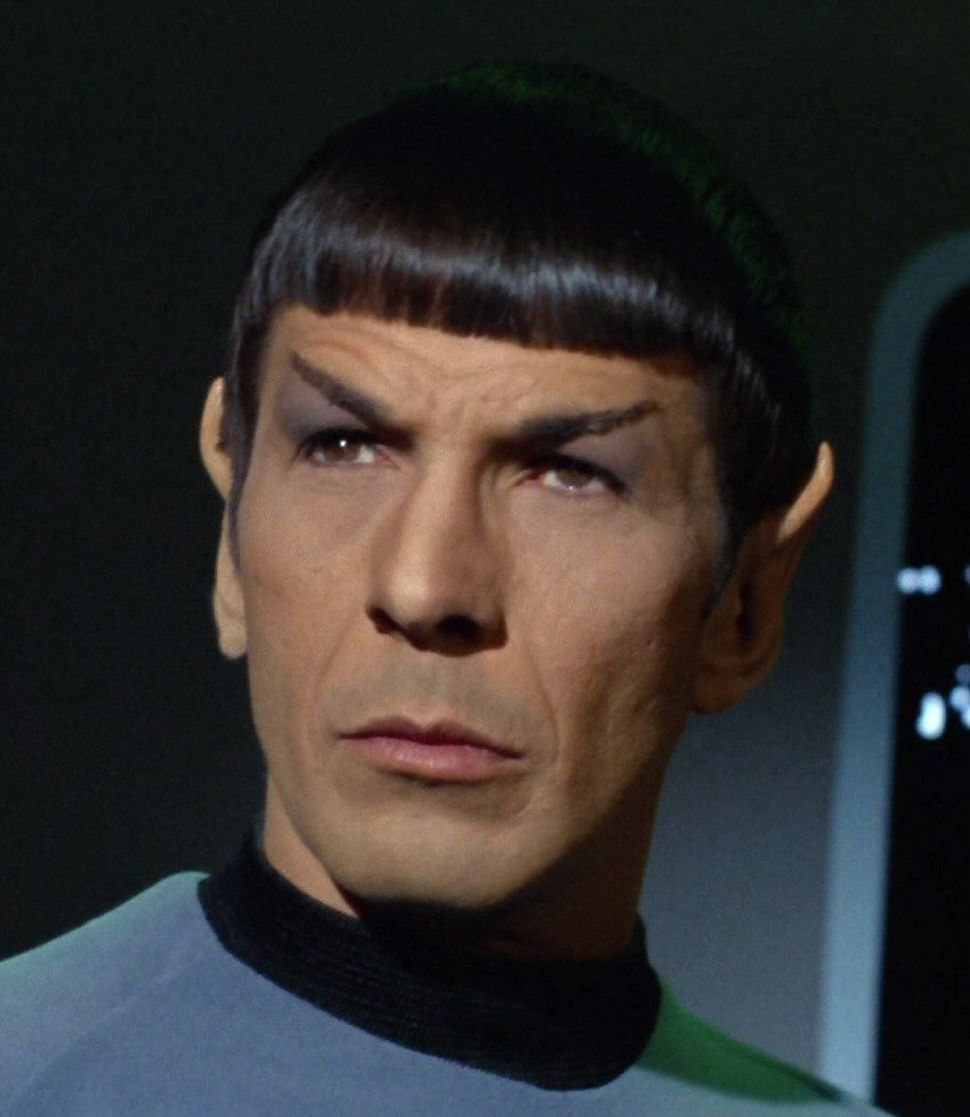 We always knew that actor, writer, photographer, and old-Jew extraordinaire Leonard Nimoy was a pretty amazing guy. But now we have evidence that he was even more amazing than we thought.

A blog called My Star Trek Scrapbook has unearthed a 1968 letter Nimoy wrote in FaVE magazine, in response to a biracial fan who was having trouble fitting in because of her background.

“I know that you are half Vulcan and half human and you have suffered because of this,” the fan wrote, explaining that because she had a white father and a black mother, “I guess I’ll never have any friends.”

In response, Nimoy wrote that “Vulcans were no different than humans are when it comes to prejudice,” and that “Spock could save himself from letting prejudice get him down… by really understanding himself and knowing his own value as a person.” It’s pretty touching stuff. See the whole letter after the jump.