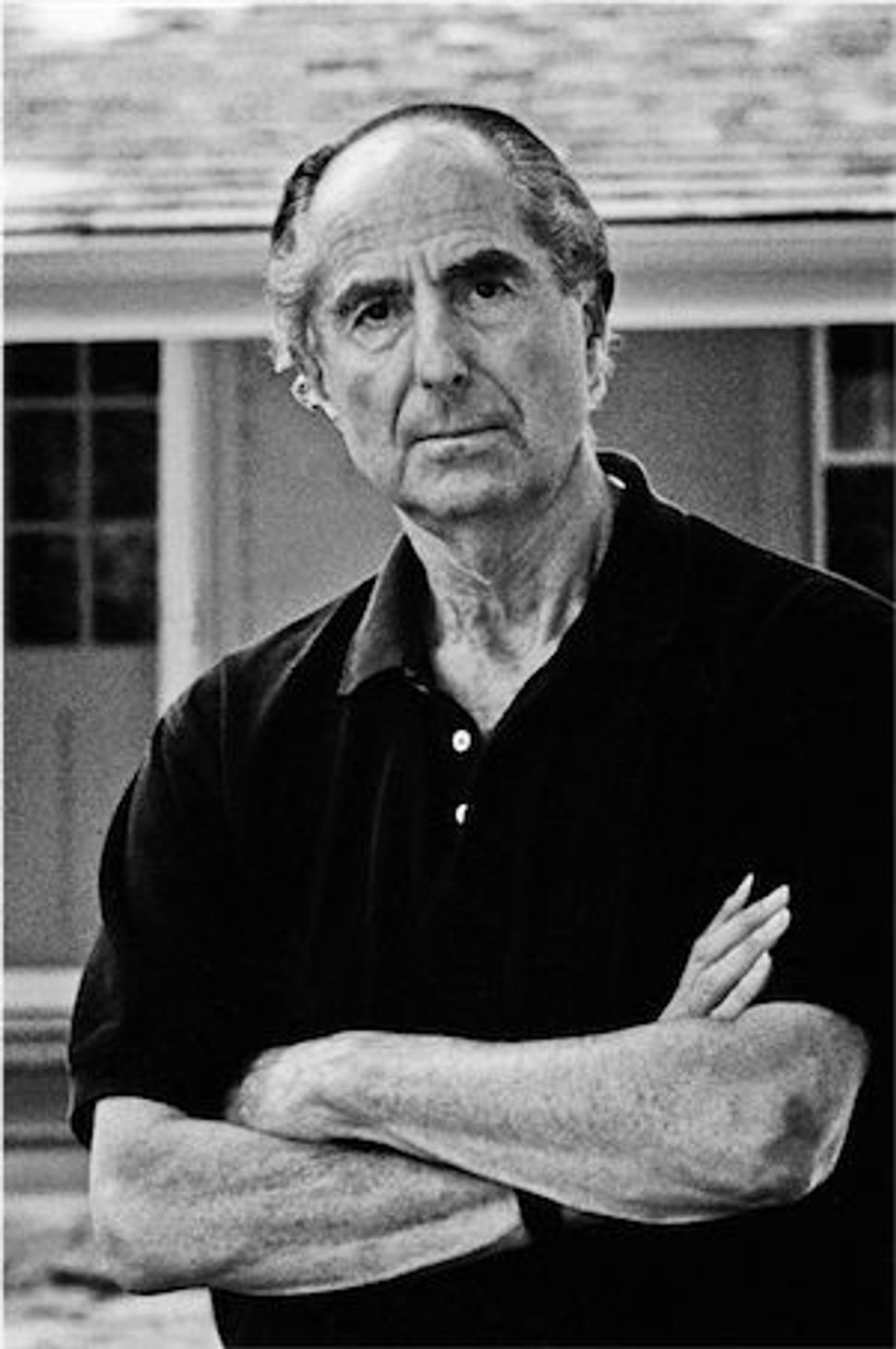 Today is Philip Roth’s 80th birthday, and the literary hounds are on the scent. Here’s what’s going on:

Roth’s hometown of Newark N.J. is celebrating with a photo exhibit at the New York Public Library, a bus tour, and an invite-only talk by Roth himself at the Newark Museum. 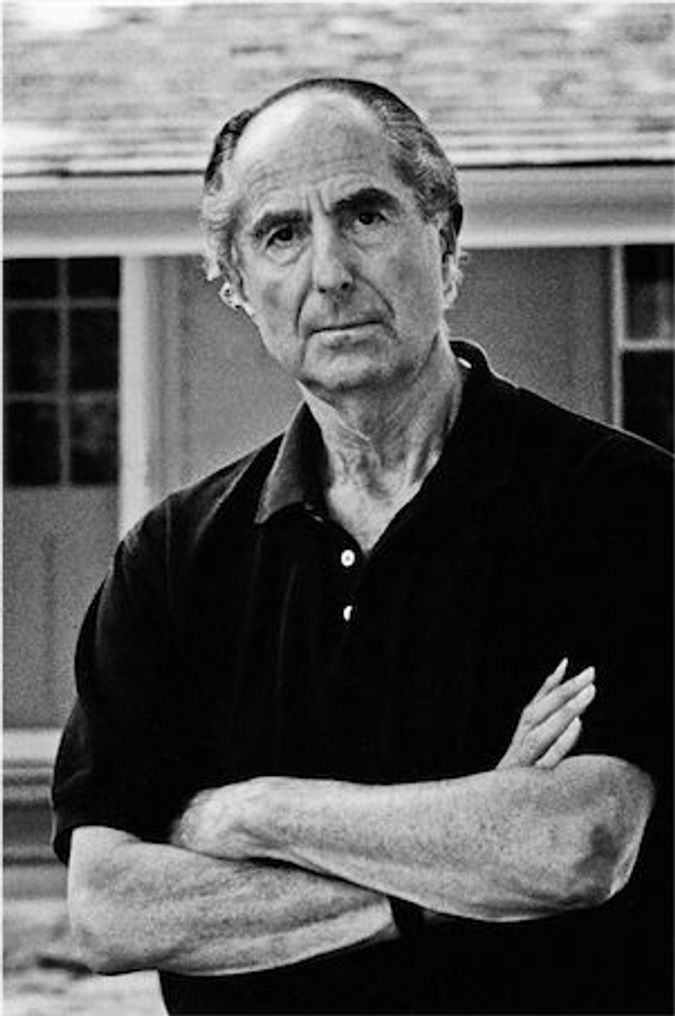 There is a two day conference hosted by the Philip Roth Society titled “[email protected],” featuring notables such as Jonathan Lethem, Claudia Roth Pierpont (author of the forthcoming “Roth Unbound: A Writer and His Books”) and Hermione Lee.

PBS is about to air “Philip Roth: Unmasked” (which, critics agreed pretty much unanimously, unmasks nothing). You can read our review here.

Flavorwire has Roth’s 10 grumpiest quotes. Here’s the best one, from Esquire, 1981:

“To become a celebrity is to become a brand name. There is Ivory Soap, Rice Krispies, and Philip Roth. Ivory is the soap that floats; Rice Krispies the breakfast cereal that goes snap-crackle-pop; Philip Roth the Jew who masturbates with a piece of liver.”

Fran Bartkowski describes in the New Jersey Star-Ledger how she, as a feminist, was eventually won over by Roth.

WNYC has re-posted a couple of appearances by Roth on the Leonard Lopate Show in 2008 and 2010.

Jason Cowley at the Financial Times raises the question, once again, of whether Roth could ever win the Nobel Prize.