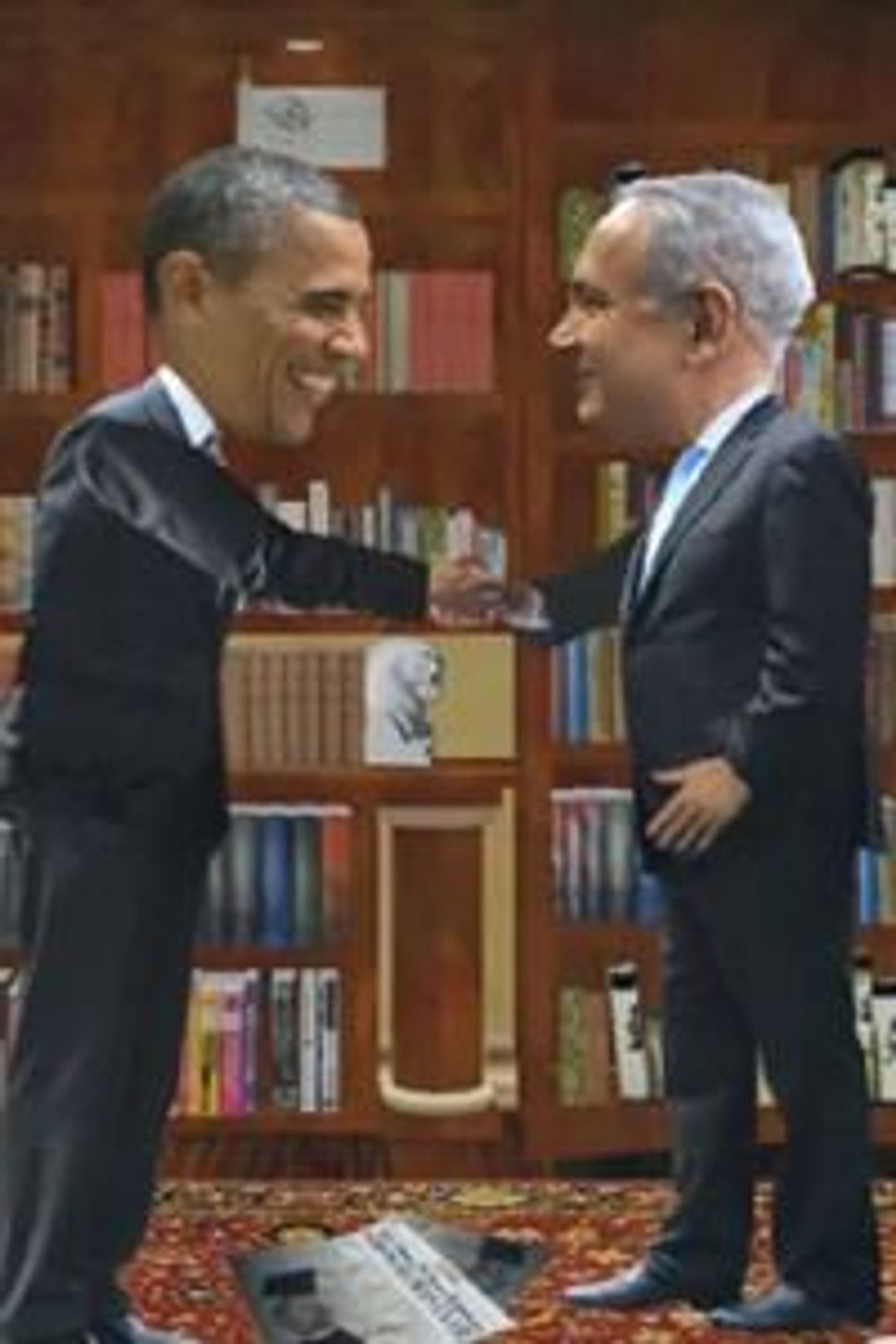 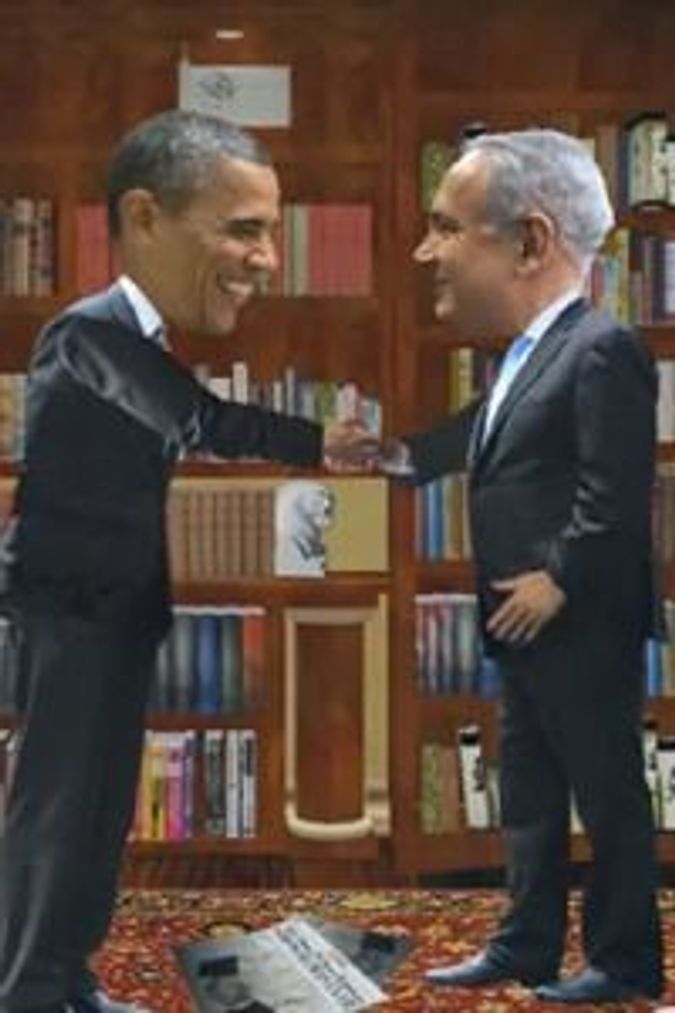 The Israeli Embassy in Washington D.C. is really excited about Obama’s trip to Israel. So excited, that they made an animated bobble-head video set to theme from “Golden Girls” to tell us about it. Bibi and Barry, just like Rose and Blanche.

This is possibly even more insane than the Obama mustache meme, but it’s absolutely amazing nonetheless.