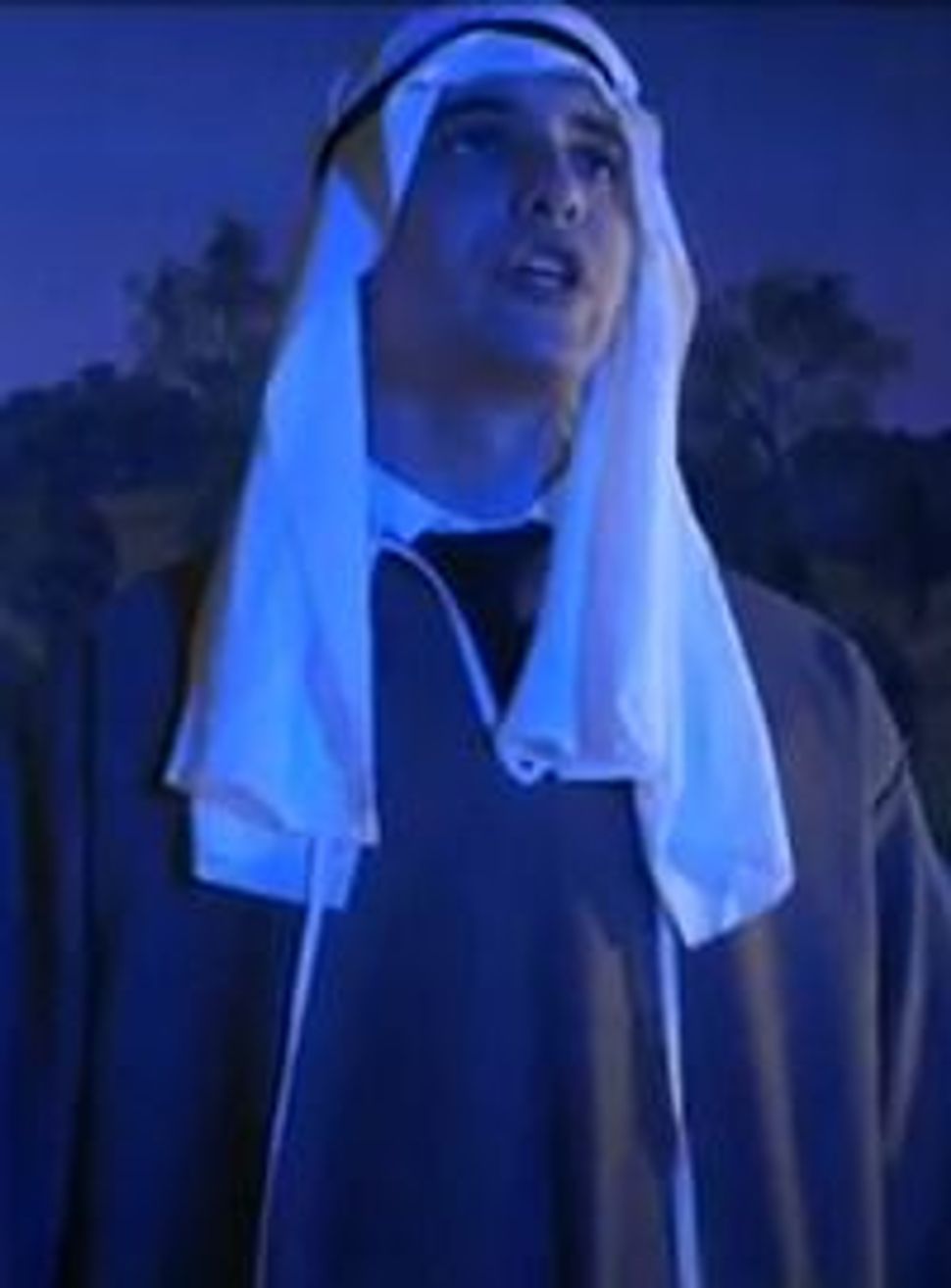 “Les Miserables” is an epic tale of suffering, oppression, and one man’s quest to find himself. Is it just me, or have we heard that story before?

No, sadly, Victor Hugo was not a secret Jew. But Claude-Michel Schönberg and Alain Boublil, who wrote the lyrics of the famous musical, are. Schönberg was born in Vannes, France, the son of Hungarian Jewish immigrants, in 1944. Boublil, a Sephardic Jew, was born in Tunisia in 1941.

So perhaps it’s fair to say they picked up the similarities between Jean Valjean, a ex-convict on the run from the law who seeks to reinvent himself once he hears God’s call, and Moses — not to mention the living conditions for the poor in 19th century France, akin to Egyptian slavery.

The Maccabeats —the all-male a cappella group out of Yeshiva University — took notice of the parallels and the opportunity was too good to pass up. From “Look Down” to “Do You Hear The People Sing,” it’s a sight to behold.