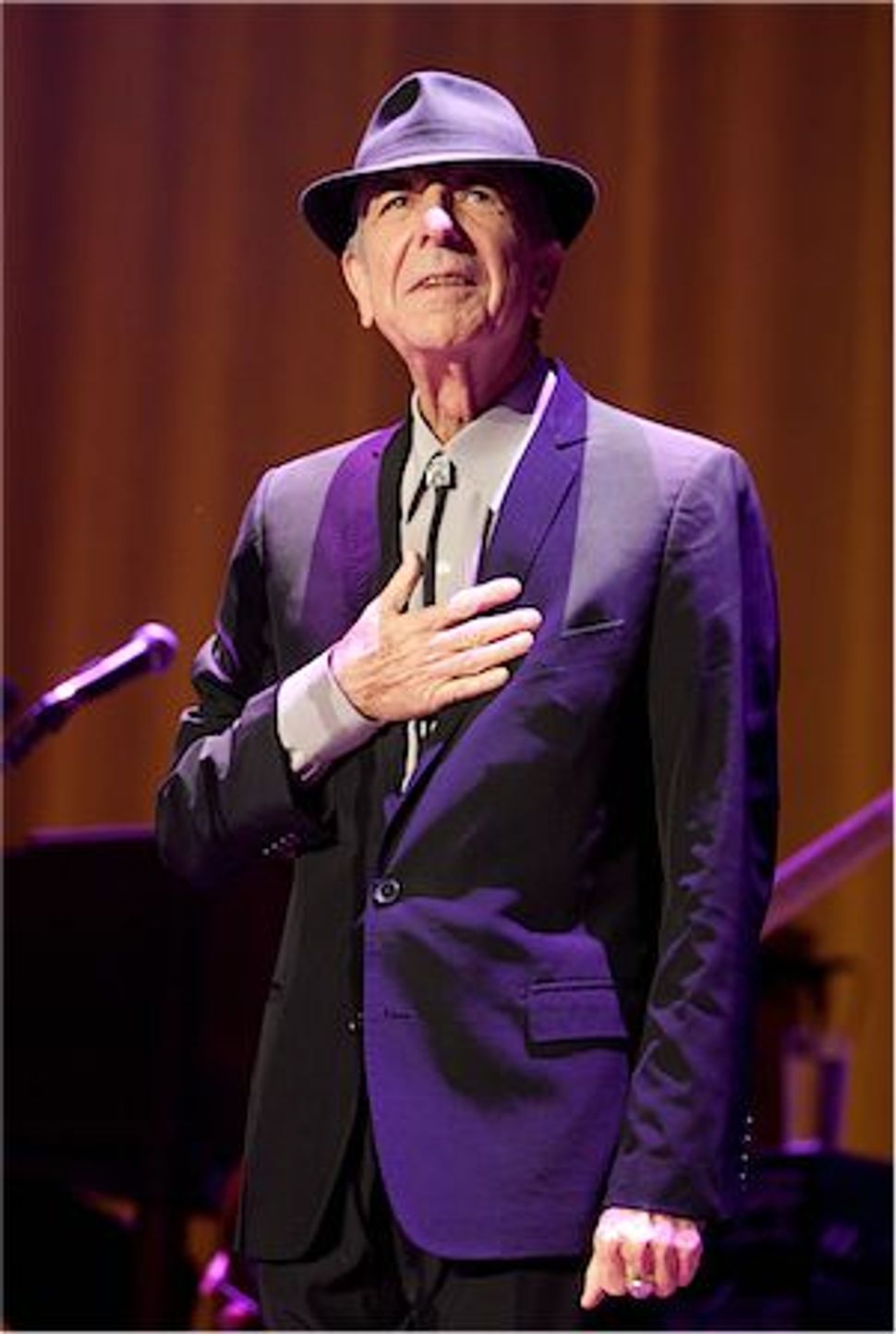 “Leonard Cohen: The Musical.” What would such a creation possibly look like? I don’t know, but I’m curious to find out.

According to the CBC, Canadian playwright Tracey Power, who also wrote “Back To You: The Life and Music of Lucille Starr,” is working on just such a production.

“Chelsea Hotel: The Songs of Leonard Cohen” premiered in February at the Firehall Arts Centre in Vancouver and will appear at the Prairie Theater Exchange in my own hometown of Winnipeg from January 22 to February 9, 2014.

The CBC reports that the play “tells the story of a writer haunted by his characters as he works in the Chelsea Hotel — but more importantly, it’ll feature Cohen hits like ‘Suzanne’ and ‘Hallelujah.’”

It had also better include “Chelsea Hotel No. 2,” Cohen’s song about Janis Joplin and the things they got up to “on the unmade bed / while the limousines wait in the street.” I wonder how that’ll go down onstage.