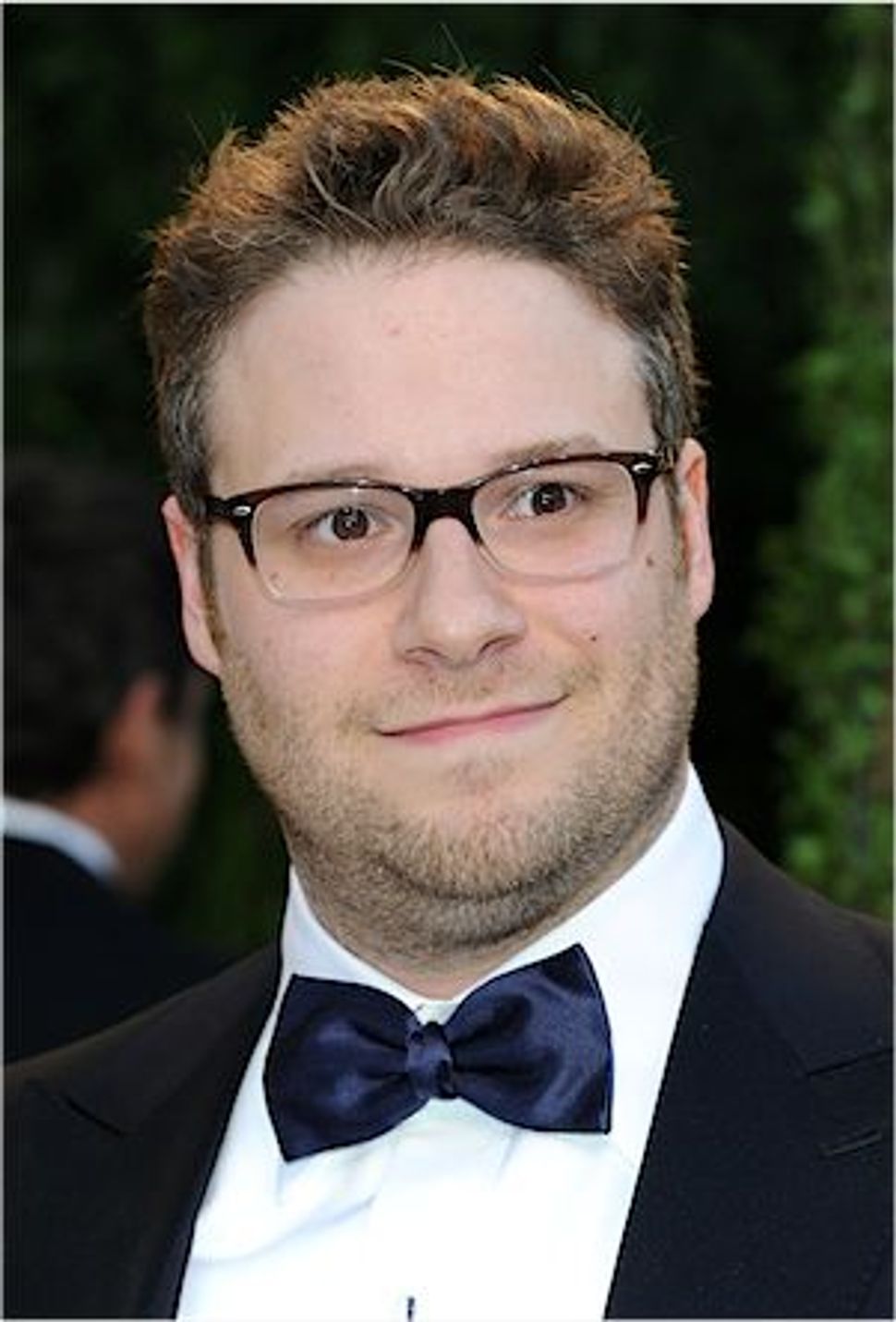 As we wait for “This Is the End,” to arrive in theatres June 14 so we can watch James Franco, Jonah Hill, Seth Rogen, Jay Baruchel, Danny McBride and Craig Robinson act outrageously (funny) as cataclysmic events ravage Los Angeles, Rogen and Goldberg are already working with Columbia to get “The Interview” into production. James Franco is being eyed to co-star with Rogen, but talks with the super-busy actor haven’t commenced yet.

The movie’s plot deals with a good-looking talk show host (the role Franco would potentially play) and his producer (Rogen) who somehow get involved in a plot to assassinate North Korea’s prime minister. The screenplay is based on a story written by Goldberg, Rogen and Dan Sterling.

Goldberg and Rogen are childhood friends (the grew up together in Vancouver) and longtime creative collaborators. They’ve worked together on numerous movies including “Knocked Up,” “Pineapple Express,” “Funny People” and “The Green Hornet.”

Watch the trailer for ‘This Is the End’: