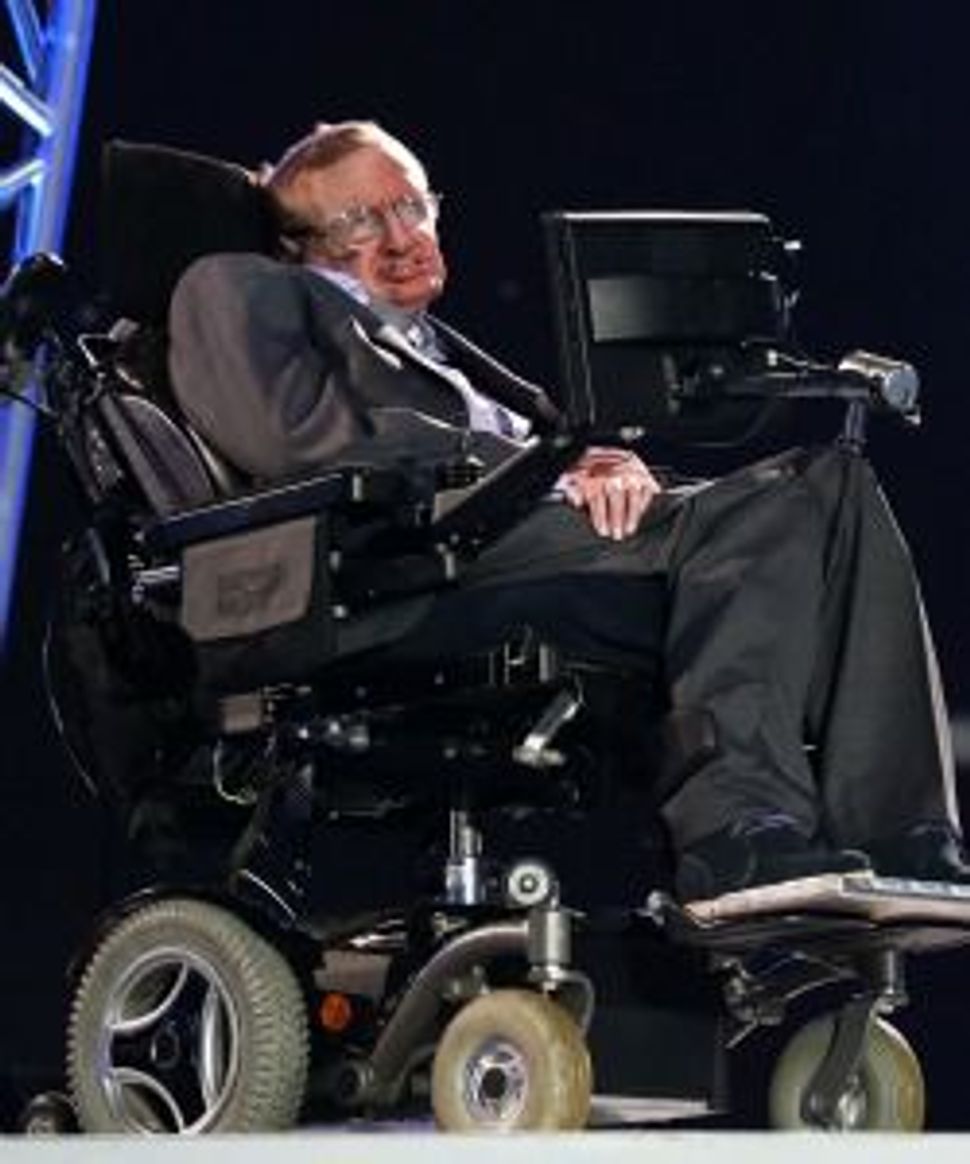 British theoretical physicist Stephen Hawking, 71, will be visiting Israel in June for the first time in almost seven years.

In 2006, Hawking was invited by the British Embassy to tour the country and meet with prominent academics.

The renowned author of “A Brief History of Time,” will be participating in the fifth President’s Conference, which will focus on “Facing the Future,” The Jerusalem Post reported Wednesday.

The head of the practical mathematics and physics department at Cambridge University has been suffering from ALS (also known as Lou Gehrig’s disease) for decades, which has left him unable to move his body. His mind, however, is as sharp as ever, and he communicates through a digital voice system. In April last year, scientists tested new technology — the iBrain — on Hawking, which would potentially allow him to communicate simply by thinking.

Watch Stephen Hawking question the universe during a TED talk in 2008.