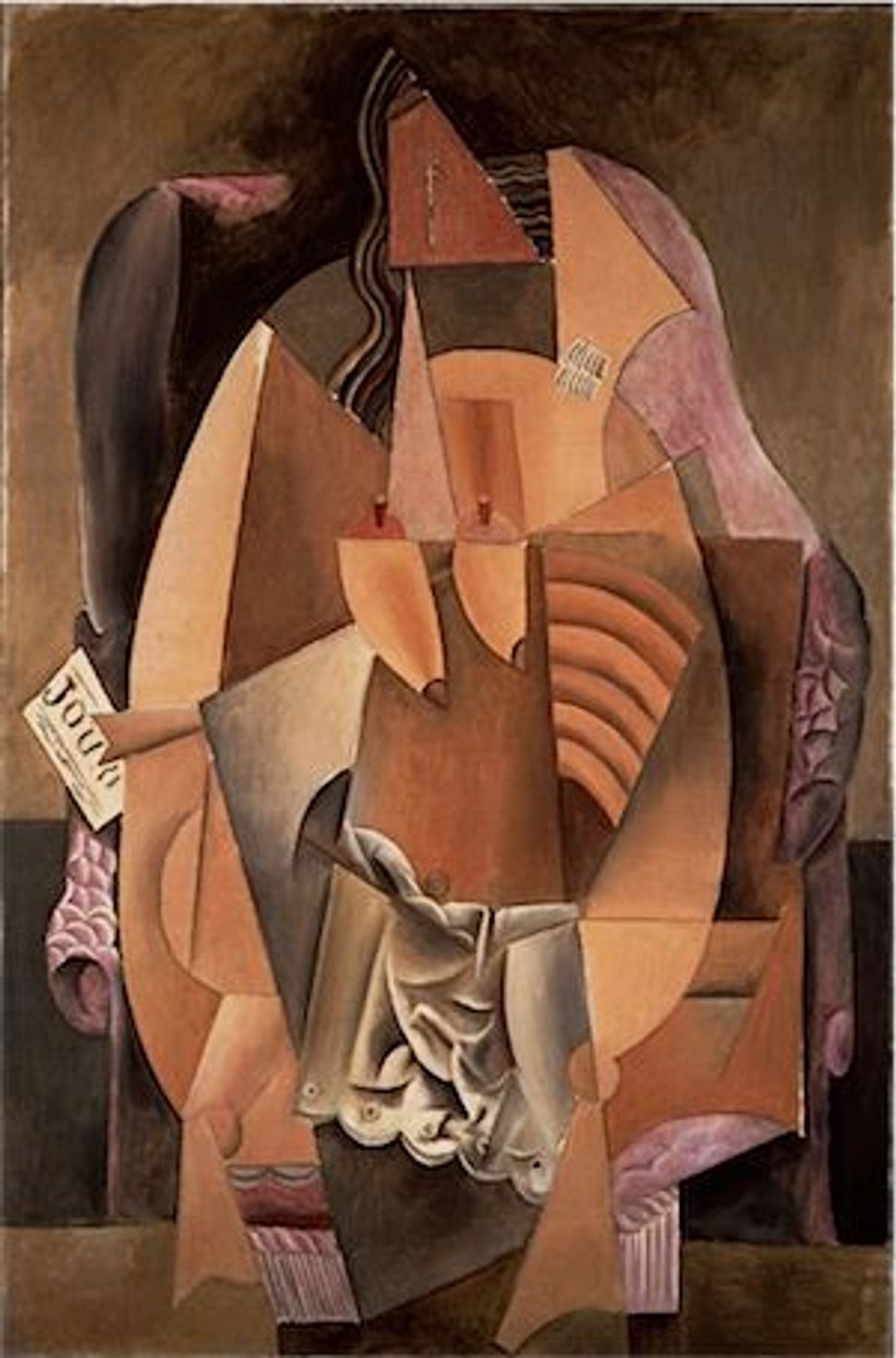 Cosmetics tycoon and philanthropist Leonard A. Lauder has donated his $1 billion collection of Cubist art to the Metropolitan Museum of Art. The collection includes 78 Cubist paintings, as well as drawing and sculptures by Pablo Picasso, Georges Braques, Fernand Léger and Juan Gris, many of them signature and historically significant works. 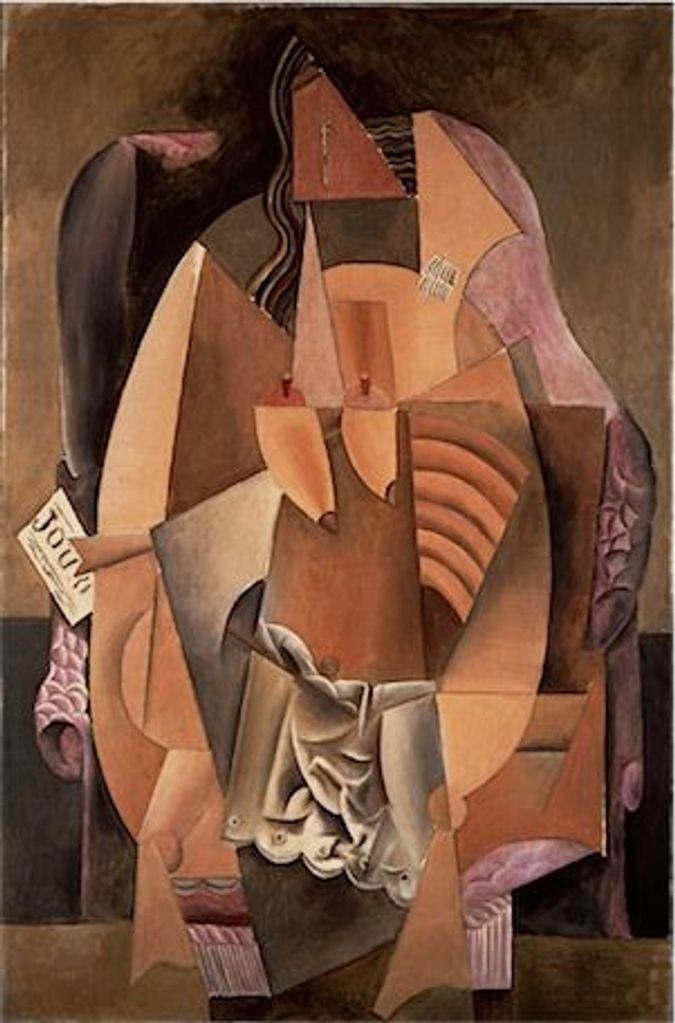 Lauder, 80, is a longtime and influential New York art collector. Unlike other art aficionados with diverse and changing interests, Lauder has focused his acquisitions primarily on Cubism from his early collecting days. “I liked the aesthetic,” he told The New York Times. “Back then,” he said, “a lot was still available, because nobody really wanted it.”

From early on, Lauder decided that he was working on a museum-worthy collection. “Whenever I considered buying anything, I would step back and ask myself, does this make the cut?” he reflected about his approach to acquiring pieces the collections of Gertrude Stein, the Swiss banker Raoul La Roche and the British art historian Douglas Cooper.

Cubist works were the first to show influences from global art forms (Picasso, for instance, was impressed by African tribal art), and to incorporate materials like cardboard, sand, sawdust, rope, wood, wallpaper, stencils and bits of newspaper.

Lauder’s transformative gift to the Met is without restrictions, allowing the museum’s curators to display the art as they see fit. “In one fell swoop this puts the Met at the forefront of early-20th-century art,” noted Thomas P. Campbell, the Met’s director. “It is an unreproducible collection, something museum directors only dream about.” Lauder is also establishing a research center for Modern art at the museum.

The collection will eventually be on display in the Met’s soon-to-be-renovated Modern and contemporary galleries, but art lovers will be able to get a sneak peak of these Cubist masterpieces at a special show in 2014.