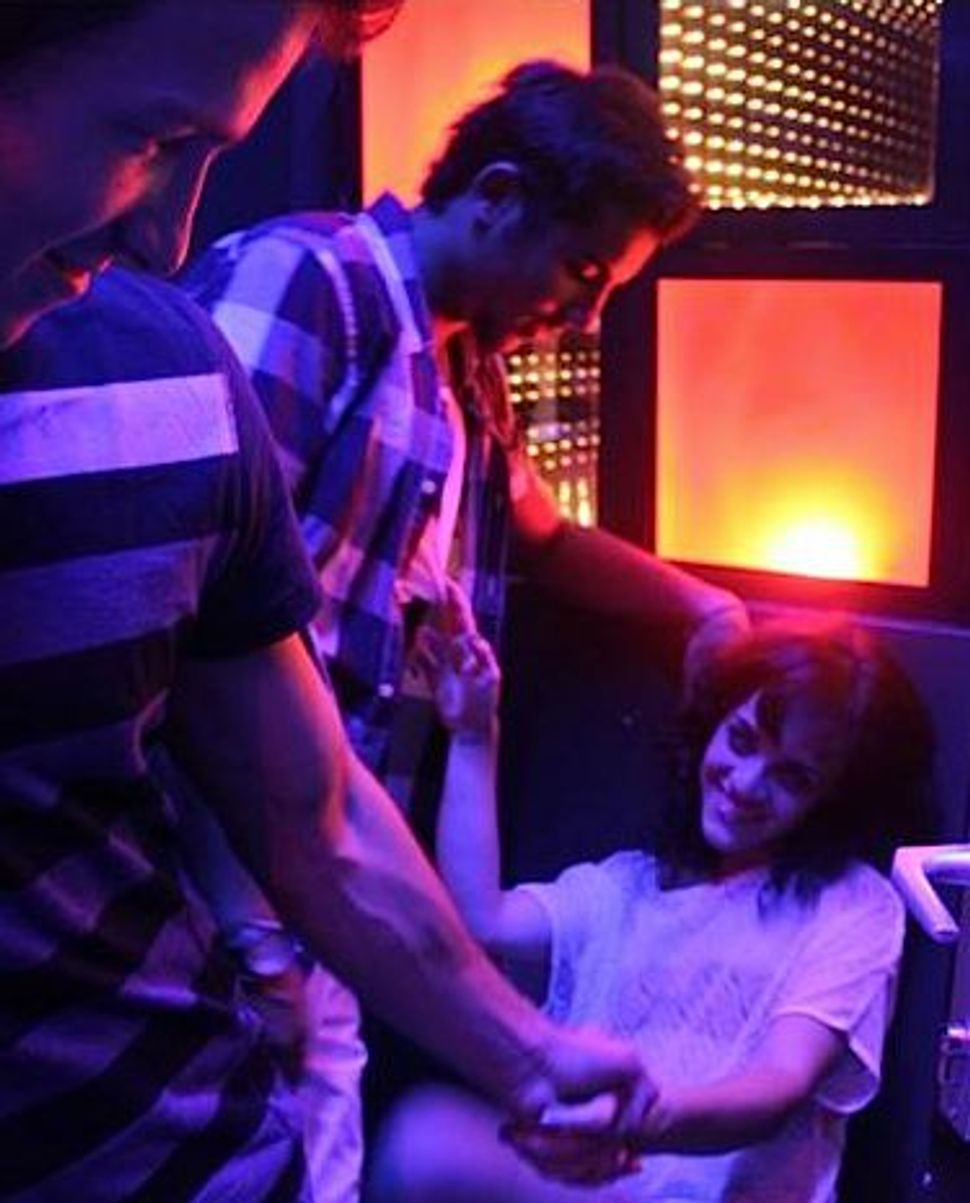 Image by Courtesy of Tazfilm Productions

In a world of insecurity and competition, sometimes the only way for a teenager to raise their social status is to act out — and usually, that involves sex. 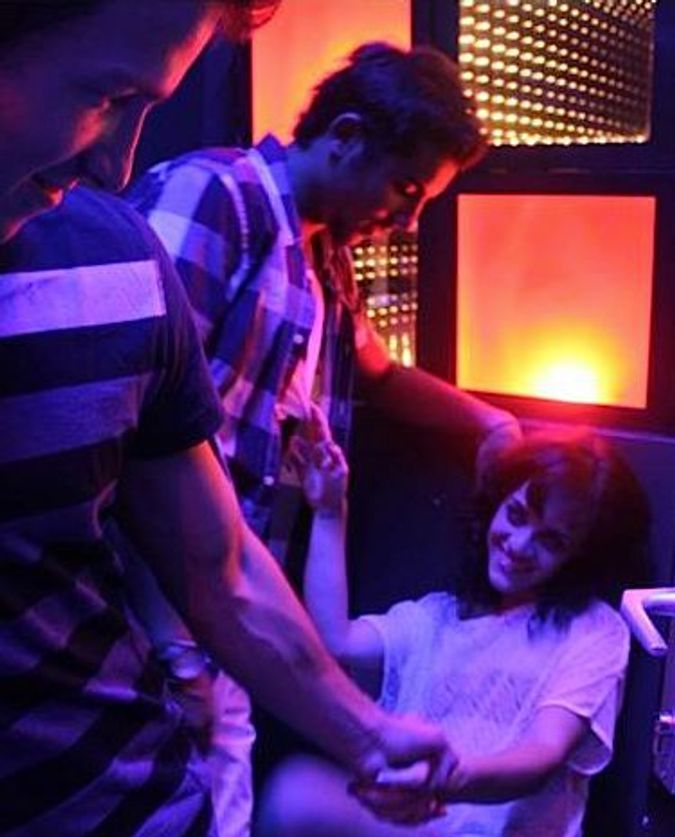 Image by Courtesy of Tazfilm Productions

So goes the uncomfortably realistic narrative of “Six Acts,” an Israeli film by director Jonathan Gurfinkel and writer Rona Segal that will screen at New York’s Tribeca Film Festival April 18.

The film is a harsh reminder of what it’s like to be 17. The dark and unsettling drama tells of a group of Israeli, secular, middle-class teenagers from the same public school who are caught in the web of an oversexed culture. The film’s main character, Gili, is new at school, and in order to gain popularity among her classmates she succumbs to the pressures of performing sexual favors for her new friends. The boys she hangs out with use and abuse her until Gili eventually finds she is no longer in charge of her own actions.

Segal, a 32-year-old Israeli journalist who wrote the film’s screenplay, admitted that the film will touch a raw nerve. She expects some audiences will judge Gili’s character and feel she deserves the disgrace she brings upon herself, while others will blame the film’s teenage boys and their crude behavior. But this sort of debate is the reason Segal wrote such a controversial story: She hopes to start a conversation about oversexed teenage life in Israel — a topic, which she says, is hardly addressed.

“The film was really hard for me to write — at a certain point, I even hated it,” Segal said. “But you can ask anyone and they will recall having a girl in their class who was always known to be ‘loose.’ I wanted to show that her decisions are not so black and white.” The expectations of sex are everywhere, especially in Israeli public schools, Segal said. Israeli girls grow up battling an impossible double standard: On the one hand, they must play hard to get so they are not labeled as a “slut,” but at the same time, they must sell themselves sexually to gain social status.

Gurfinkel noted that while the film takes place in Israel, it’s meant to target teenagers all over the world. Gurfinkel said statistics show the average Israeli teenager starts to perform oral sex at age 17 — in America, that age is 14.

“One of the hard parts about the film is that there is no actual violence when it comes to the sexual activity,” Gurfinkel, 36, explained. “Some might say that the boys can’t be at fault because Gili seems like she’s actively cooperating, like she might want it. But this touches on the psychological formula of the strong against the weak, and the film shows how people take advantage of the weak, not just in a sexual way.”

Segal and Gurfinkel’s film took six years to put together, and is inspired by true events. They crafted a narrative based on numerous of cases of sexual abuse in Israeli public schools. The film echoes one incident of gang rape that occurred while Segal was in high school, in a Tel Aviv suburb where Gurfinkel grew up. Segal recalled when the story broke in the media, and said every Israeli parent, including her own, was outraged something like that could happen in their schools. Parents are usually clueless about what their teenagers are up to, she said, and don’t understand that these scenarios happen every day.

“This film exposes both sides of this scenario, girls and boys,” Segal said. “When you read about sexual abuse, you think it is coming from monsters who attack in alleyways. But it happens everywhere, especially in our schools, and its not monsters but usually people that we know.”

The villains in the film appear to be the group of boys Gili hangs out with. But Segal noted that the boys’ story was meant to expose the social pressures teenage boys face as well.

The film’s authentic dialogue and implicit sex scenes are a product of Segal and Gurfinkel’s fieldwork, spending time in public spaces with Israeli teens. Kids would often come clean to them about sexual pressures.

“While we were spending time with teenagers, I remember one girl telling me she was turning 17, and was trying to sleep with 17 men. She was looking for a truck driver and bar tender to finish her list,” Segal recalls. “It was so sad to hear how sex has become a trophy.” Throughout the film, there are minimal glimpses of parents and zero scenes at school. Gurfinkel and Segal said this was done purposely to portray how minimal an effect schools and parents have on their kids when it comes to talking about sex. Parents don’t educate their kids enough about sex and Israeli schools have barely any, sexual abuse prevention programs, Segal said.

“Six Acts” has already won three awards at the International Film Festival in Haifa, and will go on to other film festivals in America and Europe later this year. After its theatrical release, which is expected to be this summer in Israel, Gurfinkel said they will try to raise money to have the film shown in schools.