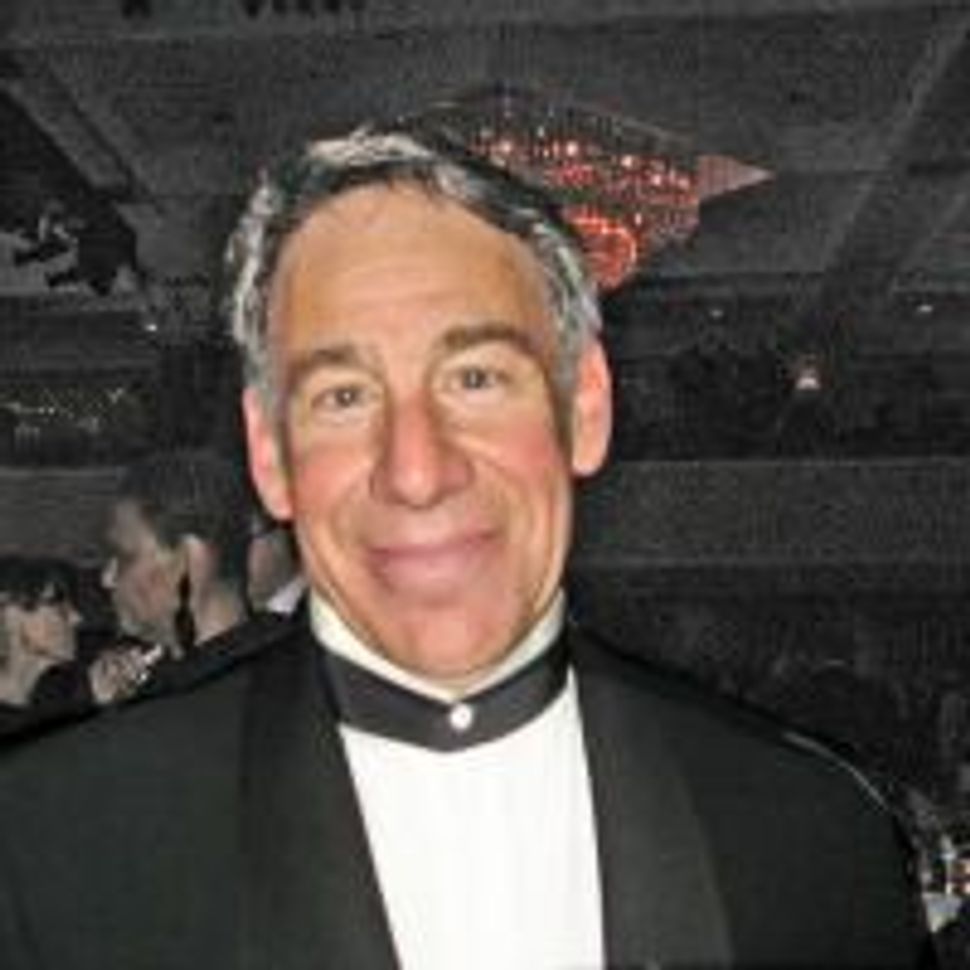 It was a magical night at Carnegie Hall’s Stern Auditorium as the New York Pops, the biggest symphonic pops orchestra in America, honored composer and lyricist Stephen Schwartz at its April 12 tribute “The Wizard & I: The Musical Journey of Stephen Schwartz.” New York Pops conductor and music director Steven Reineke boasted to the fan-packed hall, “This is the fifth sold-out concert of the season.” The event was also in celebration of Schwartz’s 65th birthday, which was on March 6.

Musical theater stars Jeremy Jordan, Norm Lewis, Julia Murray and Jennifer Thompson — the latter two managing four spectacular gown changes that evening — thrilled the audience with Schwartz gems from still-on-Broadway “Wicked,” as well as “The Children of Eden,” “The Magic Show,” “Pippin,” “Godspell,” and a medley from animated films such as “The Hunchback of Notre Dame,” “Pocahontas” and “The Prince of Egypt.” The icing on the cake was when Schwartz — unannounced — strode out on stage and sat down at the piano. The program was enriched by the 90-strong Essential Voices USA choral ensemble directed by its founder, Judith Clurman. 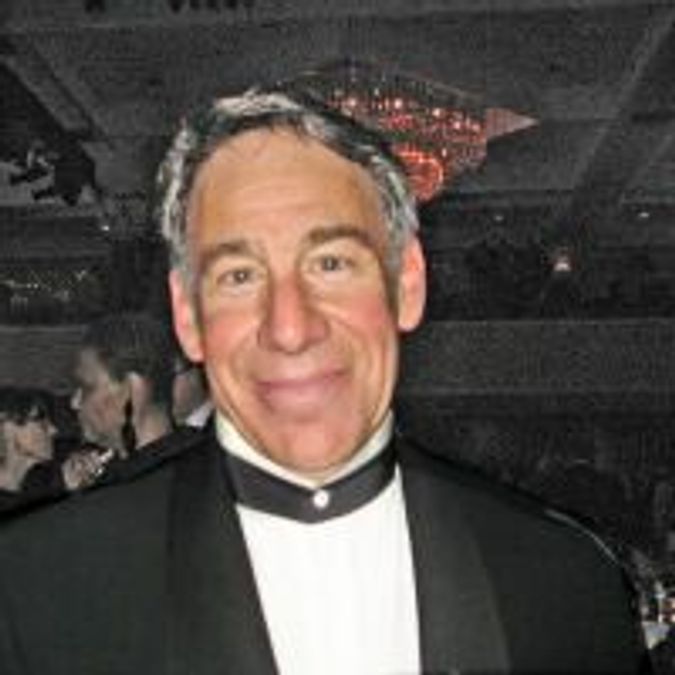 Alas, there was nary an excerpt from Schwartz’s 1986 musical “Rags” with book by Joseph Stein (who also authored the book for “Fiddler on the Roof”) and music by Charles Strouse. I saw “Rags” at the Mark Hellinger Theatre on August 23, 1986. It closed the following night. In my September 5, 1986 rave review in the Forward, I asked: “What went wrong?” A standing ovation, calls from the audience of “Down with the critics!” plus a thousand-strong march on Broadway could not halt its closing.

When in 2007, Carol de Giere contacted me for permission to cite my Forward “Rags” review in her upcoming biography of Stephen Schwartz, I was dumfounded. “How did you find it?” I asked. She explained that she came across the review at the Lincoln Center Archival Library. In her 2008 biography, “Defying Gravity: The Creative Career of Stephen Schwartz from Godspell to Wicked” de Giere does honor to Schwartz with her detailed chronology of “Rags” and its troubled journey.

Schwartz was inducted into the Songwriters Hall of Fame on June 18, 2009 and performed his song “Defying Gravity” for the 1,000 guests at the New York Marriott Marquis Grand Ballroom. During dinner, Schwartz autographed my copy of the book with the dedication: “For Masha, with thanks.”