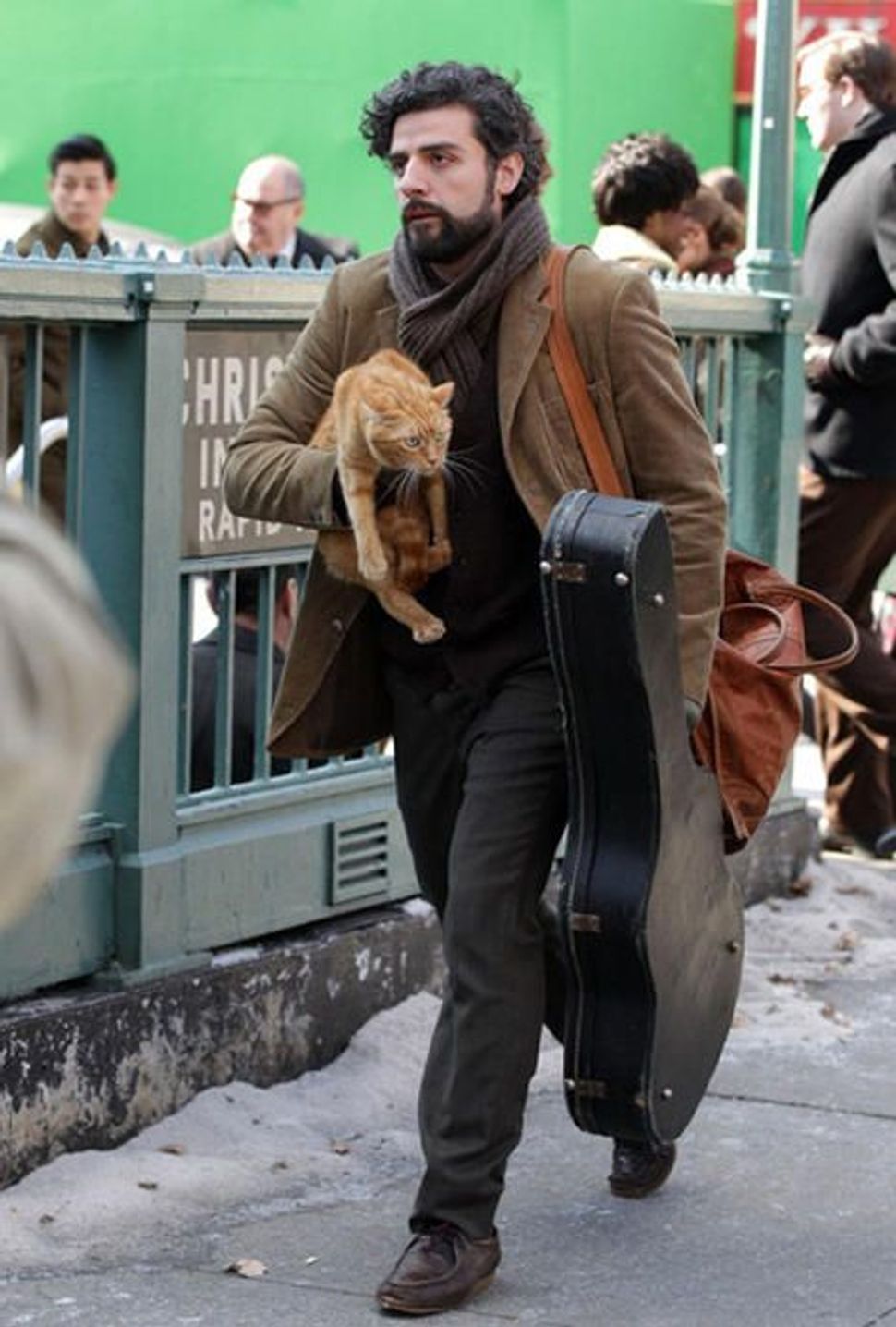 The Cannes International Film Festival announced the lineup for its main competition today, and the film I was hoping for most isn’t there. 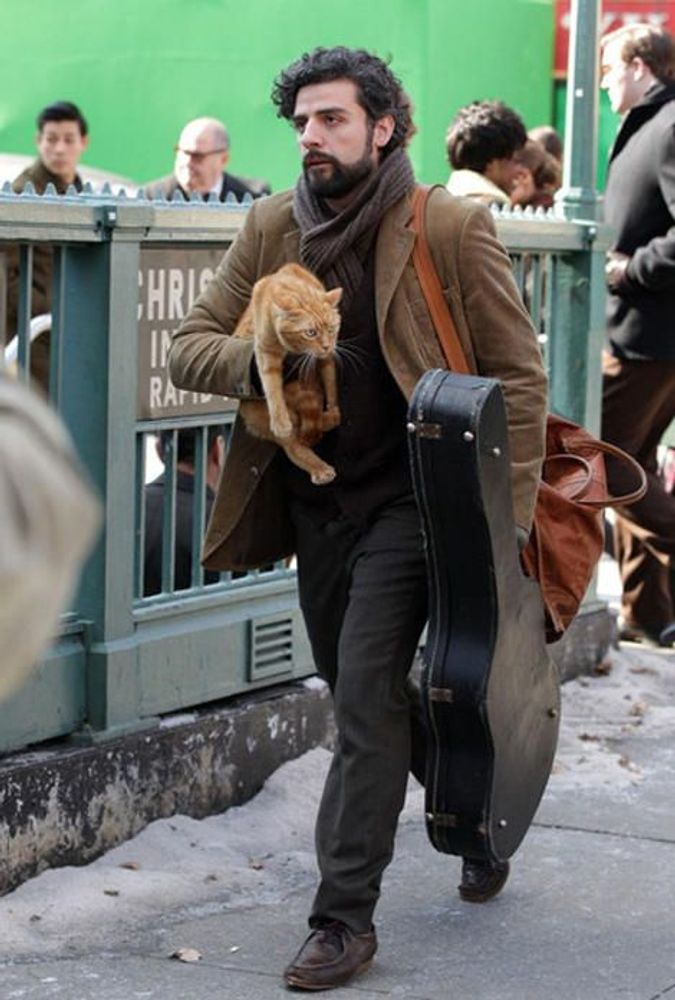 Still, there are movies to look forward to. Chief among them is “Inside Llewyn Davis,” by Joel and Ethan Coen, about a Bob Dylan-esque Greenwich Village singer-songwriter in the 1960s, which is supposed to be loosely based on Dave Van Ronk’s memoir, “The Mayor of MacDougal Street.” And Roman Polanski’s “Venus in Fur” will be competing, based on David Ives’s Tony Award-winning play of the same name.

What won’t be screening is “The Congress,” a part-animated, part-live action film by Israeli director Ari Folman. That’s the same Ari Folman who made the spectacular “Waltz With Bashir” in 2008, which did premiere at Cannes and which went on to be nominated for an Oscar as the Best Foreign Language Film.

“The Congress” is supposed to be based on “The Futurological Congress,” by Polish science fiction writer Stanislaw Lem, though plot synopses floating around the Internet make it sound totally different. If it’s anything like the spirit of the book, however, it should be phenomenal. We’ll just have to keep our eyes on Venice, Toronto and Berlin.

Watch the trailer for ‘Inside Llewyn Davis’: