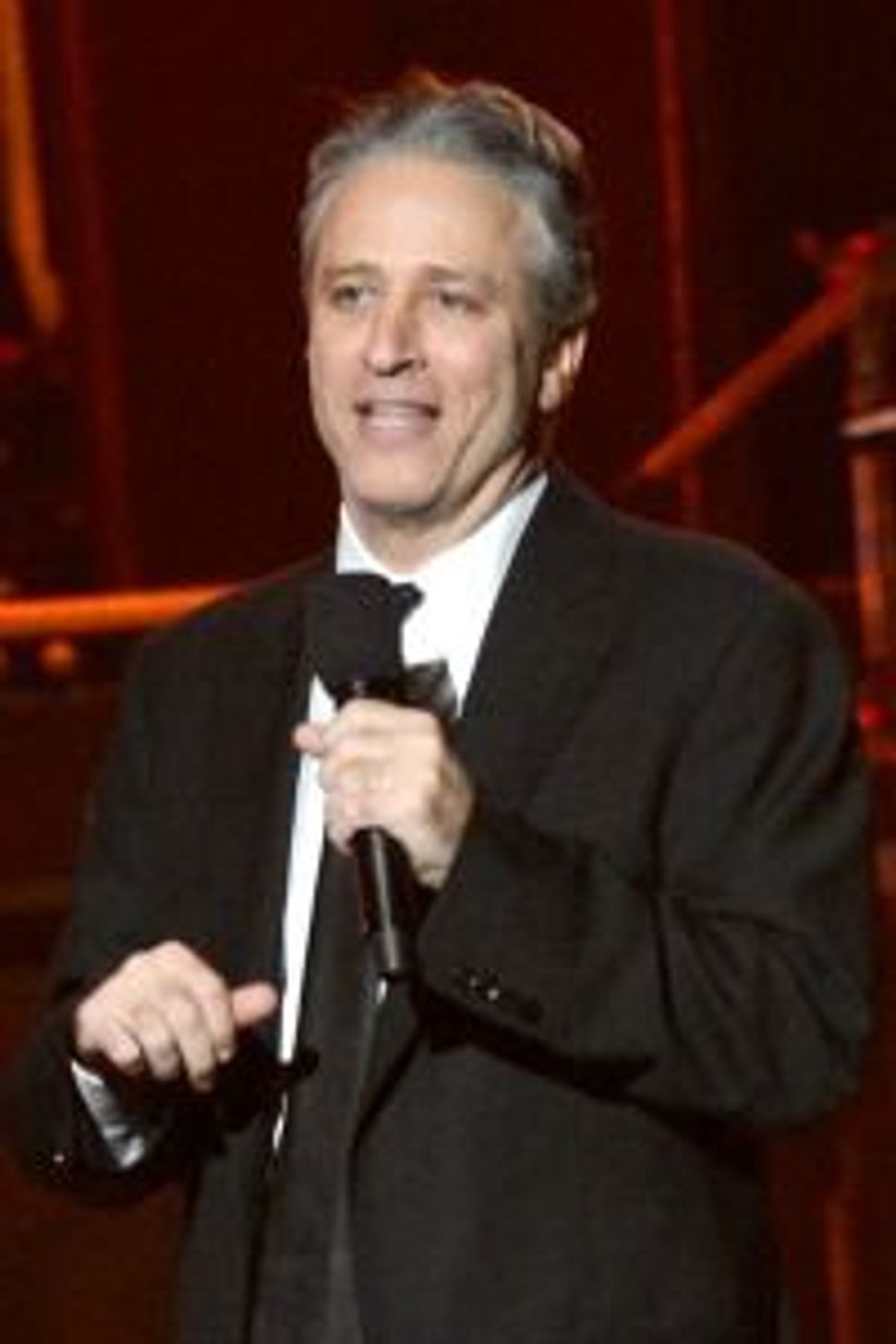 Jon Stewart has a giant bone to pick with CNN about their coverage of the Boston bombing.

The 24-hour news network has been criticized by many for their reckless breaking news reporting — notable example being when they started a media frenzy by reporting a suspect was in custody when it wasn’t at all the case.

Stewart pointed out that CNN learned from their lesson, moving on to a different tactic of reporting a whole lot about not knowing much a at all, “a much more responsible way of broadcasting than your usual say it first and have Anderson Cooper correct it later.”

Check out the full segment below.