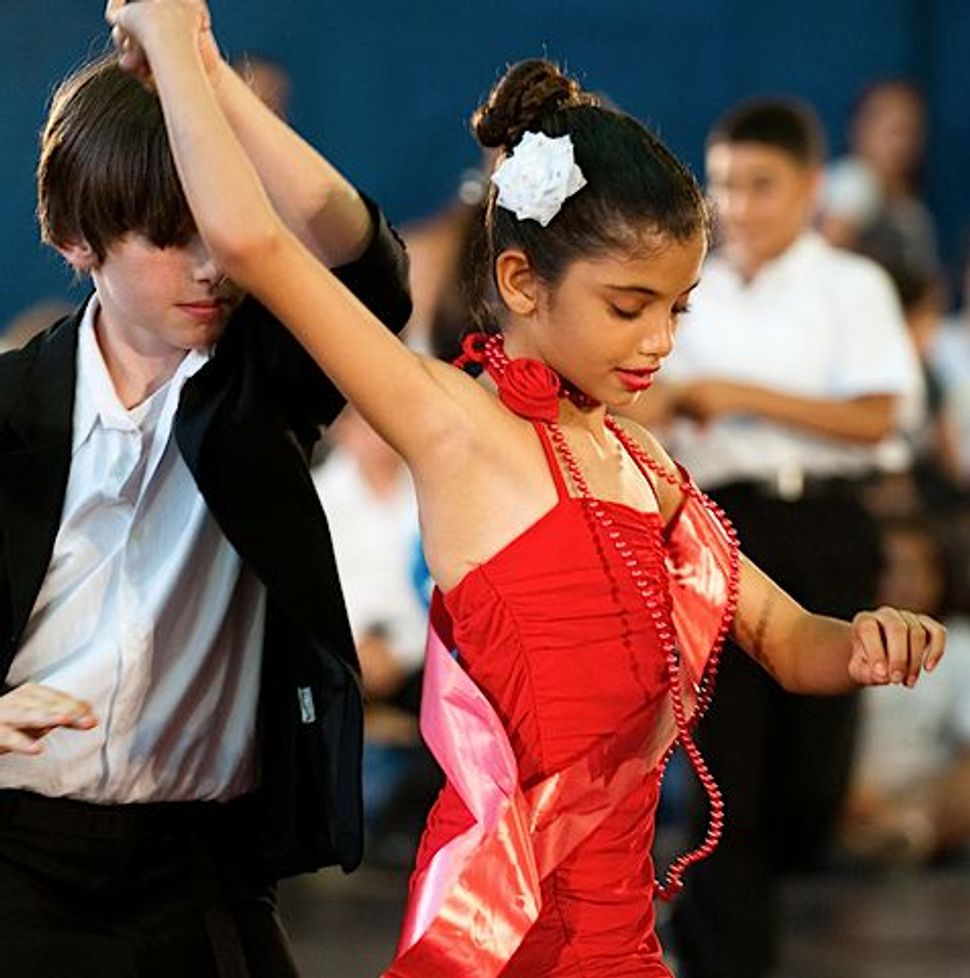 The three Israeli films at this year’s Tribeca Film Festiva, which ended April 28, reflect an eclectic mix of genres, visions, and views about Israeli culture and the world at large. Two of the films deal with victimization, abuse and culpability. 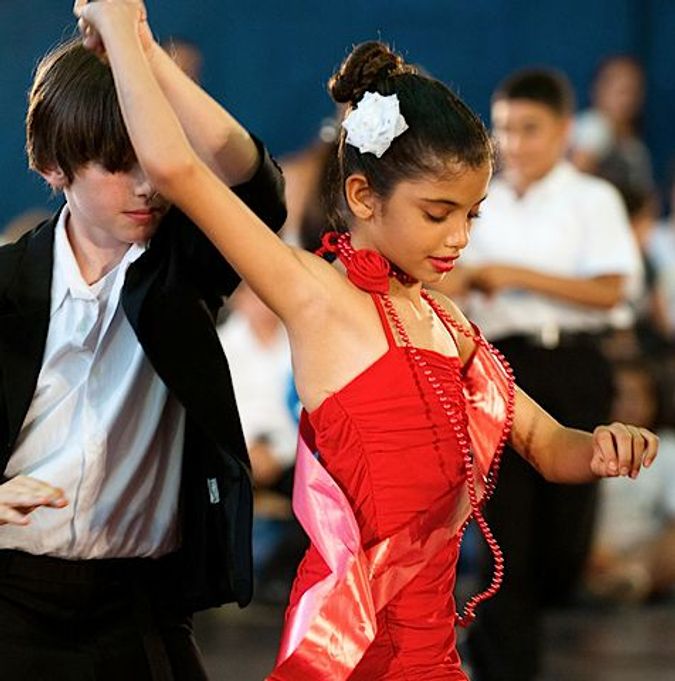 “Big Bad Wolves” starts out promisingly, with a suspenseful slow-motion opening sequence, as three youngsters play hide and seek near an abandoned cabin in the woods. The audience knows something terrible is going to happen, and indeed, the scene ends with one of the girls gone missing, though her bright red shoe is found. The single shoe is a vivid and evocative touch, hinting at the sudden violence she may have encountered.

Eventually her headless corpse is discovered. She is the most recent victim in a series of grisly murders committed by a pedophile who brutally molests young girls before beheading them. The police believe they have solid evidence against a wimpy religious studies teacher whom they were forced to release on a technicality. Played by Rotem Keinan, the would-be rapist-killer is at once pathetic and creepy.

Regrettably, the film becomes graphically violent, though comedy is thrown into the mix. Between shattering the toes of his intended prey, one of the characters enjoys a cup of soup with his father who arrives on the scene. They talk about mom.

The film’s directors, Aharon Keshales and Navot Papushado, whose debut film “Rabies” was Israel’s first horror flick, are clearly influenced by the Coen Brothers and Quentin Tarantino’s genre-blending aesthetic. And like their American counterparts, they’re offering social commentary. According to their own statement the film’s characters emerge from a society that is so paranoid that the victim inevitably becomes the out-of-control victimizer.

Far subtler and ultimately more thought-provoking is Jonathan Gurfinkel’s “Six Acts,” a slice-of-life teen film centering on a self-destructive 16-year-old girl who, depending on your viewpoint, just wants to be accepted, is highly sexed, and is arguably none too bright. Played with nuance by Sivan Levy, Gili is all of the above. This is a story of sexual abuse, but only in part. The boys are a repellent lot, though Gili is a willing participant, whatever her psychological makeup. It is a multi-layered performance.

Class issues are also nicely touched on in this film. Gili lives with a single mom in a small, rundown apartment, while another character, Omri, is the son of affluence, vividly reflected in his opulent, multi-level family dwelling.

“Six Acts” is refreshingly devoid of psychobabble and cant. Credit must go to screenwriter Rona Segal for her brave and politically incorrect depiction of high school kids who could exist anywhere. Most impressive, the film marks director Gurfinkel’s debut.

Hilla Medalia’s documentary “Dancing in Jaffa” stands at the opposite end of the emotional spectrum. It’s a feel good, beating the odds true story about enemies finding common ground and literally dancing together.

The film tells the story of award-winning Palestinian-born ballroom dancer Pierre Dulaine, who returns to his native city of Jaffa and transforms a community through the lives of 84 fifth graders in five schools. Jaffa is one of the few Israeli cities where Muslims, Christians and Jews manage to co-exist. Still, it is an uneasy peace with suspicion and distaste lurking beneath the surface on all sides.

Dulaine’s ambition is for the children to master ballroom dancing together and ultimately participate in a competition. Initially, he encounters resistance. The ethnic-cultural animosity is compounded by that portion of the Islamic population whose religion forbids girls and boys to have physical contact. While struggling to establish his program Dulaine is also grappling with his own origins and personal politics.

In the end, the students grow, connect and, most moving, at the actual competition Jewish and Muslim moms sit side by side, chatting away, and cheering their kids on.

Several years later the program has continued and expanded in Jaffa. (It also exists in some New York City schools.) Still, what lasting impact will it have? Perhaps it’s premature to answer that question. And, more to the point, the initiative may be worthwhile if only for the possibility it embodies.

No simple answers exist. That’s the common denominator in these three films, each portraying life in a profoundly contradictory society.

Watch the trailer for ‘Dancing in Jaffa’: