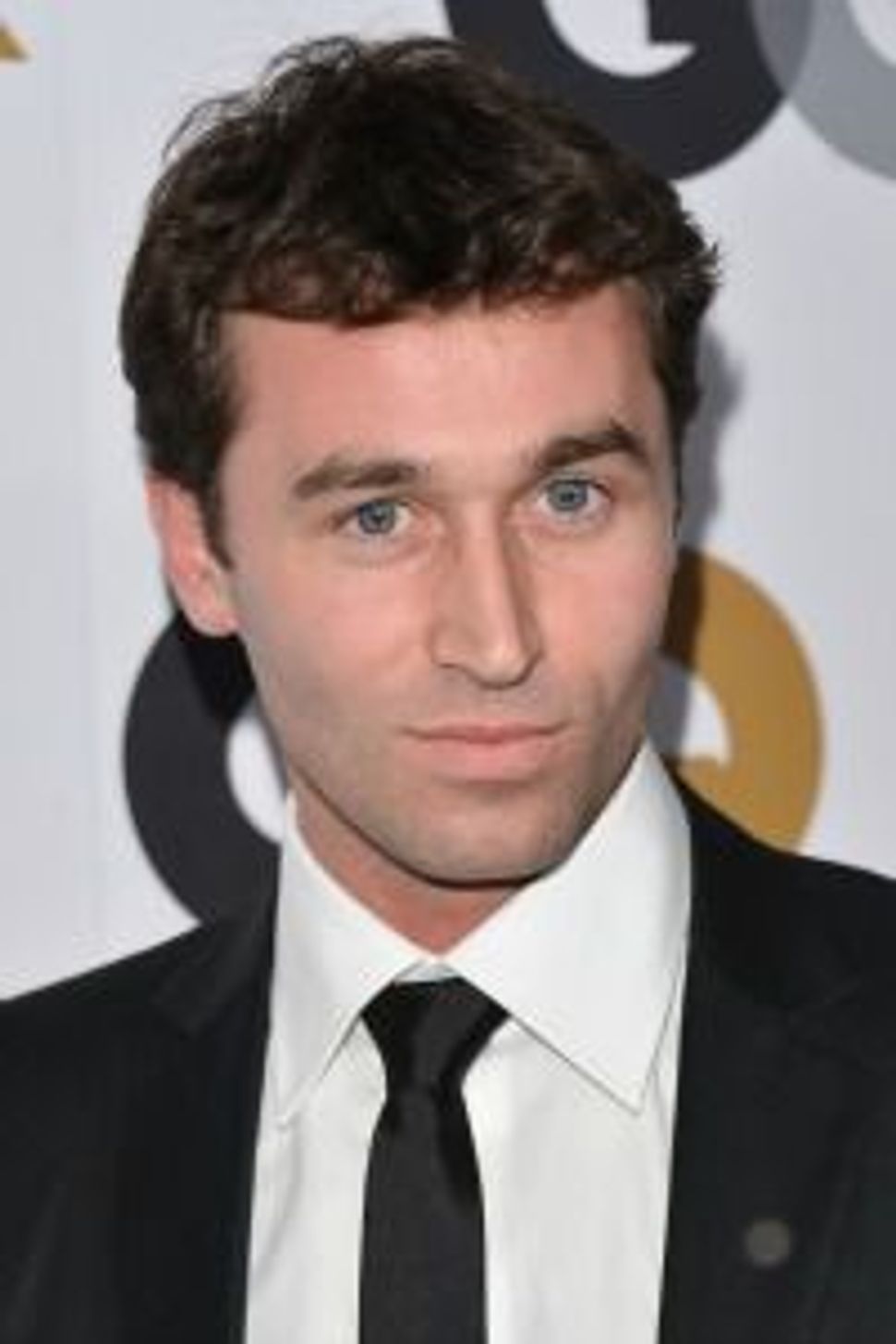 “We went after this movie as vigorously as any sex tape we’ve ever pursued,” Hirsch told the Los Angeles Times on Monday. “We felt it was definitely worth it, not only because of Farrah’s popularity, but because the footage itself is amazing.”

Farrah’s looks remind me of a young Kim Kardashian,” he added, “and we all know how her story turned out.”

Though Danielson reportedly slammed Deen for “exploiting” her daughter, she apparently kicked Abraham out of the house.

Abraham told TMZ at the time: “After meeting with my counselor today, I’ve packed up everything and I’m not talking to my mom anymore. My mother will never be a good mother to me and it is too hurtful to deal with let alone have my daughter Sophie around it.”

But it seems Danielson is now ready to forgive her daughter. “Farrah & Sophia, I miss you both so much!” she wrote in an April. 25 letter that Abraham tweeted out the next day. “Love you and pray God will bless and keep you safe. Want our family to heal and grow. I will NEVER leave you or forsake you. You are a priority in my life.”

Awh look my #1st letter from my #Mom after moving:) #BIGDEAL xo twitter.com/F1abraham/stat…