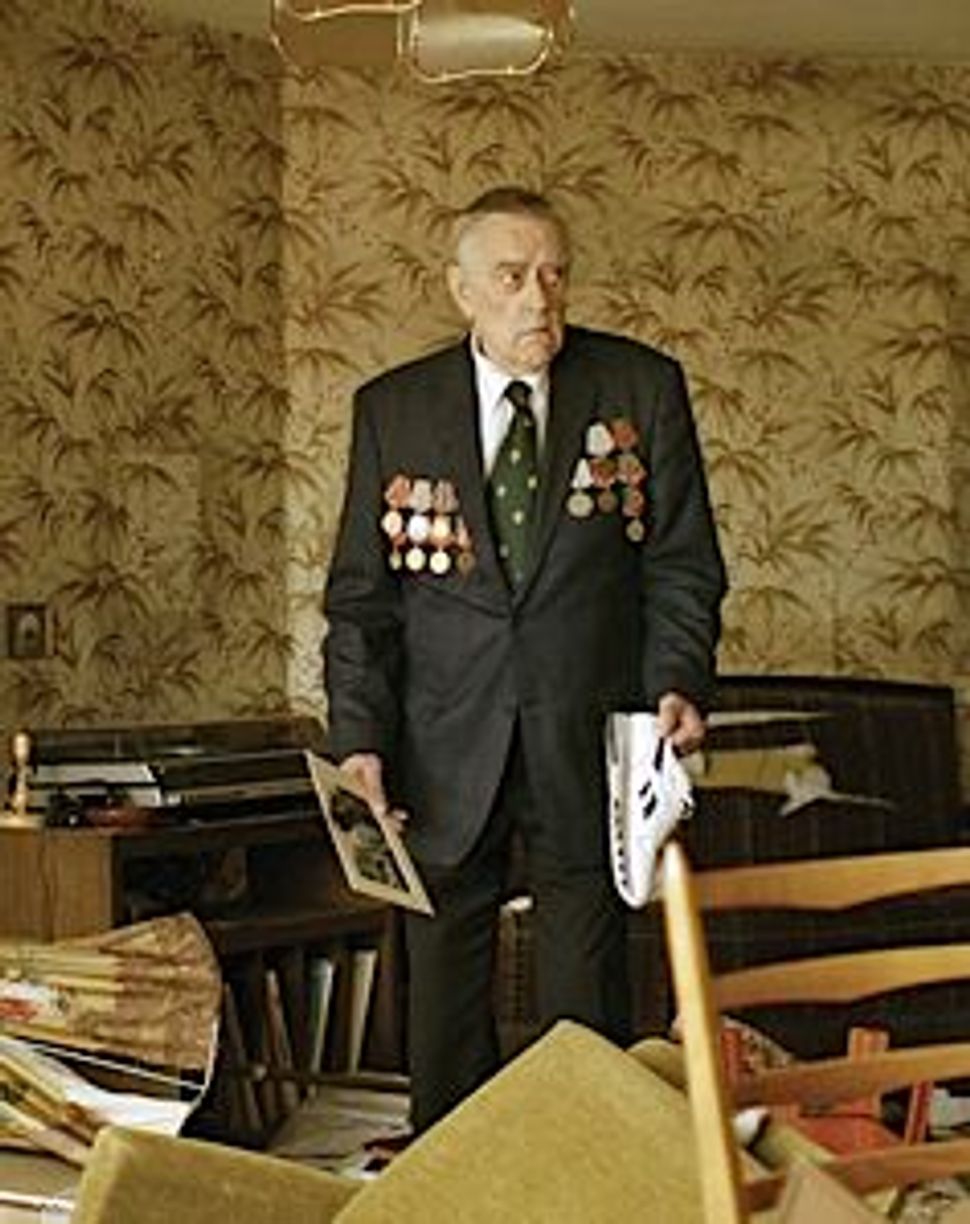 Two Jewish-themed films fared well at the 2013 German Film Awards, known as the Lolas were handed out April 26 in Berlin.

“Hannah Arendt,” famed German director Margarethe von Tratta’s film focusing on four years (1960-1964) in the political theorist’s life, won the Silver Lola for best film. The film deals with the period during which Arendt, a German-Jewish refugee, went to Jerusalem to cover Nazi leader Adolf Eichmann’s trial for The New Yorker. Her articles were followed by the highly controversial “Eichmann in Jerusalem: A Report on the Banality of Evil” in 1963.

The film has enjoyed positive reviews for von Tratta’s direction, and especially for German actress Barbara Sukowa’s portrayal of Arendt, which won her the Lola for best actress.

The Lola for the best film for youth went to “Kaddish for a Friend,” a production in German and Arabic about a 14-year-old boy named Ali who moves from a Palestinian refugee camp to Berlin. There, he tries to gain the acceptance of the local teens by breaking into the apartment of an elderly Russian Jewish war veteran. Ali gets into serious trouble when the other youths vandalize the apartment and Ali gets reported to the police. The only way he can avoid prosecution and deportation is to seek the forgiveness of the Jewish man, his supposed enemy.