Sarah Silverman Gets An HBO Special 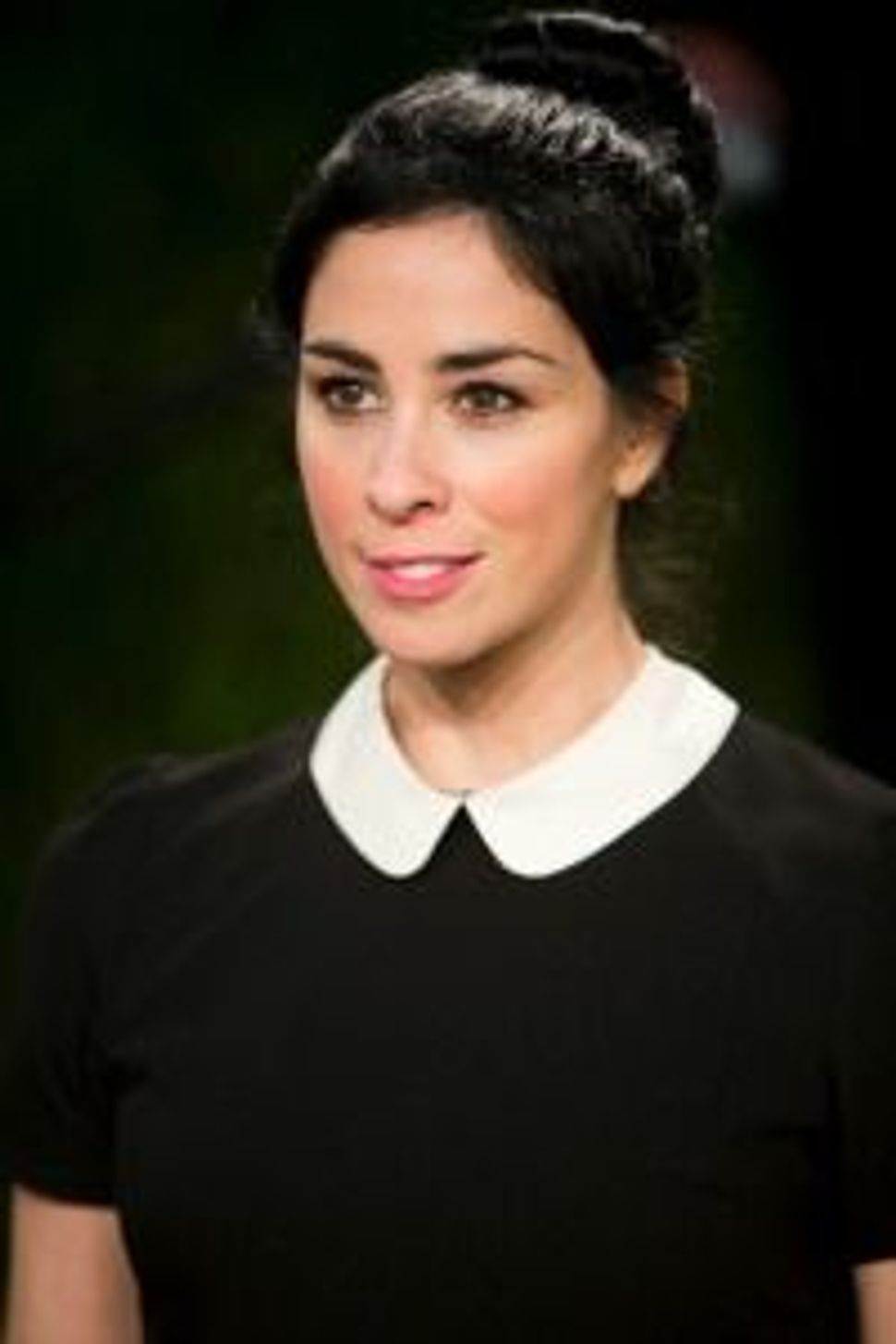 According to The Wrap, “Sarah Silverman” We Are Miracles” will tape in Los Angeles in May, and will premiere in the fall.

HBO president Michael Lombardo called Silverman a “fresh, fearless and utterly original comedy voice,” and welcomed her to the network.

“I’m thrilled that we can bring the humor of this unique talent to our viewers,” Lombardo added in the statement.

Silverman wrote the special, which will be directed by Liam Lynch — who incidentally also directed Silverman’s 2005 concert film “Jesus Is Magic.” — and co-produced by Funny Or Die and Black Gold Films.

The comedian will also star in the upcoming “Gravy” opposite James Roday, and in Seth MacFarlane’s “A Million Ways to Die in the West.”

Sarah Silverman Gets An HBO Special