‘Exorcist’ Director To Be Honored in Venice 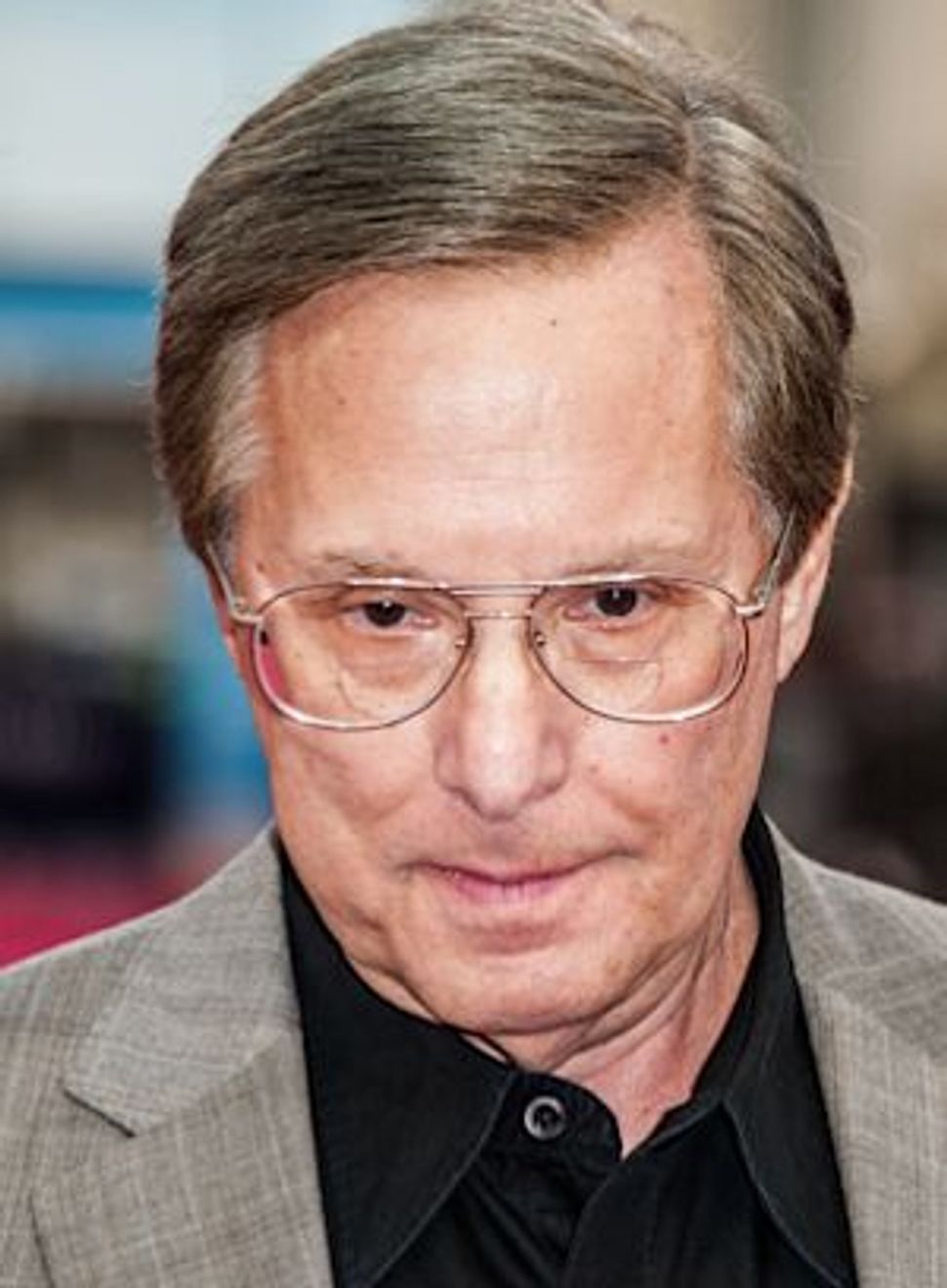 William Friedkin, the U.S. film director who scared up a fright with “The Exorcist” and set pulses racing with thriller “The French Connection” in the 1970s, will get a lifetime achievement award from the Venice Film Festival, organizers said on Thursday.

Friedkin, 77, will also present a restored version of his initially poorly received but now acclaimed 1977 film “Sorcerer” at the August 28-September 7 festival in the Italian city.

Venice film festival director Alberto Barbera said that Friedkin had made major contributions to U.S. cinema “the revolutionary impact of which has not always been recognized.”

“Friedkin exploded the rules of documentary filmmaking in several works for television that were seminal for their dry, harsh and unpredictable point of view, and later revolutionized the popular genres of the crime film and the horror film, basically inventing the modern blockbuster with ‘The French Connection’,” Barbera said in a statement.

Friedkin has gone on to make more than 30 films, documentaries and TV series, moving between smaller independent films and big studio movies. His most recent movie “Killer Joe” screened in competition at the Venicefestival in 2011.

“Venice, especially during the Film Festival, is a spiritual home to me,” Friedkin said in a statement. “The Golden Lion (for Lifetime Achievement) is something I never expected but am proud to accept with gratitude and love.”

‘Exorcist’ Director To Be Honored in Venice