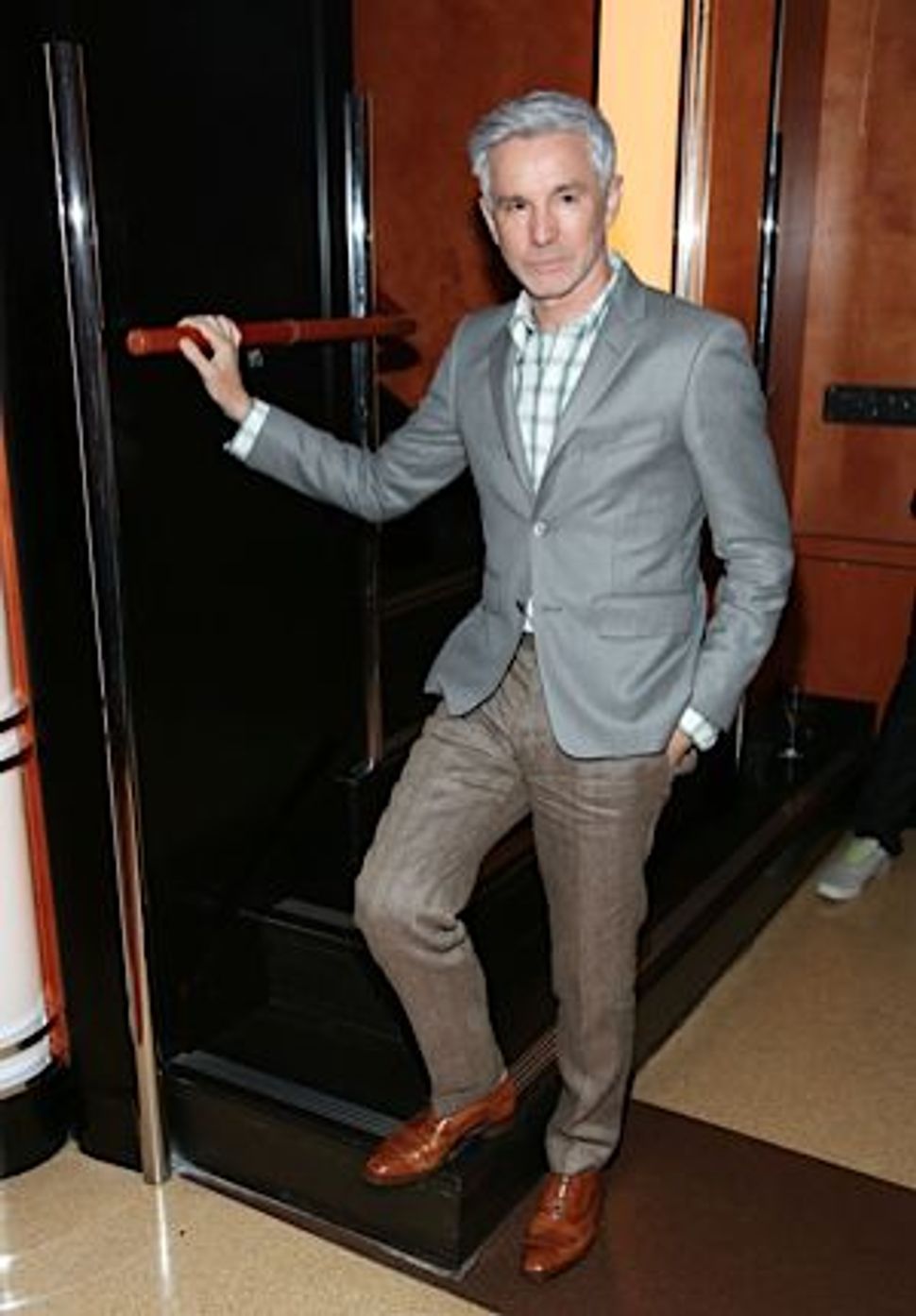 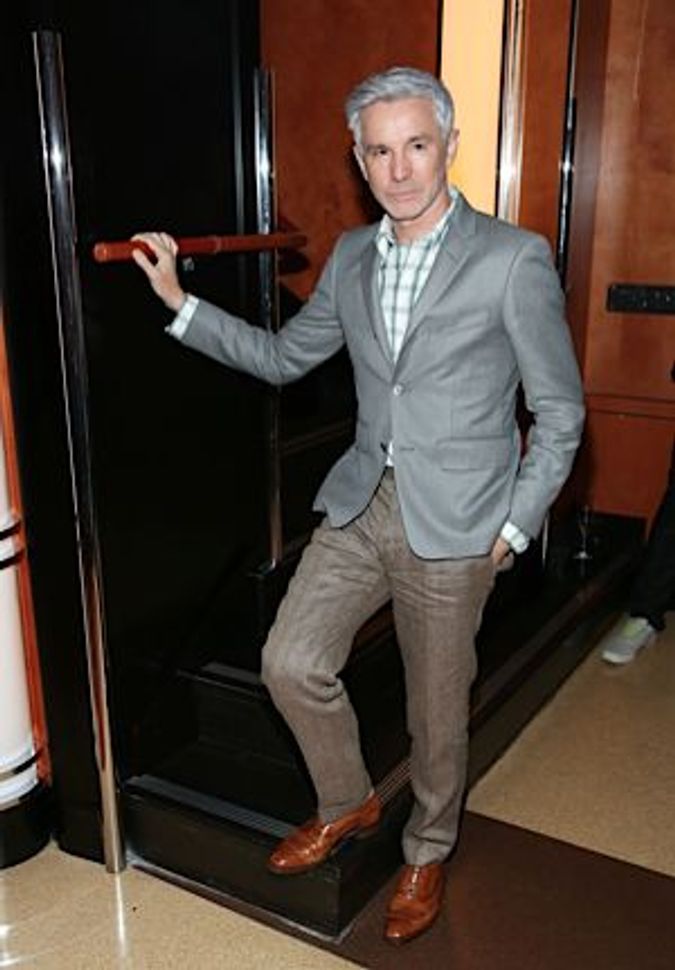 The film reunites Luhrmann with actor Leonardo DiCaprio, with whom he last worked on the big screen adaptation of William Shakespeare’s “Romeo + Juliet” in 1996.

DiCaprio stars as Jay Gatsby, a millionaire pining for a lost love, played by Carey Mulligan, during the height of the hedonistic 1920’s. Tobey Maguire and Joel Edgerton also star.

Luhrmann, 50, spoke to Zorianna Kit about working with DiCaprio and his collaboration with rapper Jay-Z on the film’s soundtrack.

Zorianna Kit: What was the difference between working with DiCaprio on “Romeo + Juliet” some 15 years ago and “The Great Gatsby” now?

Baz Luhrmann: Back then, he was very gifted, but he was a boy. Now he is a man and true partner in creativity. He’s been on film sets since he was a child and so he’s only ever known film culture. He knows what is a waste of time and he knows where to put the energy. He’s extremely exigent.

He’s was as much a producer of this movie, as much a co-writer — he and Tobey Maguire had me in our writing tent until 3 in the morning when we had to be shooting at 7 am — going round and round on materials. I loved it and it’s some of my greatest memories (from the shoot) but it also nearly killed me. I’m an older man. I was like, ‘Kids, give pops a break!’

How did you like working with Jay-Z on the soundtrack?

This is a man who is serially on time. If he says he’s going to be somewhere at 9 pm, he doesn’t arrive at five to nine, or five past nine. He arrives at nine. We worked closely on the music, literally together. He’s really funny, which was a surprise to me — kind of witty and dry. That was an enjoyable part of him.

How did you hook up with him?

Leonardo said, “Come up to the Mercer (Hotel in Manhattan) and meet Jay.” He was recording “No Church In the Wild” and I talked to him about the film. He was one of the first people to see a rough cut of the movie. He said, “Look, it’s inspirational. It’s about is Jay Gatsby a good man or not? Does he have a moral compass? Does he have a cause?

Do those born into money know a world that has moral elasticity? Do they have a purpose?” Fantastic debate, fantastic engagement. It’s what makes it a fantastic novel.

It’s hard to picture someone like Jay-Z sitting around reading “The Great Gatsby” since he’s always on the go.

I’ll tell you something fantastic. You want to see something amazing? Google “Gatsby” on YouTube and see how many African American kids are rapping about being Jay Gatsby. There must be 1,000 videos. It blew my mind. It’s amazing to see these kids really get that character. Some of the raps are awesome. Their storytelling is fantastic.

Will viewers relate to this film?

I think they’ll talk about it. Whether they like my choices or not, whether they think I desecrated the great holy grail of American literature or not, I think they will have to be part of the conversation. Somehow, it is a great reflector for everyone.

Once this film comes out, what’s next for you?

As it turns out, I’m in the middle of writing the live stage version of (his 1992 film) “Strictly Ballroom.” What an idiot I am! Could I possibly overbook myself more? But it has to open in March next year, so right now, I’m off to the writing room!