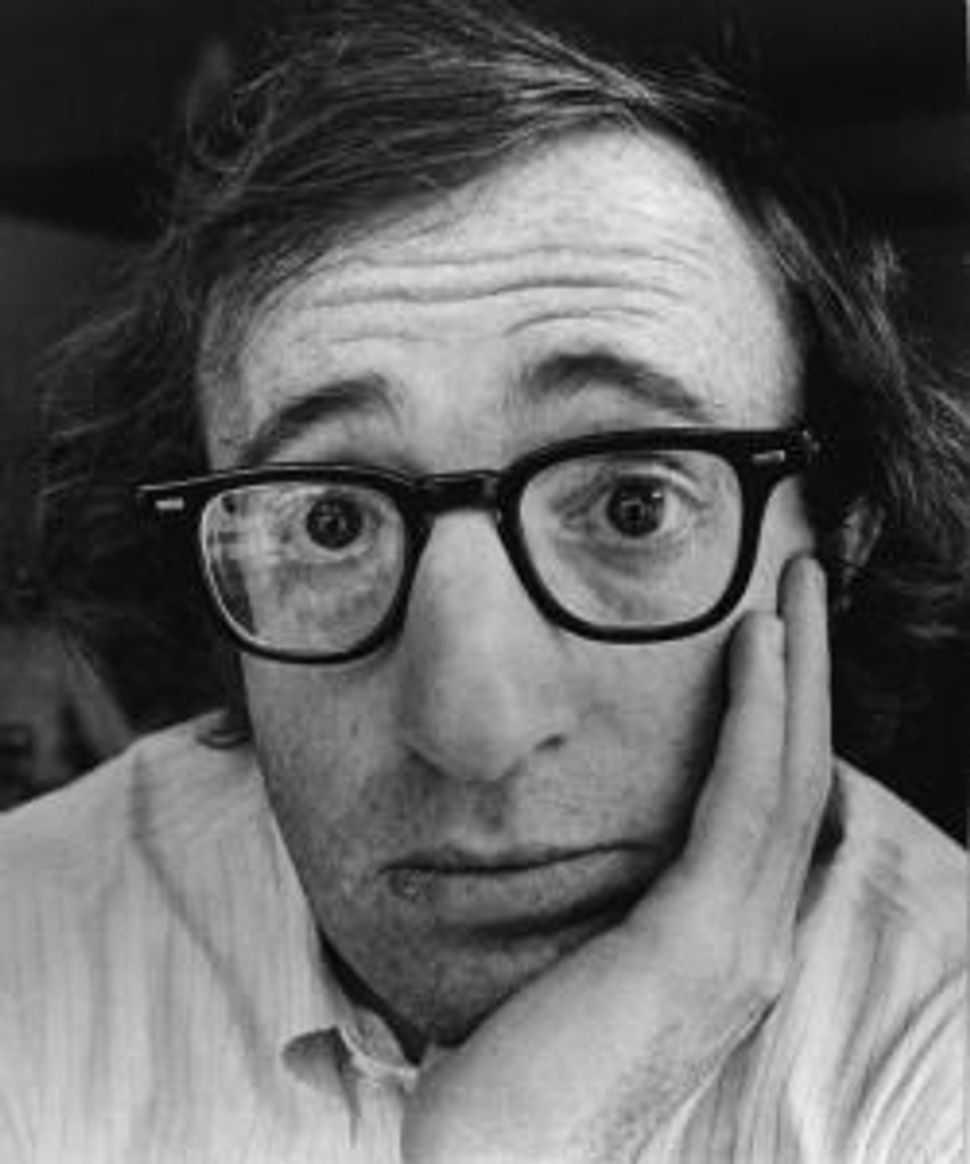 An Orthodox Brooklyn yeshiva has decreed that thick, hipster-like frames are too trendy and modern and banned the students from wearing them, the New York Post reported.

Borough Park’s Bobover Yeshiva B’Nei Zion explained its reasoning behind the ban, in a recent letter written in Yiddish issued to parents of students. “We are asking that everyone buy simple glasses,” the letter read. “What we have to commit ourselves to is we have to stand on top of this and not tolerate the new modernism.”

Apparently the fourth through 12 graders and the older rabbinical students had taken a shine to the thick brightly colored plastic frames favored by their secular Williamsburg neighbors. Though school officials admitted to the Post that regulating glasses is difficult because of constantly evolving trends, they all agreed that these particular frames “give the child a very coarse look.”

“The good deed that accompanied the Jews in Egypt was that they didn’t change their names and clothes, and this same strength is still accompanying us and maintaining us in exile — in all generations,” the letter, posted by the blog Failed Messiah, reads.

The school forbids any child wearing these types of glasses to attend classes, and demands that parents force their kids to exchange the offending eyewear for simpler frames.

According to the Post, two Borough Park stores, Lumiere Eyewear and MS Optical, have already obliged. An employee of the latter shop told the Post that officials from the school had recently inspected the premises to make sure that the simple, acceptable glasses were displayed separately from the bold plastic ones.

“They basically said these are the Hasidic ones — and those are not,” the employee said.

This fashion advice is somewhat contrary to the one given given in Israel last year when Ultra-Orthodox entrepreneurs started selling extra-thick lensed glasses to blur out immodest women who might be wandering around the neighborhood.