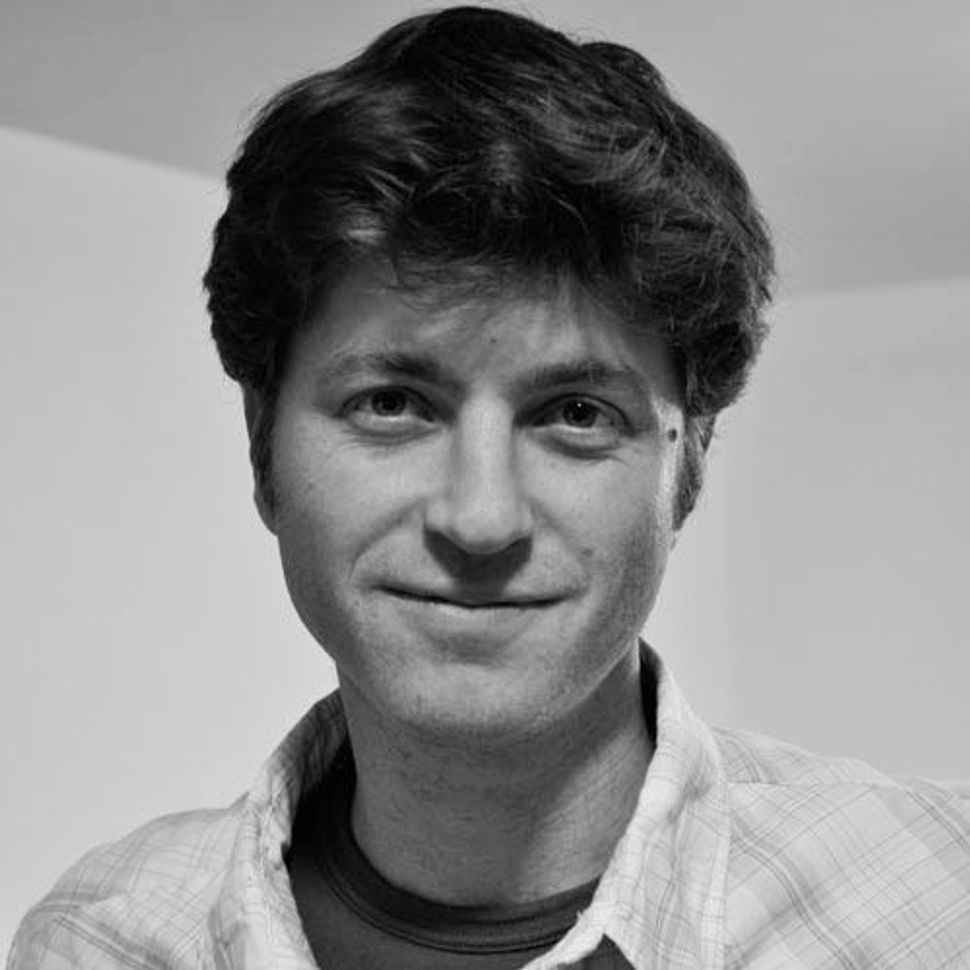 When asked to name Jewish languages, most people would say Hebrew and Yiddish. Some might also mention Ladino or Aramaic. It’s unlikely that they would know about Juhuri, Bukhori and Judeo-Median — and that is precisely why the Jewish Languages Project of the Endangered Language Alliance has come into being. 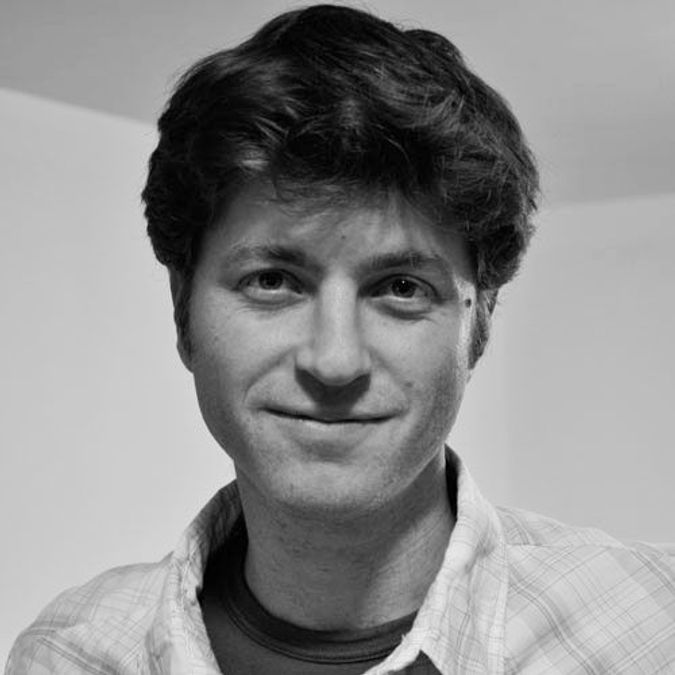 Juhuri, Bukhori and Judeo-Median are among the several dozen distinct languages Jews have spoken across the world throughout the millennia. Most of them are no longer spoken, and those that are still in use are in danger of disappearing.

“Scholarship on Jewish languages has been sporadic, and no one has focused on endangered ones,” said Ross Perlin, assistant director of the Endangered Languages Alliance and director of its Jewish Languages project. (Perlin is also a Forward contributor and was named to the 2012 Forward 50.) He, together with ELA executive director Daniel Kaufman and Persian language expert Habib Borjian, is trying to document, describe and preserve these languages, beginning with Juhuri, Bukhori and Judeo-Median. All three languages have Persian connections, with Juhuri spoken by Jews from southwest Iran and Caucasian Jews of Russia and Azerbaijan, Buhkori from southwest Iran and Central Asia, and Judeo-Median spoken by Jews from northwest-central Iran.

“’Preserve’ is not really the right word,” Perlin explained. “It’s really up to the communities if they want to continue speaking the languages.” The idea is for language researchers to go out into the many and varied Jewish communities in New York in search of these endangered languages and conduct rigorous research grounded in theory, but also grounded in the interests of the communities involved. The goal is to preserve the languages as a resource that can be used for many years into the future.

“In the past, researchers would throw out their data and just publish their analysis. Tapes would actually get thrown out,” Perlin noted. ELA in investing time and resources into creating rich audio-visual materials utilizing up-to-date technology, and making them available not only to linguistics scholars, but also to the communities themselves. “We can now involve members of the community in the process, making it much more dynamic,” Perlin said.

ELA is putting an emphasis on capturing spoken language in songs, stories, and community events. With an eye to helping communities keep their languages and promoting intergenerational communication, it is planning to produce dictionaries, textbooks and children’s books.

While ELA is doing this kind of work with many different communities throughout the New York area where endangered languages are spoken, the Jewish Languages project is focused exclusively on Jewish languages and their unique natures. “It’s a balancing act between understanding the unique context of each community and approaching the languages from a comparative perspective that sheds light on commonalities in Jewish history, life and practices worldwide,” Perlin said.

Hasidic Yiddish and the several distinct varieties of Judeo-Arabic will likely be the focus of the project after more work is done on Juhuri, Bukhori and Judeo-Median. There is also the possibility of pursuing Judeo-Greek, a moribund language, but one that some people may still remember. There are also questions as to whether “Yeshivish,” or a Jewish-English may also be studied as an emergent language.

Jewish languages are particularly interesting in that they are fusion languages, and there are no hard and fast rules as to what marks them as Jewish (though Hebrew and Aramaic vocabulary are key criteria). Jewish languages have also usually kept an archaic element of the language of the larger society around them (this is true of the Spanish in Ladino and the German in Yiddish). “Most languages moved on with nationalism, while the Jews did not get swept up in the languages as they were spoken in the capital cities,” Perlin observed.

Perlin, 30, whose work has focused on endangered languages in southwest China, as well as Yiddish, is excited about the emerging field of Jewish language and linguistics study. He feels the urgency of this work. “We’re in the last generation where a lot of this can be captured,” he said. With most of the world’s Jews living in Israel or America today, “a rich Diaspora of diversity is threatened or disappearing.”

“Everyone is talking about Jewish diversity, but they are mainly referring to an emergent diversity due to intermarriage, adoption and other factors,” Perlin said. “What many people don’t realize or appreciate is that there has always been a huge amount of Jewish diversity.”