There Will Be No Second ‘Lebowski’ 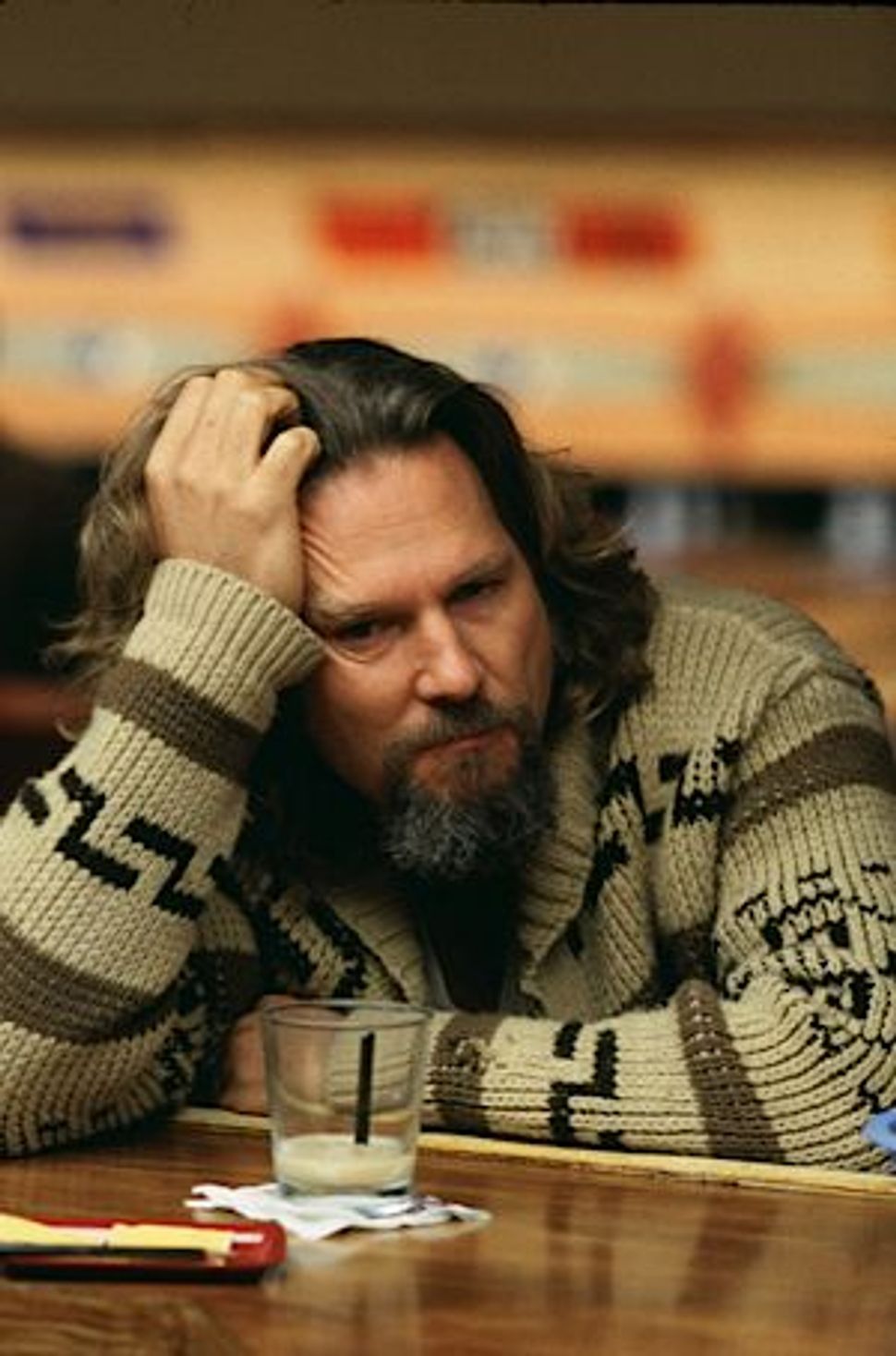 Jeff Bridges, with his new “The Dude and the Zen Master” book, may be having a hard time saying goodbye to his “Big Lebowski” alter-ego.

But that is not at all the case with the Coen brothers, who recently said quite definitively that there would be no sequel to the 1998 cult classic, whose popularity continues to grow.

“No, I don’t see it in our future,” said Ethan Coen at a press conference at the Cannes Film Festival last Monday. “I don’t think it’s going to happen … I just don’t like sequels,” added his brother Joel.

While Bridges and co-star John Turturro are game for a reprise of their roles in the film, the Coens are more focused on current and future projects — none of which are likely to involve hippie bowlers.

The filmmakers were in Cannes promoting their new film, “Inside Llewyn Davis,” a melancholy comedy about a struggling folk singer in 1961 New York. John Goodman, whose “Big Lebowski” character Walter Sobchak will not be reminding us again that he doesn’t roll on Shabbos, has a role in the film.

“Big Lebowski” fans will surely not be pleased with the Coen brothers’ decision, but it looks as though they will just have to abide.

There Will Be No Second ‘Lebowski’