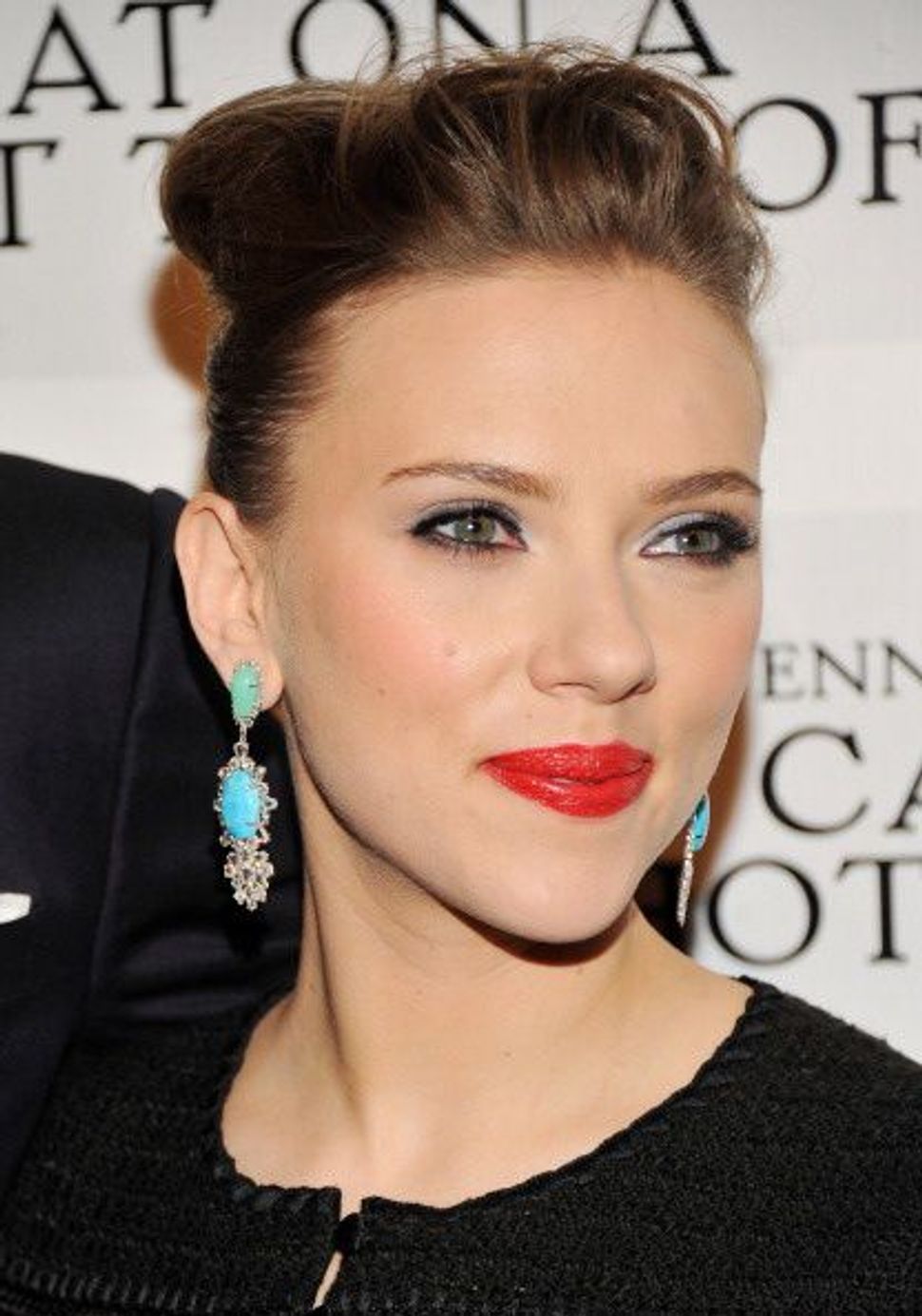 Scarlet Johansson might channel a young Hillary Clinton, pants suits and all.

The Jewish actress has been listed as one of the potential stars to play the former US Secretary of State in a new biopic about Clinton’s life according to the Independent.

The film, titled “Rodham,” is due out in 2016 just ahead of the presidential election, and ScarJo is apparently facing competition against other actresses like Reese Witherspoonm Amanda Seyfried and Jessica Chastain.

“They’re all wonderful actresses. We’re very fortunate that a lot of really great actors are interested in playing these roles. We’re in an enviable position,” the film’s director, James Ponstoldt said, adding that he was looking for an actress who can embody Clinton’s intelligence and drive.

The film will be about Clinton’s days in Yale Law School during the 1970’s, and will also include some scandalous recounts of her blossoming relationship with Bill Clinton, who was an Assistant Law Professor at the University of Arkansas, according to a copy of the screenplay the Daily Beast found a few weeks ago.