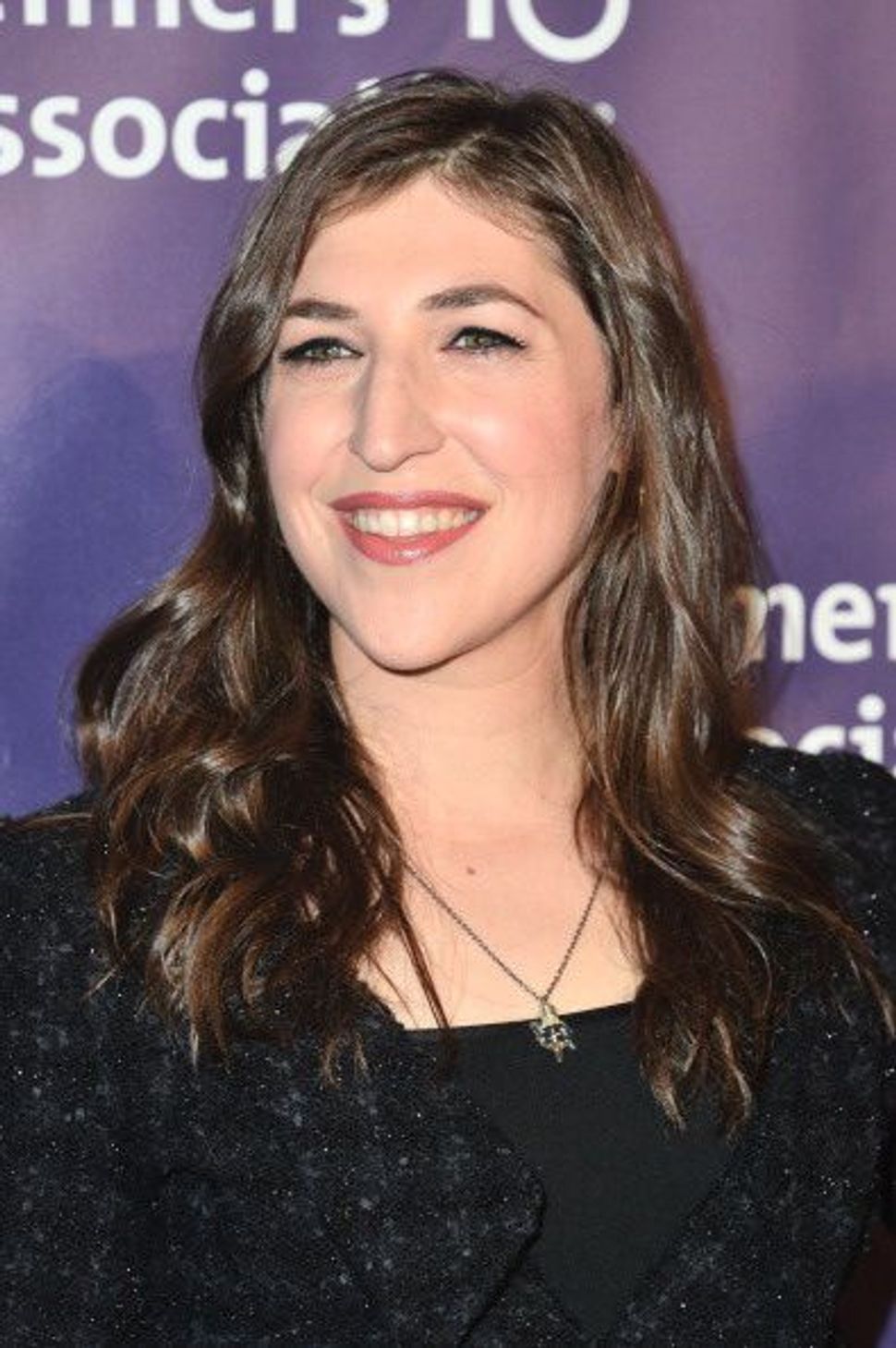 After nearly a decade of marriage, the 27-year-old neuroscientist finalized her divorce with Michael Stone, People reports.

Bialik announced her separation this past November, telling fans on her blog it was “terribly sad, painful and incomprehensible for children. It is not something we have decided lightly.”

Bialik and Stone will have joint custody over the children, and she told People earlier this year she’s consulted child specialists out of concern for her children.

“There is a book called The Truth About Divorce and it focuses on a progressive child psychology approach. We used those tools. The general notion is it’s appropriate to show children the feelings they might feel in any situation. And it’s actually been going very smoothly. My boys have the best dad in the world that they could ever ask for,” she said.

“I would say it’s a tremendously painful and difficult transition and one which I have chosen to be fairly private about. It’s all the things one would imagine,” Bialik added about her divorce. “It’s sad, it’s scary, it’s monumental, it’s the biggest shift occurring for our little men. It’s all those things. I’m not super human.”