Woody Allen’s New Movie is About the Madoff Scandal 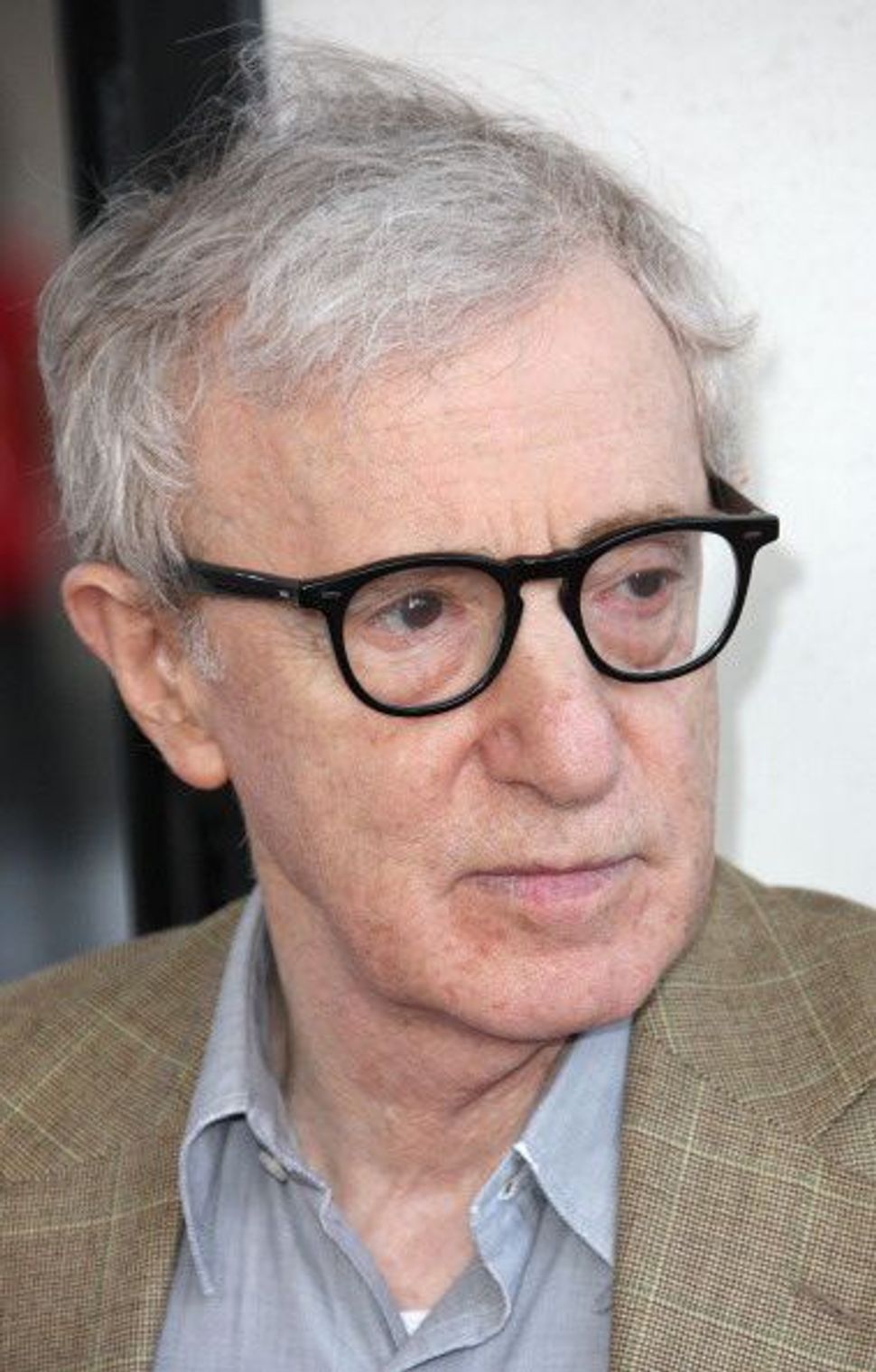 After obtaining a screening of the film, the Wall Street Journal reports the film is a fictional recount of the family life and ponzi scheme of Jewish fraudster Bernie Madoff.

The film tells of a high-society wife, played by Cate Blanchett, and her husband, played by Alec Baldwin, who lands in prison for financial dealings. Blanchett’s character (presumable Ruth Madoff) is left to deal with the emotional and monetary results that follow, as she battles to rebuild her life without the false wealth of her husband and deals with the anger of her husband’s financial victims.

Sony Picture Classics previously gave little detail to the film when they first bought it in January, describing the film as “the story of the final stages of an acute crisis and a life of a fashionable New York housewife.”

Woody Allen’s New Movie is About the Madoff Scandal