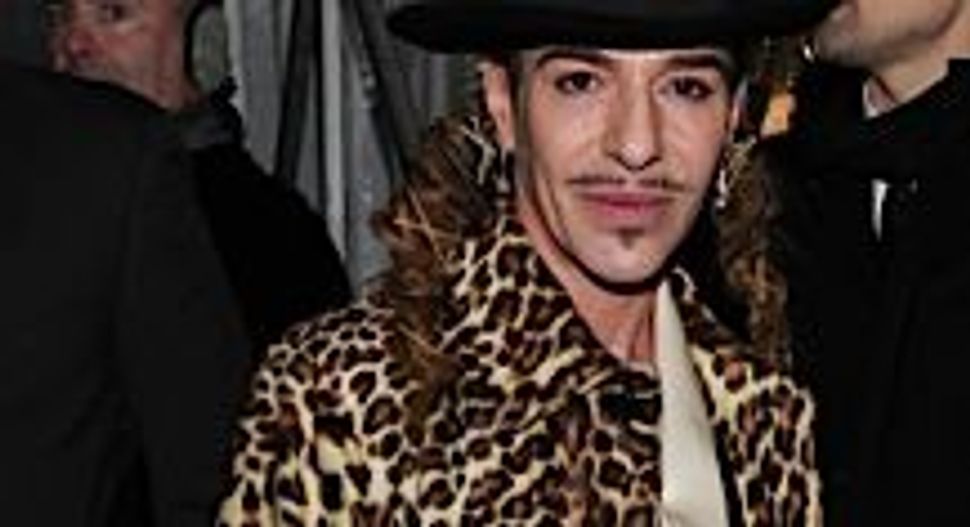 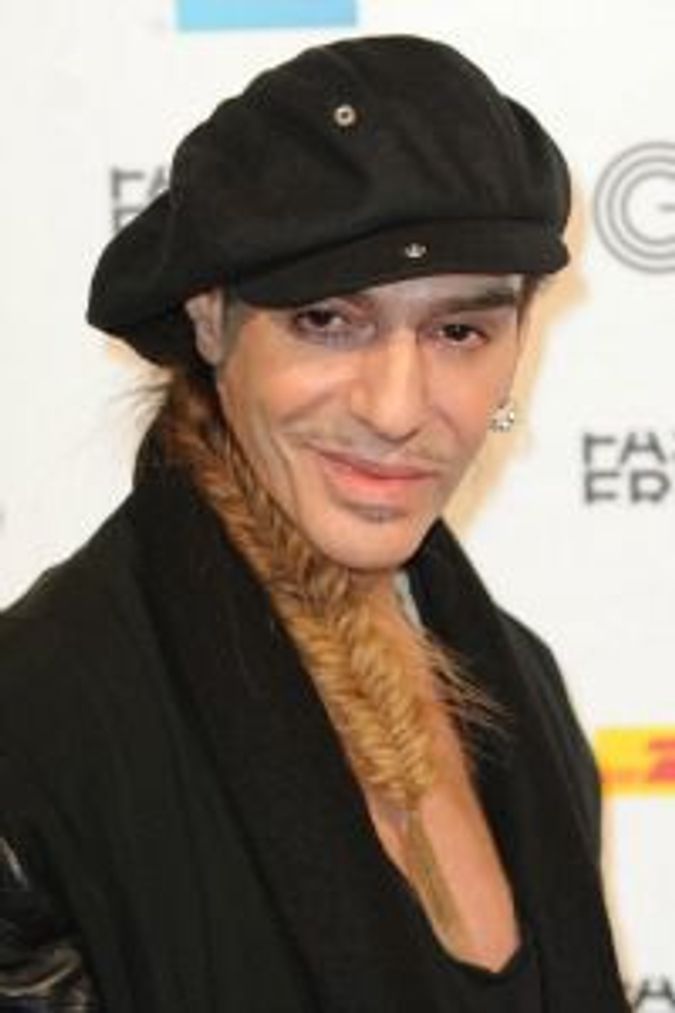 In an exclusive interview with Vanity Fair, Galliano publicly apologized for the anti-Semitic remarks that got him fired from Dior in 2011.

“It’s the worst thing I have said in my life, but I didn’t mean it …” the disgraced fashion designer told contributing editor Ingrid Sischy. ” I have been trying to find out why that anger was directed at this race. I now realize I was so f***|ing angry and so discontent with myself that I just said the most spiteful thing I could.”

Galliano added that he has been sober for two years, and that this will be his first sober interview. “I never drank in order to be creative, or to do the research,” he said. “I didn’t need alcohol for any of that. At first alcohol was like a crutch outside of Dior. Then I would use it to crash after the collections. I’d take a couple of days to get over it, like everyone. But with more collections, the crash happened more often, and then I was a slave to it. Then the pills kicked in because I couldn’t sleep. Then the other pills kicked in because I couldn’t stop shaking. I would also have these huge bottles of liquor that people got for me. Towards the end, it was whatever I could get my hands on. Vodka, or vodka-and-tonic. Wine, in the belief it would help me sleep. Wrong. I did manage to stop the voices. I had all these voices in my head, asking so many questions, but I never for one second would admit I was an alcoholic. I thought I could control it.”

Galliano has tried to show remorse for his remarks by educating himself on the Holocaust and Jewish culture, and has met with Jewish leaders like Abraham Foxman, president of the Anti-Defamation League — a surprising supporter of the designer’s efforts. “He is trying very hard to atone,” Foxman has said in the past.

But what to do with the penitent designer? As Forward Editor-In-Chief Jane Eisner put it in a recent editorial: “Is Galliano a permanent affront to Jews and to all good-hearted people everywhere? Or is he, in the words of his unlikely defender, Abraham Foxman, president of the Anti-Defamation Leagure, a “poor shnook” with an addiction problem who is trying to make amends?”

Only time will tell.

The interview is available in full in the July 2013 issue of Vanity Fair.