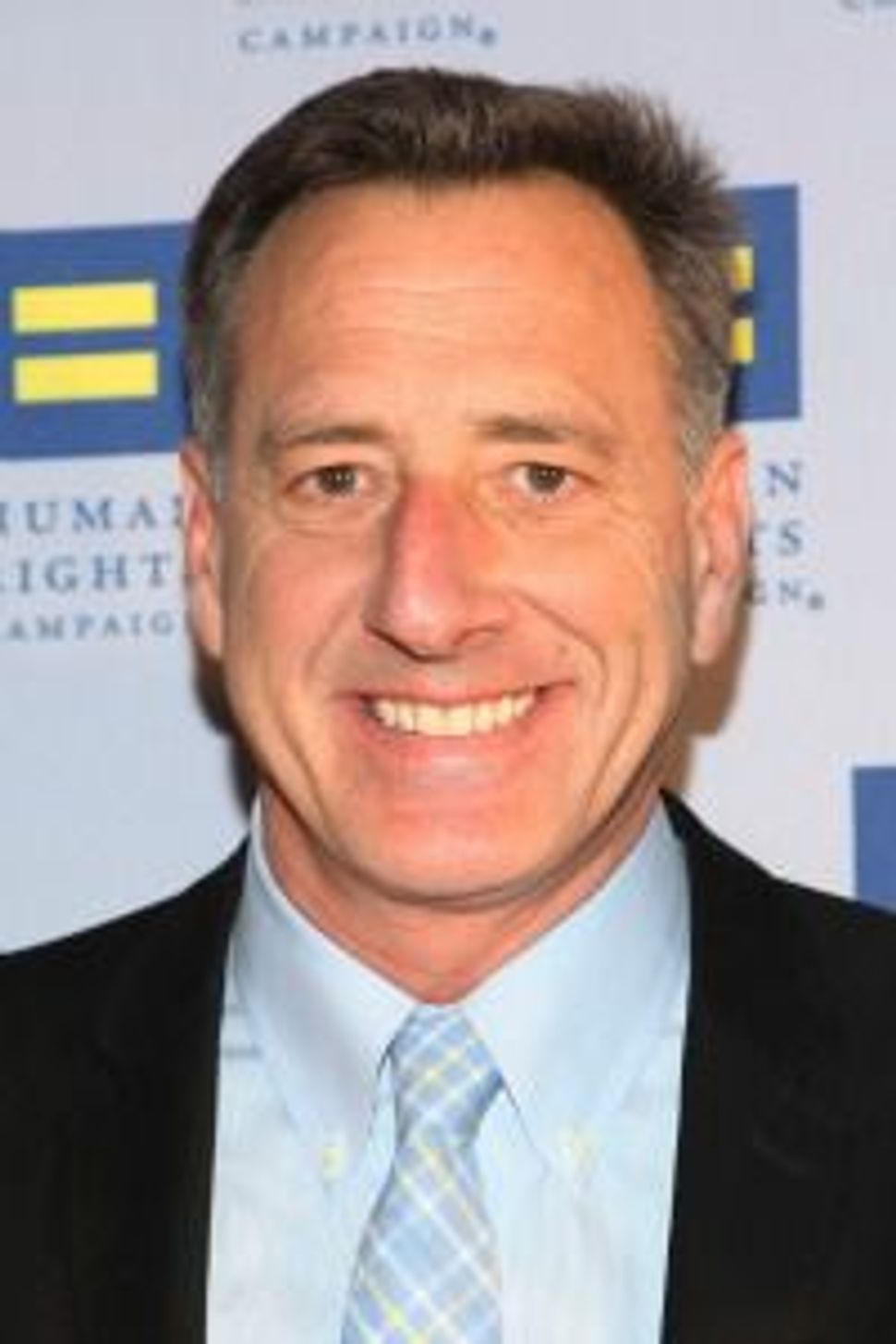 Possession of less than an ounce of pot is now punishable by a small fine, rather than an arrest and jail time. Vermont is now the 17th state in the country to alter criminal consequences for marijuana possession.

“This change just makes common sense,” Shumlin said in a ceremony at the Statewide Criminal & Juvenile Justice Conference in Essex Junction, VT. “Our limited resources should be focused on reducing abuse and addiction of opiates like heroin and meth rather than cracking down on people for having very small amounts of marijuana.”

In the past, anyone in possession of up to two ounces of the drug could face anywhere from six to 24 months in jail.

“Decriminalizing marijuana possession will allow law enforcement officials to spend more time and attention addressing serious crimes and prevent people from being branded as criminals just for using a substance that most Americans agree should be legal,” Matt Simon, a legislative analyst for the Marijuana Policy Project, said in a statement.

With the new system, under-21-year-olds caught with marijuana will have to go through a substance abuse screening.