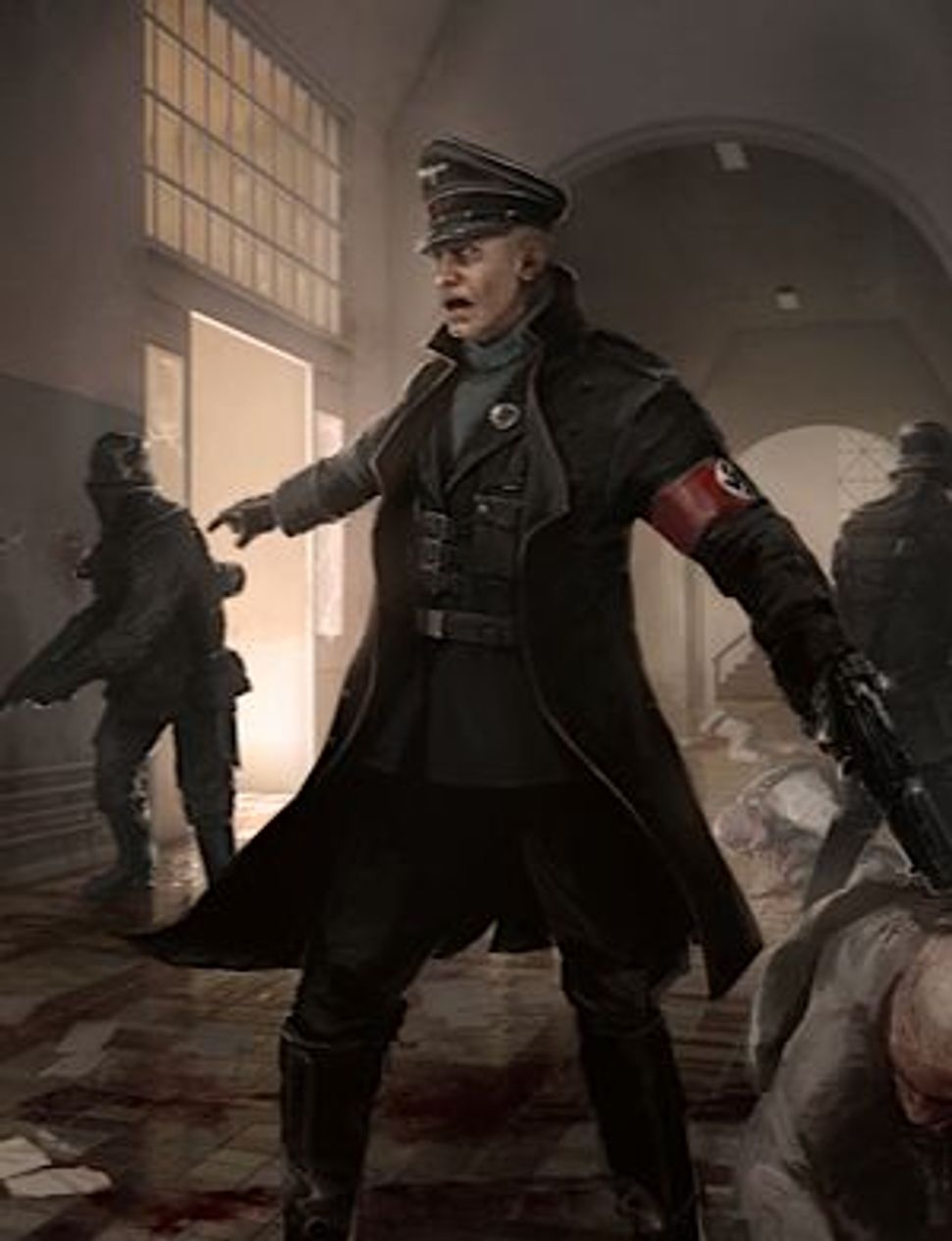 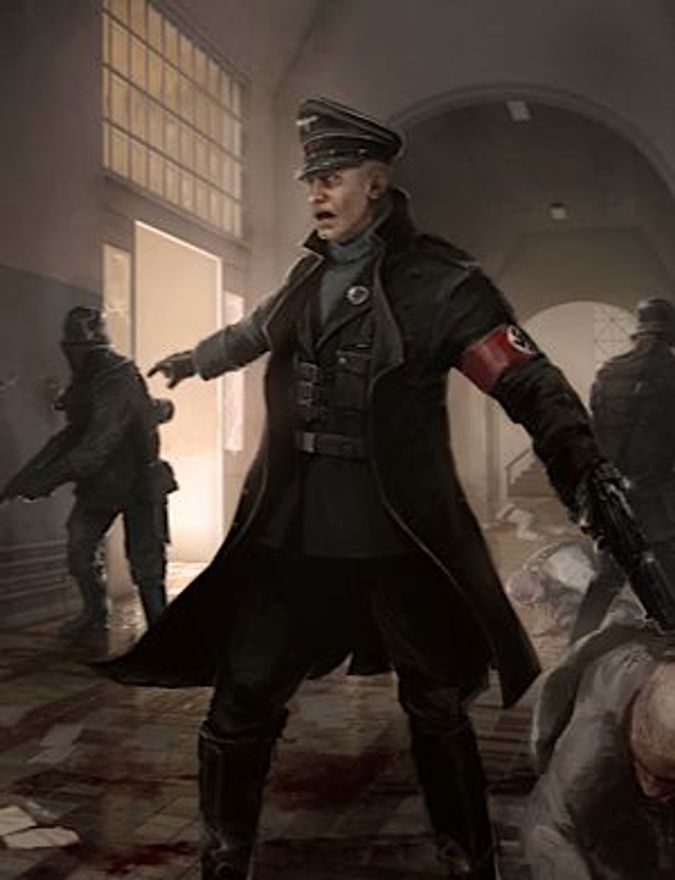 Those of us who grew up playing computer games in the ‘90s certainly will. You know, the one where you ran around in a castle shooting Nazis. The first version, “Castle Wolfenstein,” was released in 1981, but for those of us a little bit younger, the main version was “Wolfenstein 3D,” from 1992.

Since then there have been five more Wolfensteins, the most recent from 2009, though they seem to have escaped my notice. Maybe that’s because I don’t play video games much, but I also didn’t hear about them from anyone who does.

Now a new Wolfenstein, titled “Wolfenstein: The New Order,” is about to be launched, and it’s actually getting some buzz. A trailer for the game was released June 6, which happens to be anniversary of D-Day, though a representative of Bethesda Softworks told Kotaku that the timing was unintentional.

“The New Order” features a character named William “BJ” Bazkowicz, who wakes from a 15-year coma to discover that the Nazis have not only won World War II, but have also landed on the moon. (This whole Nazis on the moon trope is really becoming a thing.) Other alternative history elements include a Nazi version of The Beatles, and a Nazi White House. Now doesn’t that make you want to pick up a very large gun and kick some Nazi behind?

Watch the trailer for ‘Wolfenstein: The New Order’: