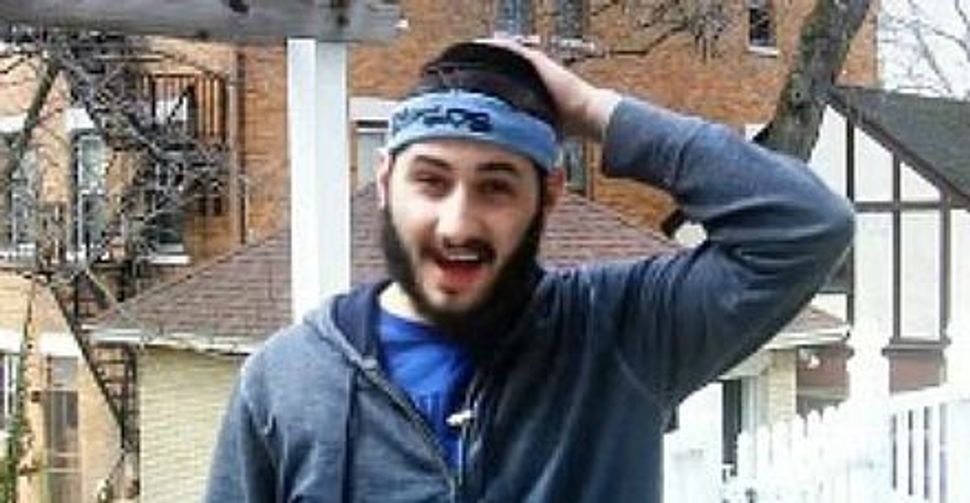 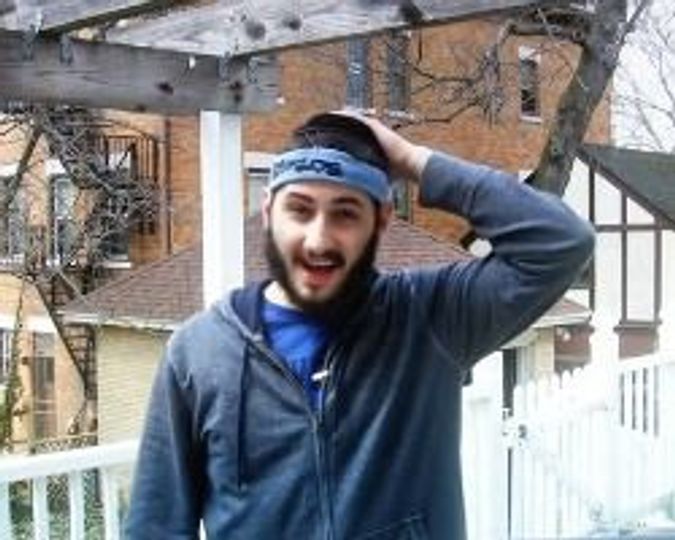 LeBron James, your time is almost up.

For years, Jewish athletes have been held back by several factors — Saturday games to name one. But the playing field to about to level off. Pretty soon, the list of “Famous Jewish Sports Legends” will be longer than a Tolstoy novel.

Ber Cohen, a Pittsburgh area “kid in Yeshiva” has created the Action Kippah, the solution to the 11th plague — the kippah that keeps falling off. Cohen is working on patenting and producing the line — the simple design attaches a kippah to a headband — and has turned to Kickstarter for funding. The project’s fundraising date ends Wednesday, with $7,000 left to go as of Tuesday afternoon.

If Cohen’s face looks familiar, you may remember him as Agent Emes from the popular kids DVD series. His father, director Leibel Cohen, is helping Ber with his latest endeavor.

But even if Action Kippah doesn’t reach its fundraising goal, there are other options for the Jewish athlete. Klipped Kippahs, founded by Jon Kaweblum, a former basketball coach, have built in clips underneath the kippah to prevent them from falling off. Northwestern University basketball player Aaron Liberman notably wears one on the court.

Klipped Kippahs also has style options for the non-athletic Jewish sports fan. Pro Kippahs are emblazoned with logos of baseball teams and are officially licensed by Major League Baseball.

As the market continues to grow for Jewish-centric athletic wear, it shouldn’t be long until the NBA begins retiring kippahs in the rafters.