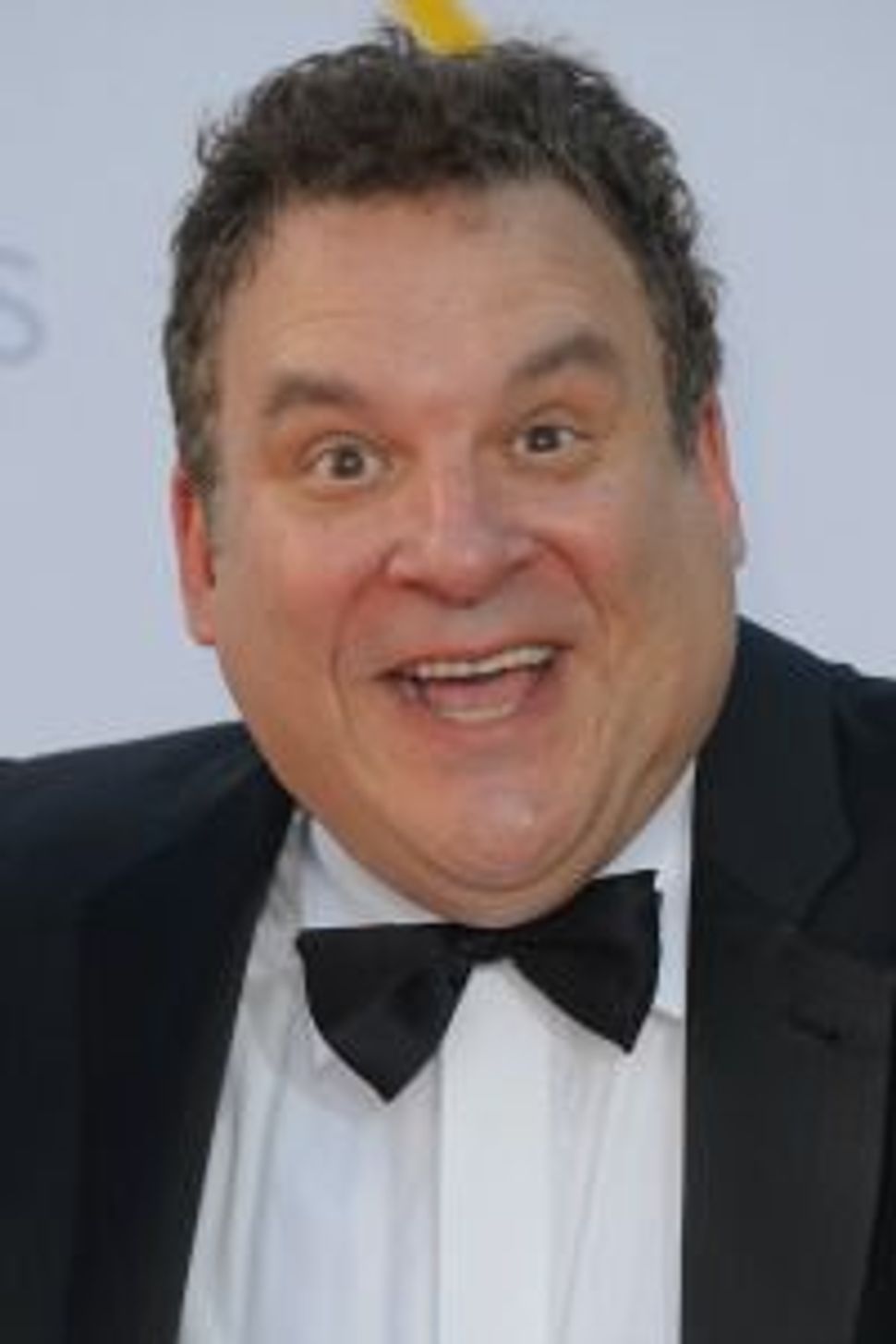 Comedian Jeff Garlin, who plays Larry David’s agent on the show, has been arrested for vandalism after an argument over a parking space went awry.

According to TMZ, Garlin got into a heated argument which escalated quickly, and ended with Garlin smashing in the window’s or the opposing party’s Mercedes. Ah, L.A.

Police Sgt. Harry Rosenfeld told TMZ that the 51-year-old actor, arrested in Studio City on Saturday, has been jailed on $20,000 bail. His release remains unclear.