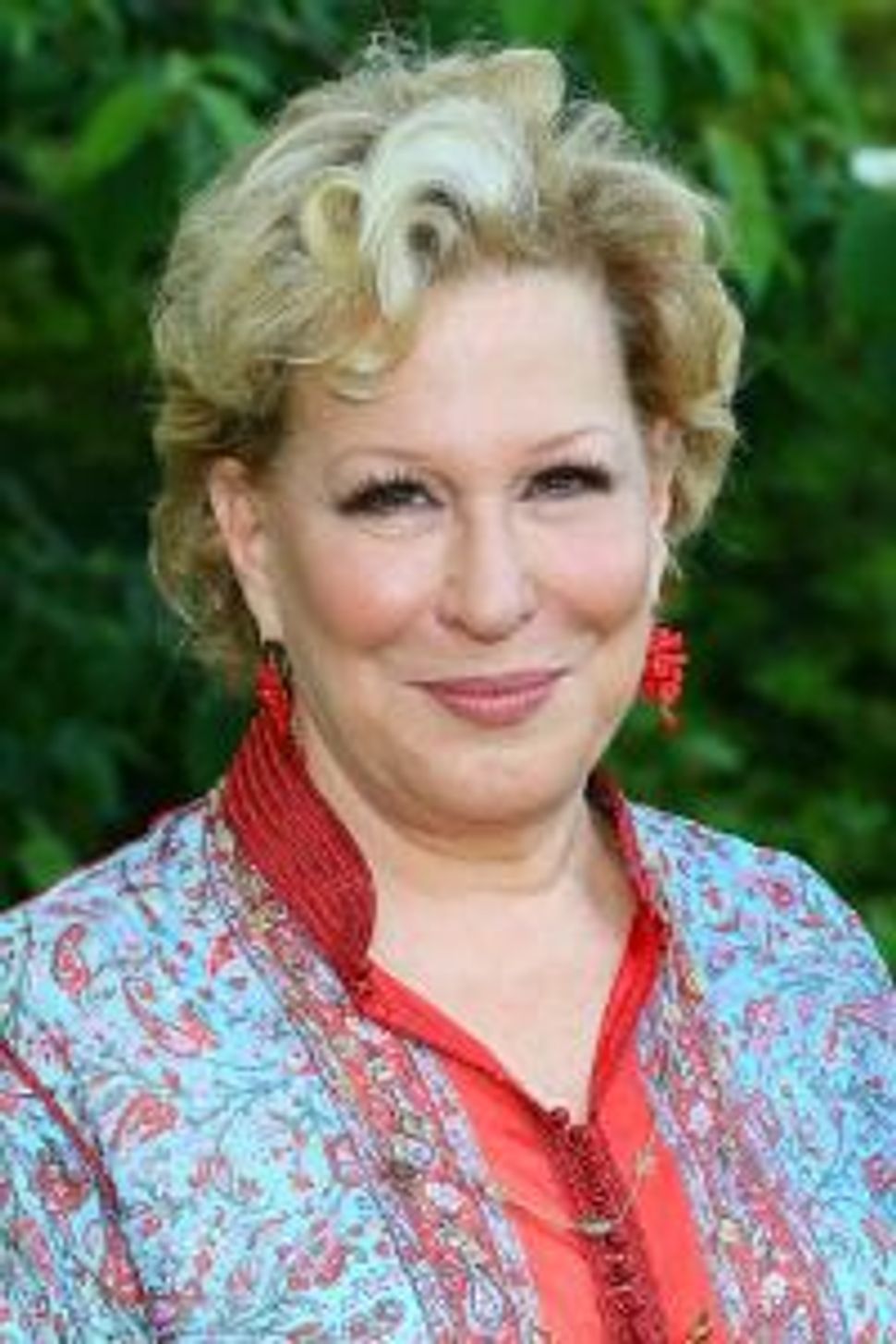 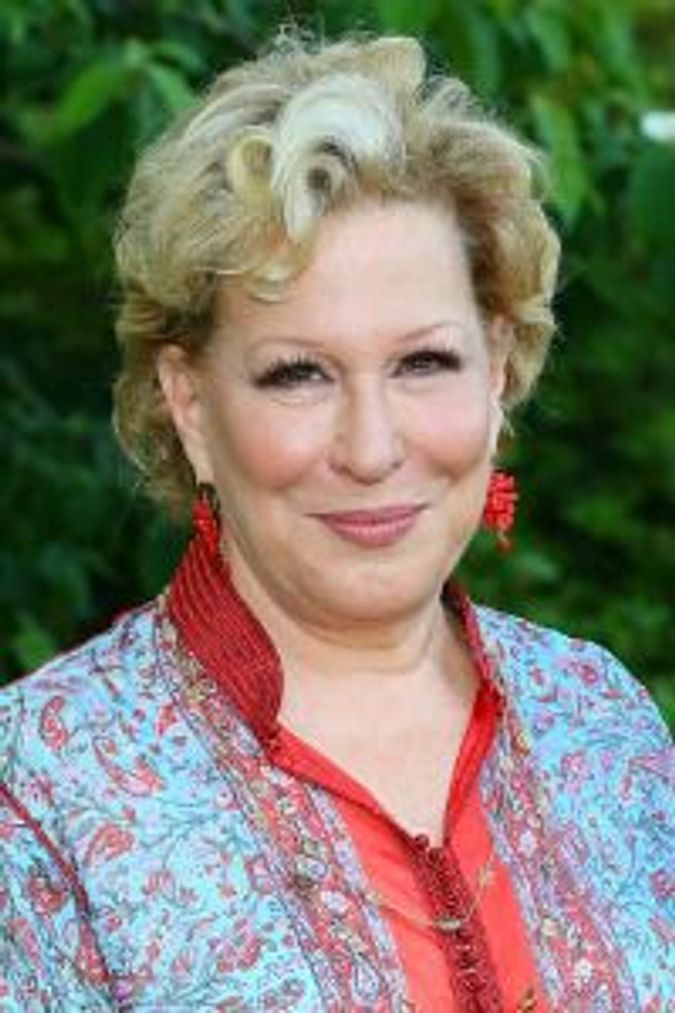 Grammy-winning actress and singer Bette Midler made a phone call last month to a dying cancer patient, and sang her famous, “Wind Beneath My Wings.”

Anna Greenberg, 28-year-old Tuscon resident and longtime fan of the Jewish entertainer, was diagnosed with cancer in October of 2011. The two reportedly first met last year, when Midler invited Greenberg to the premiere of her film, “Parental Guidance,” according to the Telegraph.

As Greenberg’s health deteriorated, she received an unexpected phone call from Midler, and her brother video taped the phone conversation.

“You’re such an angel. You’re such a wonderful soul and I am so glad that I got the chance to meet you,” Midler said.

“I am so grateful,” Greenberg is heard responding. “You have always brought me up when I was down, with many of your songs.”

Greenberg passed away three days after the phone call, on May 28.

Watch the video below. Sorry, there is something in my eye.