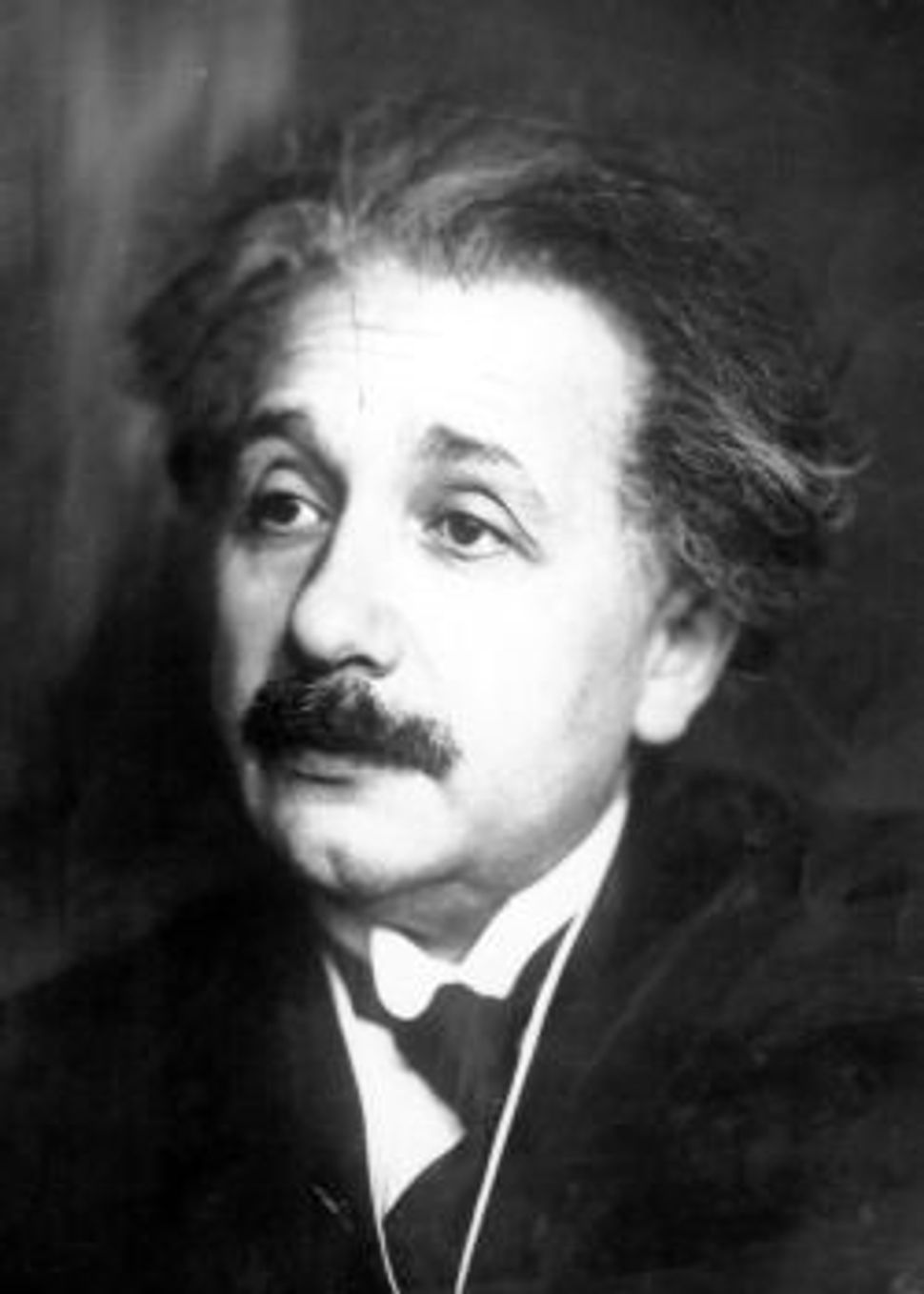 A Bible signed by Albert Einstein sold for $68,500 at an auction in New York City.

The Bible was part of a fine books and manuscripts auction at Bonhams on Tuesday, the Associated Press reported.

The German-born, Nobel Prize-winning physicist and his wife signed it in 1932 and gave it to a U.S. friend, Harriett Hamilton.

In a German inscription, Einstein writes that the Bible “is a great source of wisdom and consolation and should be read frequently,” according to AP.

The auction house did not reveal the buyer.