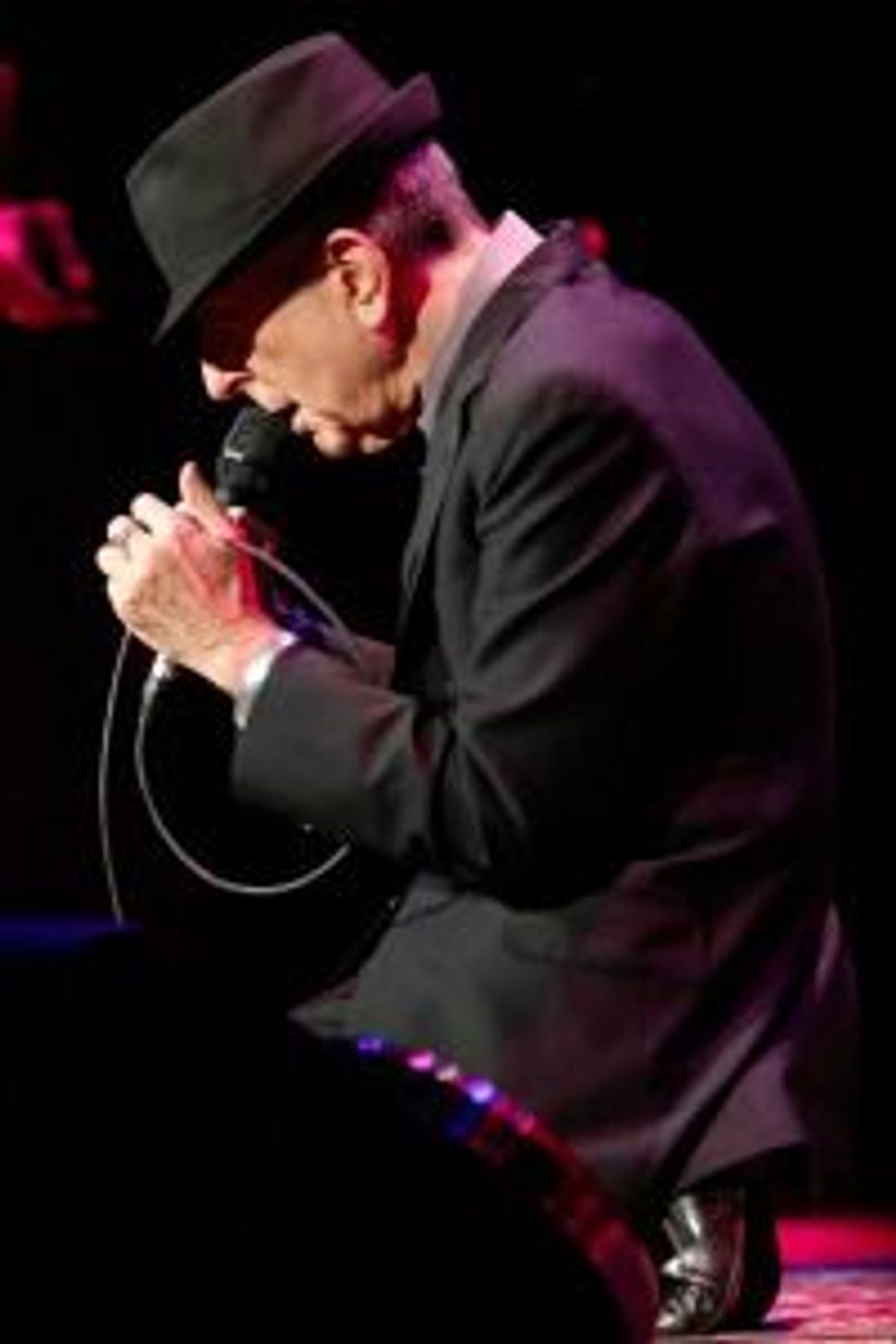 The Canadian performer has reportedly rescheduled shows in Leeds and London after he realized that the dates fell on Rosh Hashana and Yom Kippur, the BBC reported.

A statement released on behalf of the 78-year-old and promoter AEG apologized “deeply for the inconvenience.” Cohen will now be playing the First Direct Arena in Leeds on 7 September and the 02 Arena in London on 15 September.