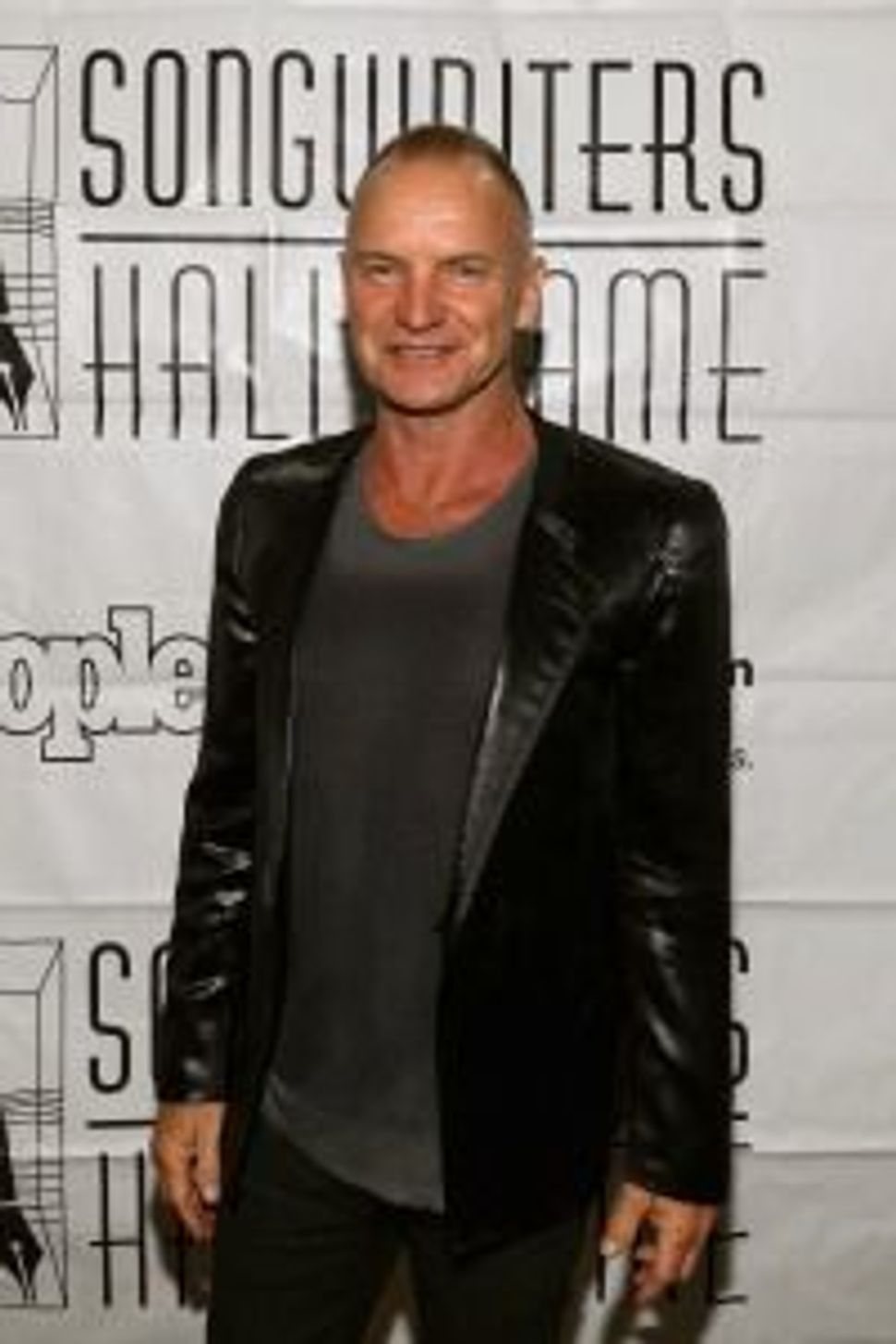 Apparently Auschwitz, symbol of the Final Solution and gravesite to over two million Jews, is now a hot concert venue.

Last weekend marked the third annual Life Festival Oświęcim 2013, which seeks “to build peaceful relations beyond cultural and state borders where there is no place for anti-Semitism, racism, and other forms of xenophobia,” according to the festival’s website. “The message of a peace and tolerance comes from the town where during the Second World War (WWII) was the largest Nazi concentration and extermination camp – Auschwitz-Birkenau.”

With this celebration of music, Darek Maciborek, an Oświęcim native and broadcast journalist for RMF FM radio in Poland, intended to “break the spell” of his beloved hometown, usually associated with unpleasant things like mass-murder and Nazi atrocities.

This year’s line-up of stars included Sting, Ray Wilson and Brodka. The Red Hot Chili Peppers were supposed to appear, but did not.