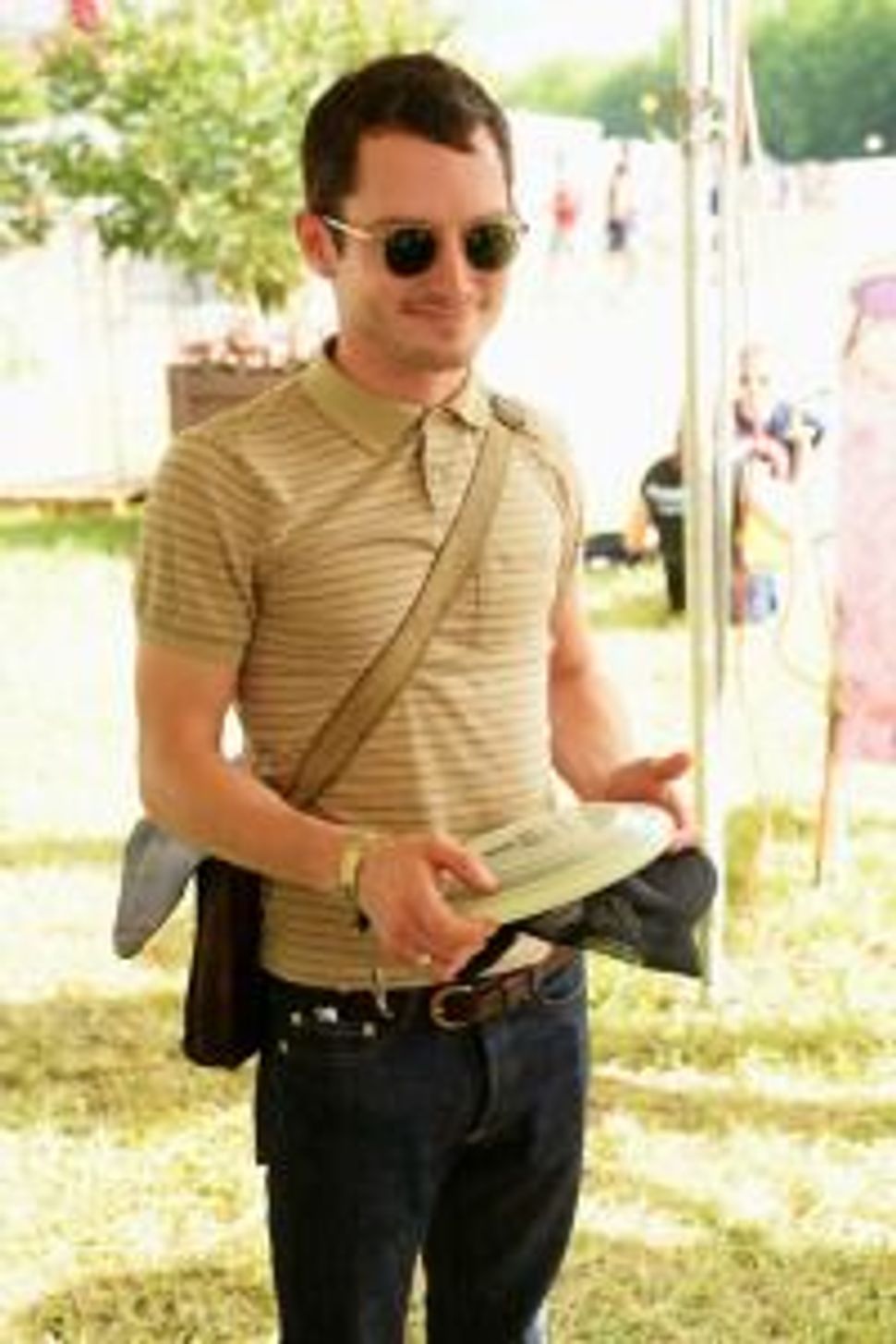 So much so that he has launched his own production company, the aptly named Woodshed Horror Company. In an recent interview with the Associated Press the 32-year-old actor dished about his love of slasher films, his new project and his role in the upcoming movie, “Maniac,” in which he plays a serial killer. The entire movie is shot from his point of view, meaning the only shots of the actor during the film are of his hands and passing reflections.

“You go into (shooting from a point of view aspect) thinking,`It’s gonna be easy,’” Wood told AP about the unusual style. “It’s a single shot but you’re under such intense parameters that every scene became a puzzle.”

As for The Woodshed, the new company has three movies in the works. One of them, “Toad Road”, was picked from the horror film festival Nightmare City and will be released in October.

Asked about his love for the genre, Wood answered:

“I saw my first horror film when I was 5. It was a movie called “Truth or Dare: A Critical Madness,” and it was a VHS like direct-to-video horror film. Part of the reason I was excited about watching it, I remember, was I knew that I wasn’t supposed to. So that of course as a child you do all the things that you know is not… like it’s suddenly more exciting. But I love the movie.”