Why Gwyneth Paltrow Loves The Sun 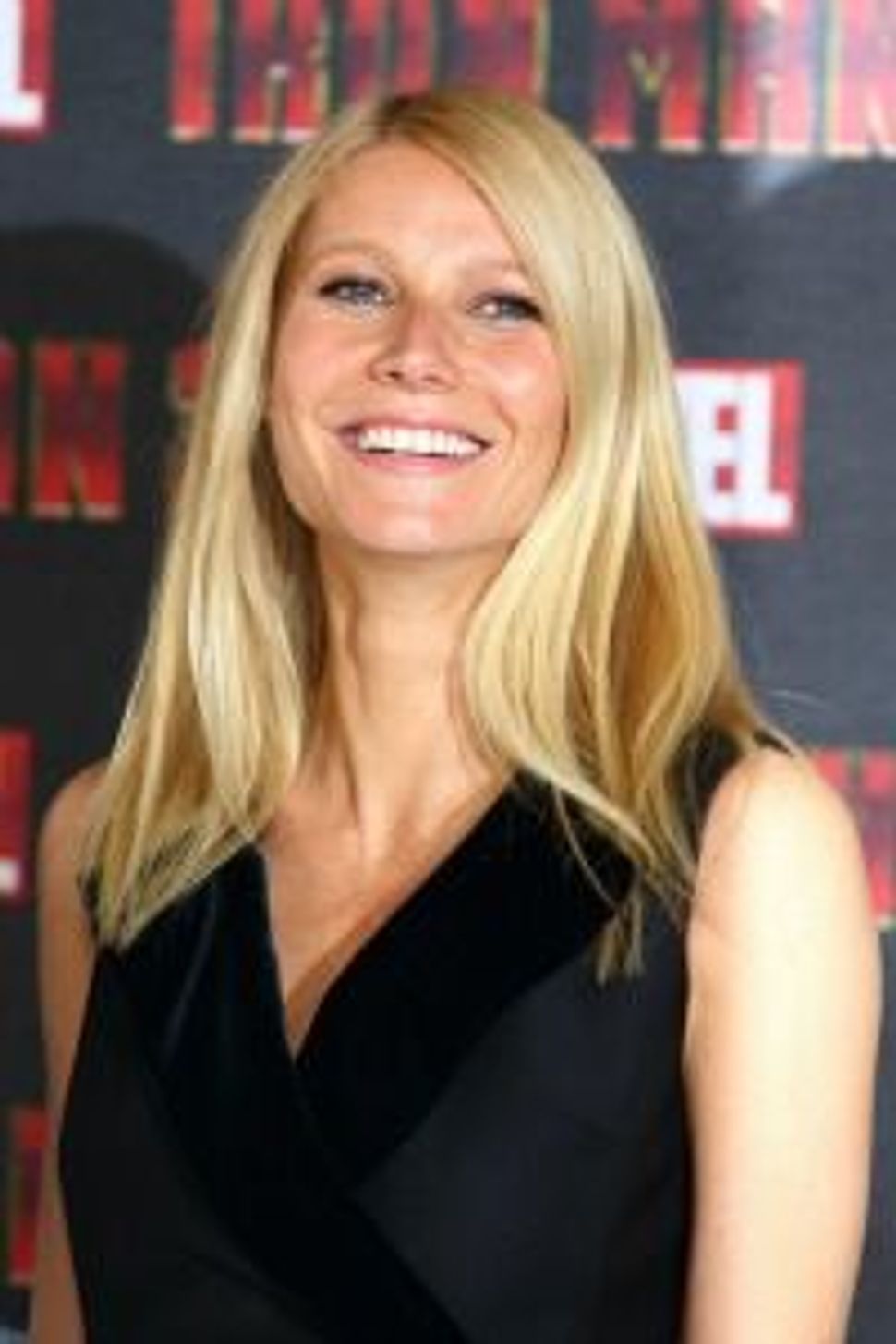 Decades of research may have shown that prolonged exposure to the sun without proper protection increases the risk of everything from skin cancer to wrinkles, but Gwyneth Paltrow is throwing caution to the wind. After all, how can anything natural be bad for you?

In an interview with Cosmopolitan, the actress shared that she tries to spend at least 15 minutes a day soaking up rays. “We’re human beings and the sun is the sun — how can it be bad for you?” she said. “I don’t think anything that is natural can be bad for you.”

One could point out that carbs — which Paltrow eschews and tries to prevent her kids from consuming — are also natural.

But I guess when one can afford the $395 organic skincare line promoted on GOOP, Paltrow’s “everywoman” attempt at a lifestyle newsletter, it’s OK to indulge once in a while.

Get the skinny on Gwynnie in the August 2013 issue of Cosmopolitan.

Why Gwyneth Paltrow Loves The Sun