Dustin Hoffman Cries As He Talks About Women 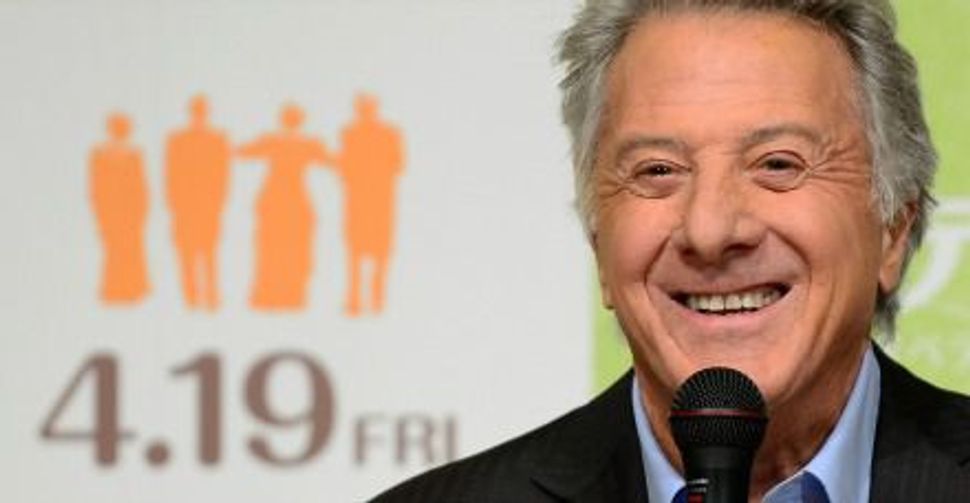 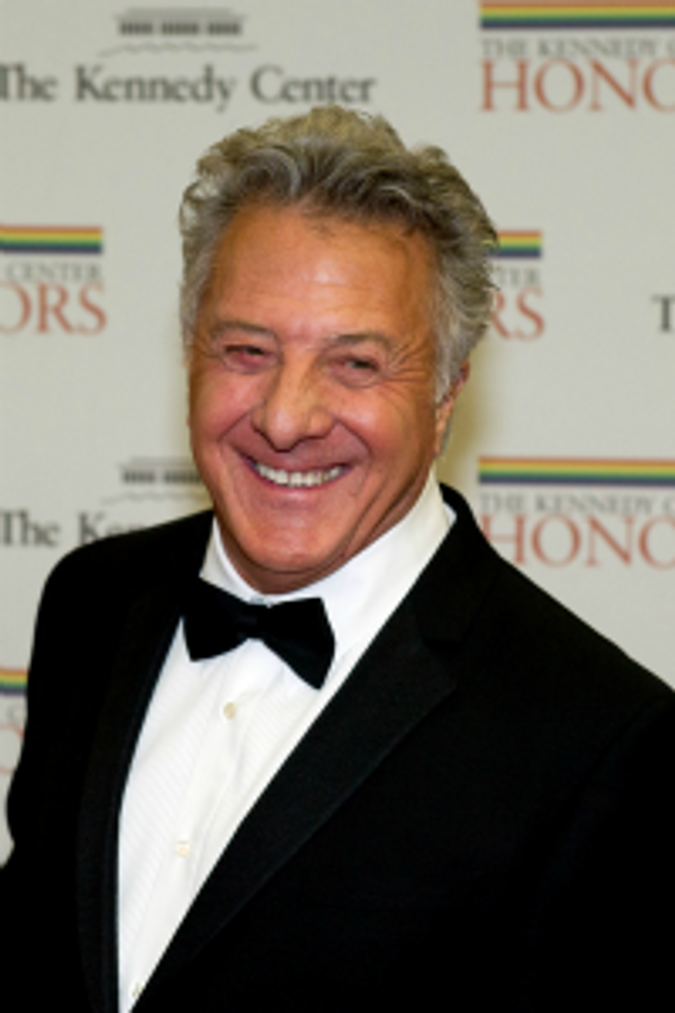 Before being cast as Dorothy Michaels in “Tootsie,” Dustin Hoffman was asked to consider what would be different if he were a woman. The answer broke his heart.

In a video released by the American Film Institute, Hoffman recalls how he reacted when he first saw himself in full makeup (hint: he was surprised he wasn’t more attractive). After realizing that this was as hot as he was going to get, he went home to his wife and started to cry. When she asked him what was going on, he answered:

“There’s too many interesting women I have not had the experience to know in this life because I have been brainwashed.”

Watch Hoffman tear up as he tells the full story below:

[via The Mary Sue]

Dustin Hoffman Cries As He Talks About Women