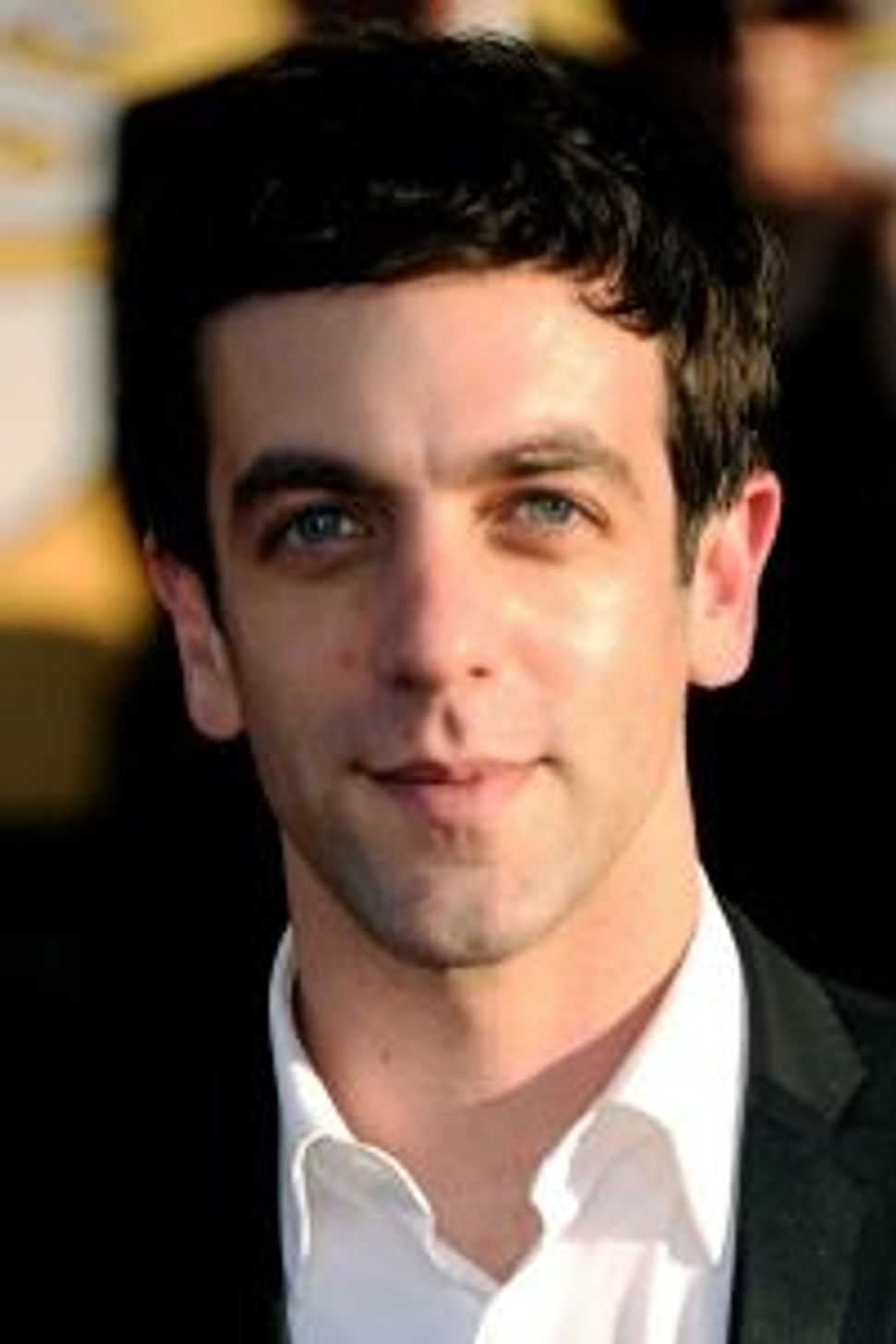 But it seems a few were left out.

And so, without further ado, we present to you the Top 5 forgotten Jewish hotties.

B.J. Novak
He may have been an obnoxious pseudo-yuppie hipster on “The Office,” but he’s a mensch in our hearts.

David Schwimmer
Nerdy, neurotic, and yet so, so endearing.

James Deen
With his upcoming non-X-rated debut in “The Canyons,” you can now bring him home to mom. Well, almost.

Robert Downey Jr.
How could you forget Iron Man?

Did we leave anyone out? Let us know in the comments!