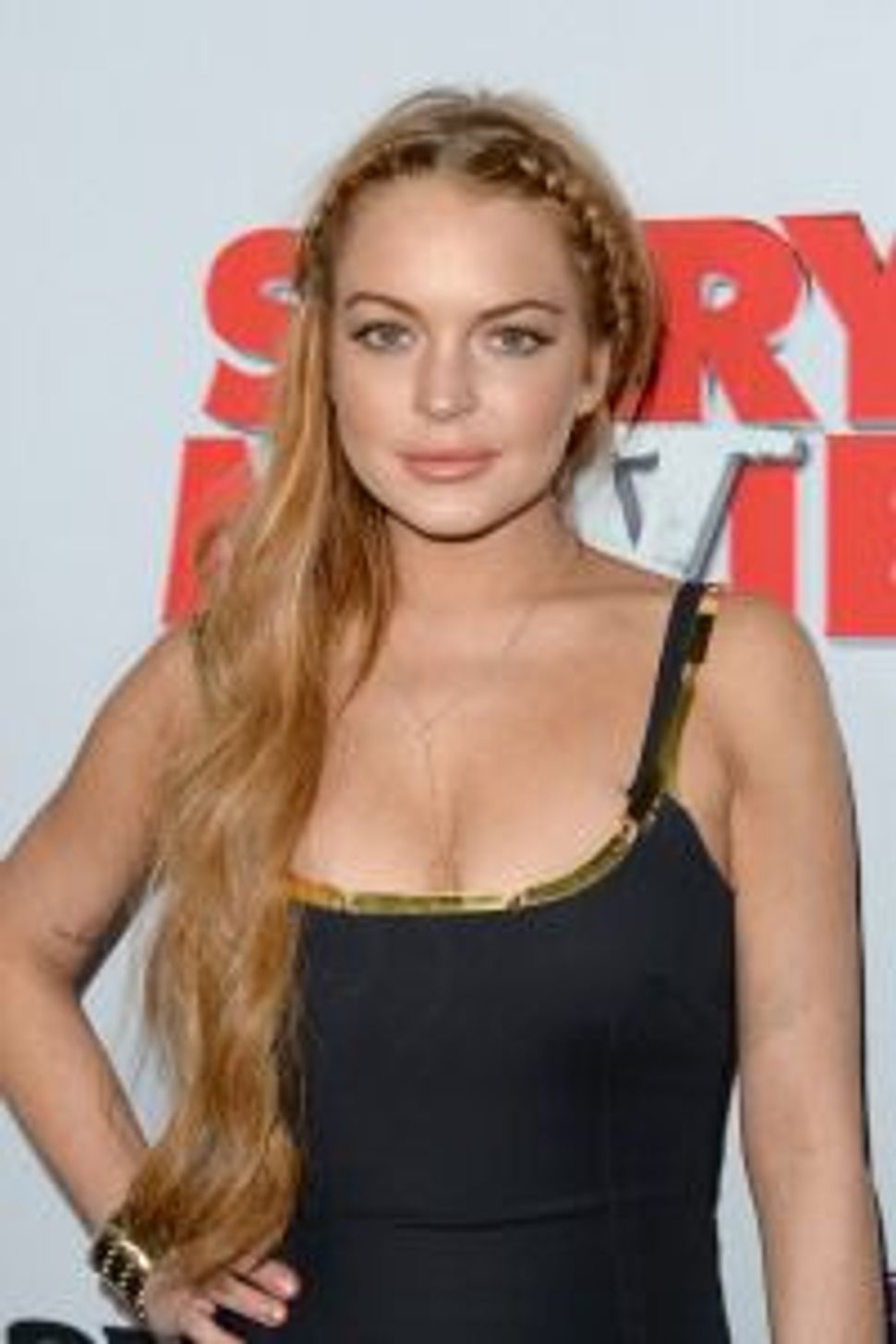 While hosting “Chelsea Lately” last night, a newly released Lindsay Lohan opened by thanking her fellow celebrities for giving us all something to talk about while she was in rehab.

As you all know for the past 90 days, I’ve been on a lovely court-ordered vacation in Malibu, she quipped, adding: “I have a lot of people to thank, most importantly, the celebrities who kept the tabloid industry alive in my absence – like Anthony Weiner!” she said as a Weiner paraded onstage. “I would like to thank him for being such a dick, with an unlimited texting plan!”