The Sandy Cohen Guide to Life 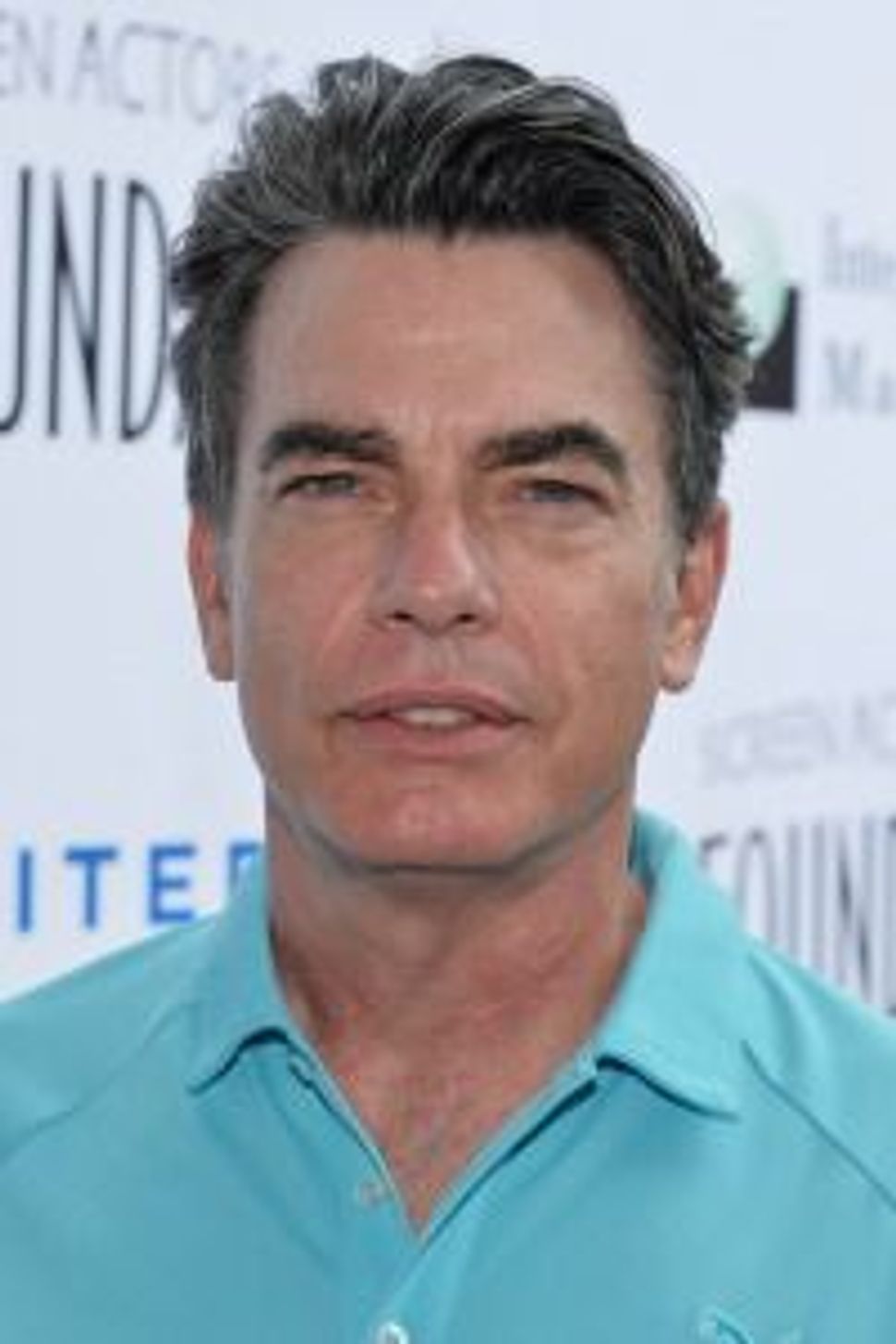 Who among us didn’t want Sandy as our chill dad (who probably vapes)? Image by Getty Images

No one dished out advice like Sandy Cohen from “The O.C.”

Over four seasons, Newport Beach’s resident cool dad gave us tips on love, life, success, bagel-cutting and happiness. But Josh Schwartz’s show being what it was, that advice was usually about relationships.

Foreplay? “The appetizer is as good as the main course.”

Secrets? “Believe me when you start hiding things, that’s when the trouble starts.”

In honor of the cult show’s ten year anniversary, Vulture has put together a supercut of Peter Gallagher’s best moments. Lend your ears, eyes and heart below:

The Sandy Cohen Guide to Life